Dudes, Keep Your Cell Phones Out Of Your Pockets!

It’s a freaky enough thought that cellphone radiation could cause cancer—something we’ve been hearing whispers about for years. Just this week, the World Health Organization declared they are looking into it as a genuine possiblity. But there’s some evidence emerging that cellphone radiation could also cause infertility in men. An article over at The Daily Beast surveys the data—mainly, three studies that found higher levels of damaged sperm in rats who were exposed to the radiation. But the piece also cites another study conducted from 1993 to 2007 that looked at the records of men at Austrian fertility clinics and whether or not the guys used cellphones. Of the cellphone users, 68 percent had damaged sperm while only 58 percent of non-users did—a significant difference. The recommendation for guys at the moment? Keep cellphones out of their pockets. 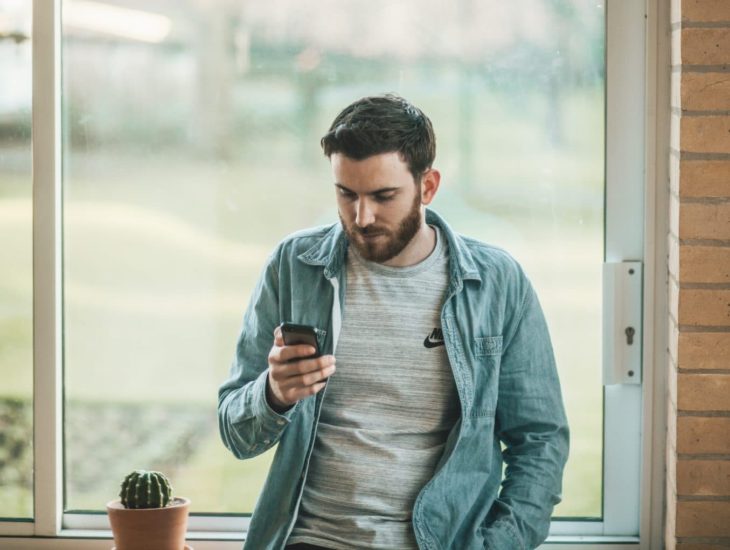 Of course, it doesn’t look like any research has been dedicated to whether cellphones effect female fertility. So I guess we have that fun to look forward to? Also, do not even think of using this information as a birth control method. [And, gentleman, this is also not an excuse to wear your cellphone in a hip holster. – Editor]

21 Things That Will Surely Ruin An Orgasm

How To Form Good Consuming Habits During COVID-19