Everything You Should Know About Marcasite Jewelry

Marcasite jewelry is a type of jewelry that is not as expensive as diamonds, and it certainly isn’t as loud as diamonds.

Marcasite jewelry is made from the Marcasite stone that is more subtle than other precious stones. It’s quite elegant and it pairs quite nicely with shining sterling silver.

Marcasite jewelry is often referred to as costume jewelry due to the fact that it’s used in combination with fashion pieces and it adds contrast to what you’re wearing. 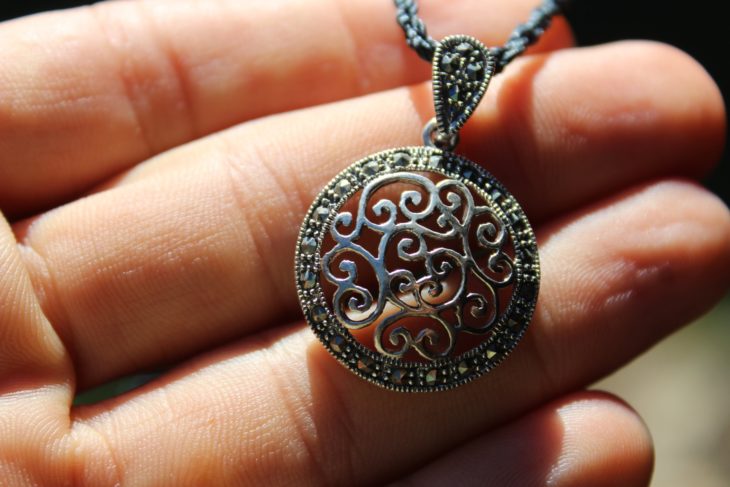 Marcasite is not as precious as diamonds and it rather falls into the semi-precious category of stones. Marcasite is quite unique in its own ways because of its stained glass-like shine. The stone is metallic, green or yellow-y, brassy, but it holds shine like other reflective stones.

This stone is often related to fool’s gold, but don’t let that distract you from the fact that Marcasite has its own value. This stone has a 6 out of 6.5 ranks in hardness, but it doesn’t have a refractive index.

It’s mostly found in Europe, Mexico, and Peru, but there have been found Marcasite deposits in the United States as well.

History of This Stone

In the Middle Ages, when people had to worry about the dangers of the plague, Marcasite was used as medicine. Doctors at that time though that placing the stone on the eyes would cure patients of eye diseases. Furthermore, it was used to treat toothache and fix cavities. 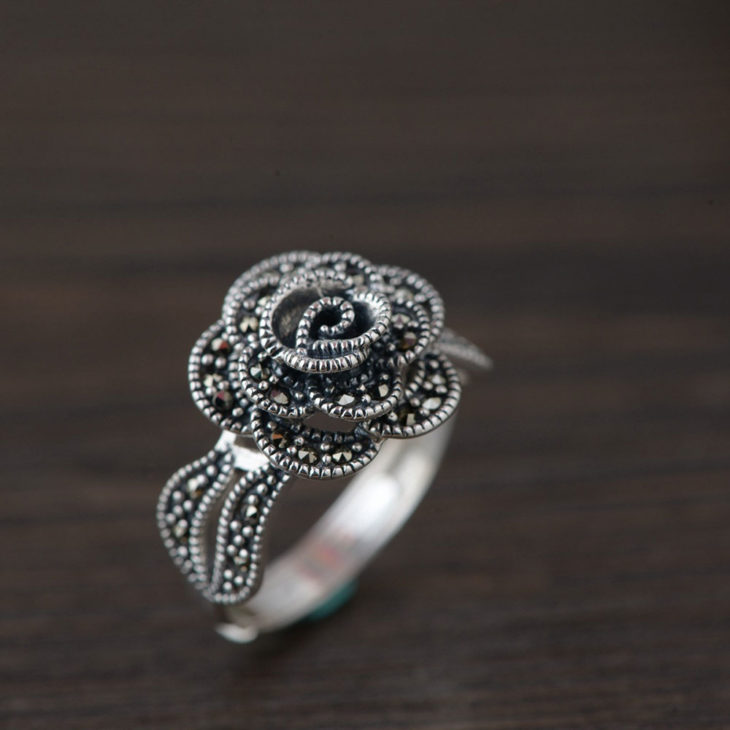 According to hongfactory.com, Marcasite is beautiful for making jewelry out of it. Cutting and molding stone has been part of our history ever since the creation of the wheel. But it was during the 1700s that Marcasite was at its peak popularity, during the Georgian period.

Throughout history, the upper classes used Marcasite jewelry even when they had diamonds. The appeal of Marcasite was so fabulous that rich people would substitute it for diamond jewelry.

Nowadays, people can buy Marcasite jewelry far cheaper than they would buy diamond jewelry. Marcasite jewelry is very popular nowadays due to the fact that it offers the wearer so much to other overall appearance. And let us tell you another historical fact about Marcasite; the queen of England would wear Marcasite jewelry at all times during public appearances.

How to Maintain Marcasite Jewelry

If we compare the hardness of Marcasite to that of diamonds or silver, we would find out that this stone is quite soft. Marcasite is regularly exposed to oxygen, which makes it disintegrate.

Even museums would keep them in low-temperature rooms and containers, but they would fail in preserving them during long periods of time.

Experts say that the average lifespan of Marcasite jewelry pieces is 100 years. While not perfect, you can still wear it as long as you want. With all that said, Marcasite jewelry doesn’t make for good family heirlooms. 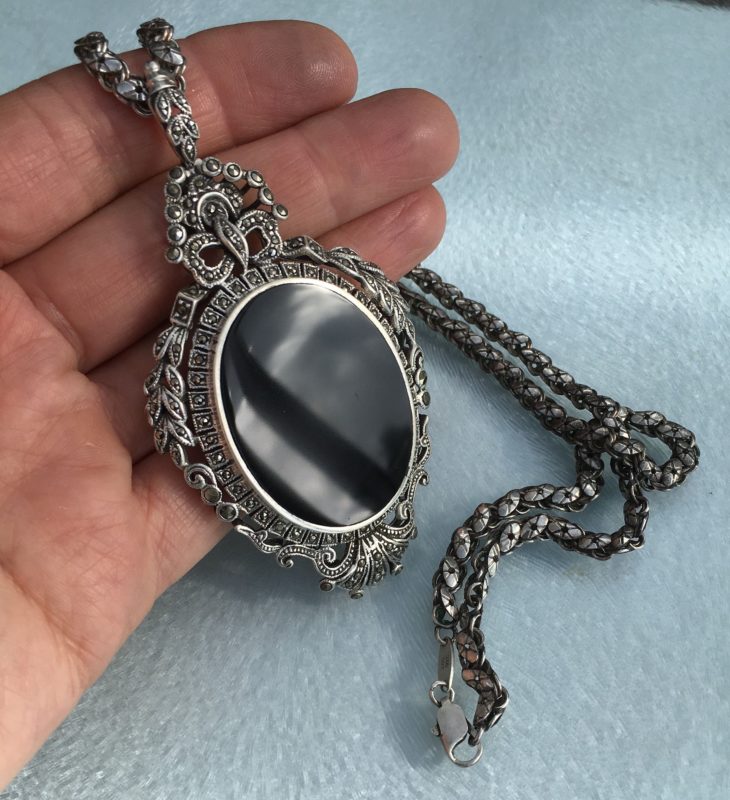 All you need to know about London property market

3 Personalized Jewelry Brands Worth the Hype

8 Reasons Why You Should Buy Only Sustainable...