The way we entertain ourselves has constantly evolved as decades and centuries have passed by. Boomers, millennials and Generation Z all have different memories of how they would spend their leisure time. So, there haven’t always been movies, radio, television, Internet, and gaming consoles. Everything came little by little with each generation experiencing these changes, a constant evolution that implies a before and after in the entertainment industry.

In addition, the entertainment industry developed rather late. It was slowly advancing, but it would not be until the nineteenth century that it really reached an innovation boom. Since then, its diversification has been exponential because every year, new developments improve and accelerate industry progress for the better. Although originally starting at a slow rate, progress accelerated exponentially with the arrival of new technologies. The technological era revolutionized the industry and modernized all forms of entertainment, starting with the first to appear: Live shows.

During the golden age of this industry, dating from 1870-99, the most grandiose form of entertainment were live shows. Theatres were packed to the brim, and there was also what kind of show to see because shows varied depending on the theatre. The genre was called vaudeville, and it was in 1881 when Tony Pastor opened the first live theater at New 14th Street Theatre in New York City. Also, they encouraged sports as a form of entertainment at that time. In 1869, the first baseball team was formed, effectively making baseball the oldest sport in the United States. Finally, recorded music reached the ears of listeners around this time, albeit in a very different way than it does today. In 1877, the phonograph was invented, making it possible to play pre-recorded music, although the sound could have been clearer than subsequent improved versions would be.

Theatrical breakthrough in the entertainment industry 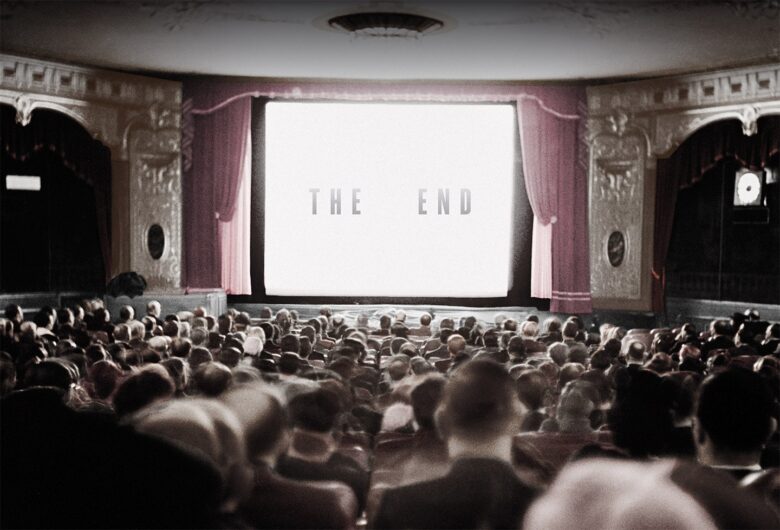 The problem was that everything was so new that some people could not adapt fully. Neither did the ephemeral nature of everything because seeing a show twice was like watching two different plays. It was different from today when, for example, Broadway productions are always kept the same. Even if production is still ongoing for two whole months, everything is expected to remain the same. Everything was very different then and the formula for doing radio shows television shows, among others, has indeed and changed a lot over the centuries.

This was not a bad thing because there was a feeling of exclusivity and glamour whenever spectators went to see these shows. For this reason, theaters became extremely popular at the end of the XIX century. People would go to the theater to be entertained by watching a comedy or a representation based on popular literary works. There was a choice, but not as many options as there currently are since the current entertainment industry has become 100% a mass media and consumerist-based industry. What has stayed the same, though, is the impact of television and radio and how much the masses prefer to attend local theaters. After all, it is far more convenient to stay at home than to go out, and this has been the case since the middle 1940s. Around this time, performances were beginning to be recorded for later broadcasts, and vaudeville actors were inevitably being stepped aside to these more popular media.

However, there is always a certain percentage of people who would still rather attend live shows because the ambiance and environment felt live feel radically different than when they are recorded. In the XXI century, some fans chose to pay for the live show ticket rather than watch it at home. When the movie industry burst into the scene in 1889, even more people signed up to make plans to be entertained away from home. It was the novelty of leaving the household and going to the movies to watch the latest shorts and feature films of early film production companies like nickelodeon theatres, whose history begins in the early 20th century.

Evolution of television and radio entertainment Cinema has constantly been evolving, as have television and radio. These forms of entertainment media have changed and adapted to new generations. They have gone through crises, such as that of the cinema when WWII broke out and overall cinema popularity declined. But, all these ups and downs have led the entertainment industry to create thousands of jobs as the entertainment media has continued to grow. Hundreds of people work on movies now, just as they work on television or radio programs. It’s no longer small production companies that are behind these forms of entertainment. NBC, CBS or FRC are not the radio stations they once were, just as the first television networks were nothing like they were during their early days in the 1950s.

From a few networks, smaller networks and others aimed at the masses were founded. Diversification opened new doors to entertainment as viewers could now choose what kind of content they wanted to watch. In the mid-1980s, FOX burst into the television industry and became one of the largest cogs of the entertainment machinery with its lineup of comedy and drama programs. It revolutionized the industry with cable television and in our current days, the entertainment industry has further evolved by streaming platforms.

The advent of today’s entertainment 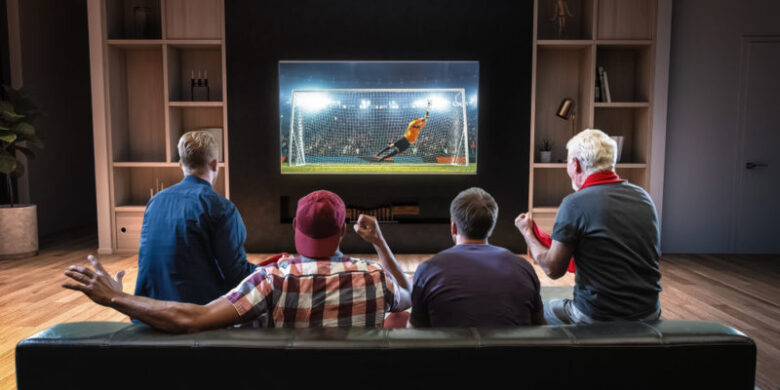 At that time, progress in entertainment came from cable TV, bringing in the possibility of variety, enabling the broadcasting of sports, movies on TV, the entry of special effects in cinema and others. In the current century, the Internet has been the newest turning point in the entertainment industry, effectively aiding all industries belonging to this sector to develop even further. Cinema has benefited thanks to the thousands of possibilities brought about by chromas, new cameras and editing tools. Radio has also broken broadcasting barriers to become international worldwide thanks to our new ability to connect from anywhere effectively. Your television can now be a smart TV and have built-in streaming platforms, enabling you to watch whatever you want, wherever you want and whenever you want.

Meanwhile, with the advancement of technology, gambling has also become much more accessible to everyone. Since the first online casino was created, the casino industry has taken big steps forward. Now there is a wide variety of casino games that can be accessed no matter which country you are in. Casino games can be found from the United States to New Zealand, passing through Middle Eastern countries. This can be seen in online casino reviews where the best online gambling experience in the Middle East and North Africa is provided. A good casino should opt for three essential features: bonus offers, reliability and game variety. It is clear that even if they are reliable, you should always pay attention to security, so it is highly recommended to resort to VPNs.

The video game industry, also considered part of the entertainment industry, has greatly evolved. With the industry starting from basic games such as Pac Man, to more advanced ones featuring endless open worlds, virtual reality technology, online games, and furthermore. All thanks to the Internet and the new technologies that are constantly being developed.

Five Crops Worth Growing in Winter and Gardening Tools Recommendations

Five Tools to Upscale Your Images for Professional Quality Results

The Best Girls’ Getaway Ideas: Why a Cruise...