She wrote in to give us her opinion of Google Maps Elite, and we published it below, with only a couple edits to spelling/punctuation/grammar. Chad Kimball, Google Maps Expert, has taught various methods to make money with the Internet over the years, The Google Maps Elite program is unique because it teaches you how to build an online business with Google Maps, using a system that Chad developed shortly after Google Maps gained popularity. According to Chad’s videos, he has been using and teaching this system to make money with google maps for many years. He has a group of students on facebook that contains over 1000 students, and the internet is littered with screenshots of students showing their success with the program. You probably saw his videos on Youtube and Facebook where he talks about his system.   But I’m sure you are here to read the words of one of his students, not mine, so I get right to the words of his student: 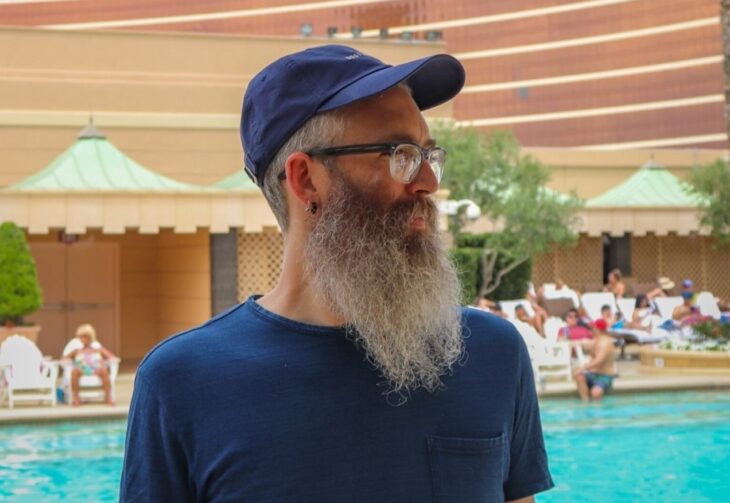 I’m writing this testimonial/review about GME (Google Maps Elite) training program. I can’t remember the exact date I started training but it’s been over 1 ½ years so far. I joined because something about the videos I saw on YouTube that Chad Kimball made just seemed different from all the other videos that had been spamming my YouTube ad time. He seemed very real and genuine and the fact that he showed his own daughter using the same program and proof that she was making money as a teenager, convinced me that I could do it. I had tried other programs and left feeling lost and taken advantage of. I spent a lot of money but still had no direction as to where to start. There were several videos but they were basic, general information I couldn’t gotten for free on YouTube on anywhere else. I liked the fact that Chad didn’t show any fancy cars, homes or flash money to convince me to join. 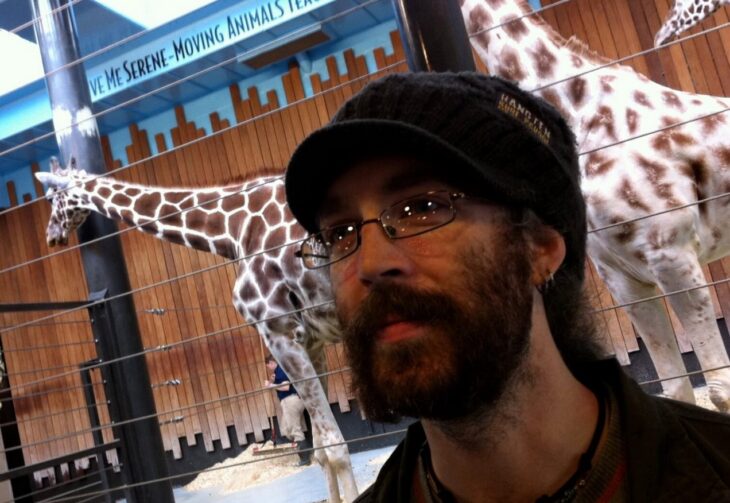 What I’ve taken from the course is information I’m still utilizing to this day. In fact, the base knowledge I have now is taken from what I’ve learned from GME. All the many advanced things  I’m now doing, I wouldn’t be able to do them without my training from GME. It’s not a get rich quick scheme. It’s real. But it takes patience and motivation and like anything worth it, you have to take time and effort to make it work.  I also like that there aren’t tons of videos and menus to learn. There are a few and they all are straight to the point and show you exactly how to implement each method. The videos are also updated with the newer information as things always change with google and maps. 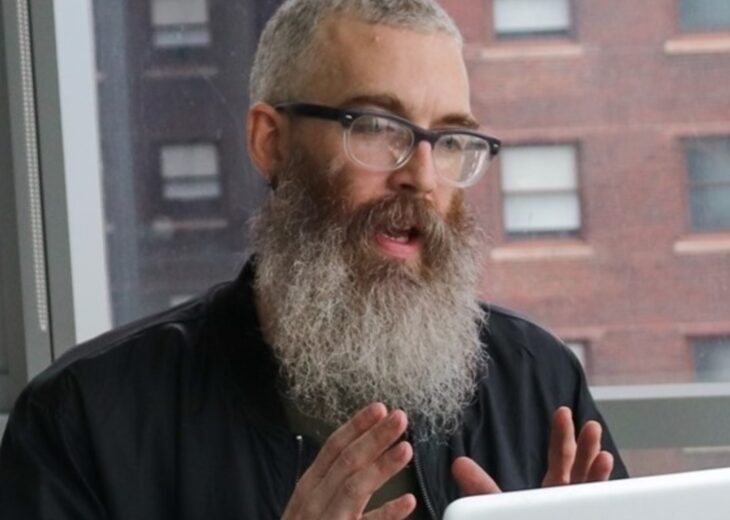 There are also tons of files in the group for things like forms for clients, prospecting emails and scripts, proposals, and other things that work for us to utilize. , The best part is whenever I go back to the group I always take away something new that I didn’t know or some golden nugget to help with what I’m doing today or even refresh what I’ve forgotten. One of the best parts of the group is the Facebook group. There are all walks of life in the group.  There’s people that are newbies to veterans. Theres people that contribute to the group whether they are helping people with training or others that just stay connected with the group and like to answer questions that have already completed the course. Many of these people  have been making real business(s) from what they’ve learned. The moderators and support of this  group is always thinking ahead and trying out things that people want like having a weekly conversation live with members to help with prospecting and other useful things that there are finding that works like new sales techniques or ways to get leads.  There’s always a weekly webinar held by Chad or Seth, his brother. They both do these webinars religiously and answer any questions people have. There is nothing that they can’t answer. Anytime I had a question I just posted it in the group and I knew by the time I came back someone if not many people had answered or commented. I’ve recommended this course to anyone I know that’s interested in learning google maps and SEO as it comes natural to learn along with setting up GMB’s to get them to rank high in google. However, it’s not that complicated.

As Chad says and I know now it’s so true, “it’s not rocket science.” We tend to overthink things and get “analysis paralysis” but once I learned to stop myself from doing this, I started to see results. I also stopped letting myself “get distracted by shiny objects” another thing  I didn’t realize I was doing until it was identified from this group. What that really means is letting myself get pulled into other trainings promising quick results and fortune without being able to provide the proper tools to live up to their promises. I stopped trying the “next big thing” I see when YouTube is harassing me with other marketing ads from other so called “Gurus.” Chad really is a guru and that’s probably why you haven’t heard of him before, or maybe you have. He doesn’t BS around with fake promises and shiny marketing and foolery to convince you. He’s a simple man with a plan that just decided after a couple decades to show people how to do what he does. If I did the same I’d charge for my decades of experience and years of trail and error so you didn’t have to also! If he never held a course he’d be fine I’m sure since before that he hadn’t worked a real job since the mid 90’s doing what he’s teaching! Now that’s the man I would want to learn from!

5 Ways to Help Your Struggling Business

3 Pros and 3 Cons of Getting Your Hair Transplant Overseas