In 2018, Facebook’s CEO, Mark Zuckerberg, came under heavy media fire after the scandals that emerged regarding Facebook’s misuse of user data. This caused for an investigation into Facebook’s dealing about the alleged misuse of data, as well as, the alarming reports of employee bullying and hiring of opposition research firms to investigate the competition. Of course, these were just only a few examples of the alleged dealing of Facebook, and all that negative media coverage has caused outrage and has put extreme pressure on Facebook itself. This caused Facebook’s COO, Sheryl Sandberg, and CEO, Mark Zuckerberg, to face replacement. But does the workforce of Facebook actually agree with this?

Team Blind, an anonymous social media network that does frequent surveys on tech companies, has decided to use their platform and surveyed more than 10.000 of its users. They have more than 10.000 Facebook employees registered on their platform, and they had a few questions for them. Namely, the platform asked employees two questions about how they feel regarding both executives. The two questions were first regarding Facebook’s COO Sheryl Sandberg, which was conducted in December, and they were: 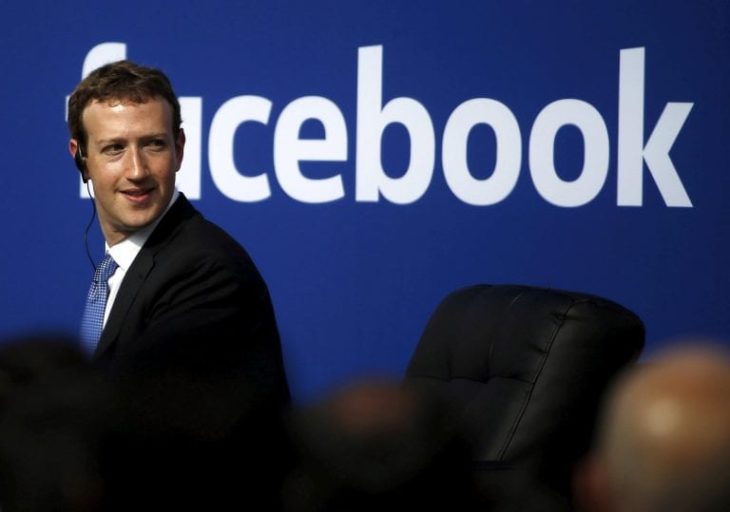 The survey was proposed on their app and a total of 11.700 people responded. From those numbers, around 56% responded with “YES”, stating that recent scandals involving Mark Zuckerberg have impacted the value of Facebook itself. However, out of those 11.700 people, only 985 of those were from Facebook, and surprisingly only 17% of them answered with “Yes”.

This shows us that the general public on their platform supports Facebook’s COO Sheryl Sandberg, but they do not firmly support Mark Zuckerberg, Facebook CEO. However, the employees of Facebook are fully behind their man, meaning that there aren’t any internal problems at the company itself.

How Good Is The Biolever Balance Probiotic