Popular singer Fergie reportedly wants a split from Josh Duhamel as reports claim. Only four days ago, her husband was seen with a model who is twenty years younger than him.

Fergie, who is 44, filed for divorce from her actor husband Josh Duhamel, 46, in Pasadena court on May 31, TMZ reports. If this is true, it was a long time coming because Fergie and Josh ended their eight-year marriage and a relationship of more than 13 years back in September of 2017. 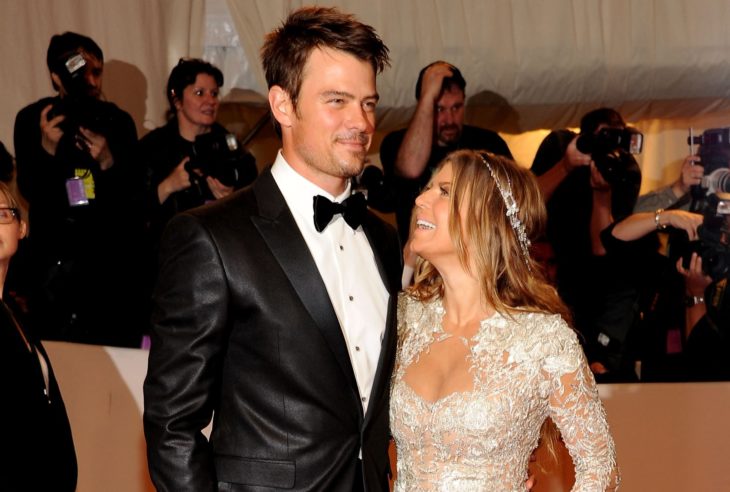 The pair allegedly split even earlier, as the parents of Axl Duhamel, 5, were legally married still. They shared a hug in Los Angeles in November of last year, and fans thought they would make up after all.

However, Josh was seen with a North Dakota native, Miss World America 2016 and model Audra Mari, 25. They appeared quite close, and Josh admitted he wants “someone young enough to have kids” in 2018. He also confessed that he wanted more kids, even though he is “not 30 years old anymore.” Josh last dated “Baby Driver” star Eiza González, 29, for five months until July last year.

Fergie and Josh started their relationship in September of 2004 and got married in January of 2009. Their split shocked the fans. Their joint statement was as follows: 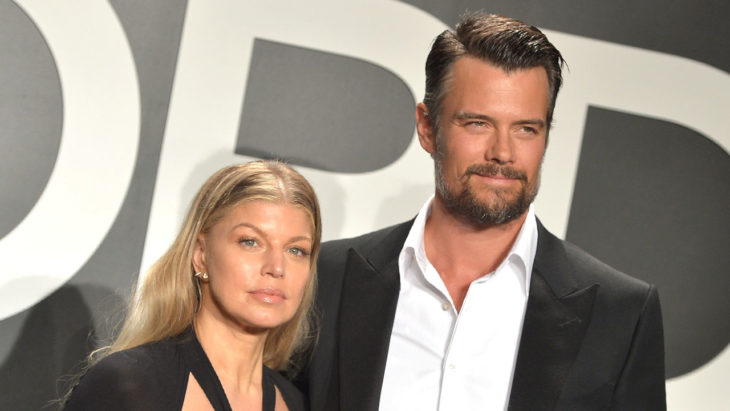 Despite this, Fergie showed her vulnerable side during an October 2017 appearance on “The Wendy Williams Show”, as the former Black Eyed Peas member confessed she thought herself and Josh would be “together forever.” She added, “It wasn’t my plan. I wanted to stay together forever.” The emotional artist was teary eyed at that moment.

How to Secure Your Online Business from Home