Here Are the Top 10 Fictional Languages Fans Want to Learn

Game of Thrones, Star Wars, The Lord of the Rings, Star Trek — what makes these movies and television series so popular?

Is it the can’t-look-away-action, plot twists, and captivating storylines, or does something else draw viewers in?

As our favorite characters communicate in foreign syllables and sounds, our ears try to make sense of it. And as it turns out, most viewers want to learn more about these languages, from Vulcan to Elvish and beyond.

According to a recent study, 81% of people would be interested in learning a fictional language, with Gen Z being the most likely (89%). The study examined search volume trends to find out which fictional languages are most popular around the U.S.

Elvish from “The Lord of the Rings” was searched for the most in the Pacific Northwest. On the other side of the country, Washington, D.C. residents were the most interested in conlangs. They most frequently searched for Vulcan, the language spoken by Spock on “Star Trek.”

Following Washington, D.C the locations with the next-highest search volumes for fictional languages were: Vermont (Dwarvish), Wyoming (Dwarvish), Alaska (Dwarvish), and North Dakota (Orkish). Residents in California, Florida, and North Carolina were most interested in Na’vi from “Avatar.” “Dothraki” was searched most in Georgia and among residents in the Northeast.

But those aren’t the only surprising statistics.

WordFinder by YourDictionary conducted two surveys with a combined total of more than 2,000 respondents. Their research shows the top 10 fictional languages fans want to learn. 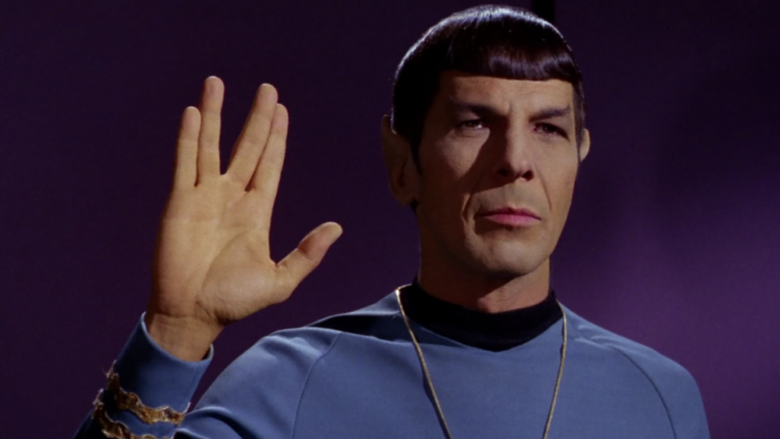 Live long and prosper! Linguist Marc Okrand created the Vulcan language for the TV series Star Trek. As it turns out, the show and the language are still popular more than four decades later. Maybe it’s because of the reboot it has had on the big screen, but regardless, 19% of respondents said they want to learn this language. 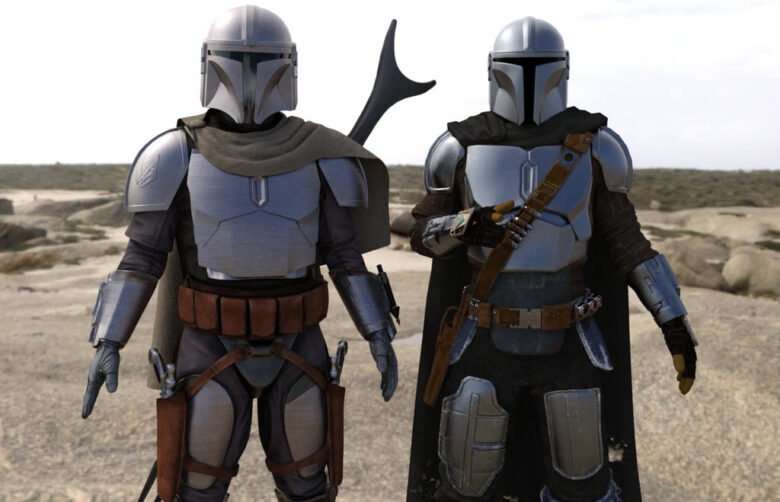 Adorable baby Yoda isn’t the only thing fans love about Disney’s The Mandalorian; 19% of respondents said they want to learn the native language of the planet Mandalore. 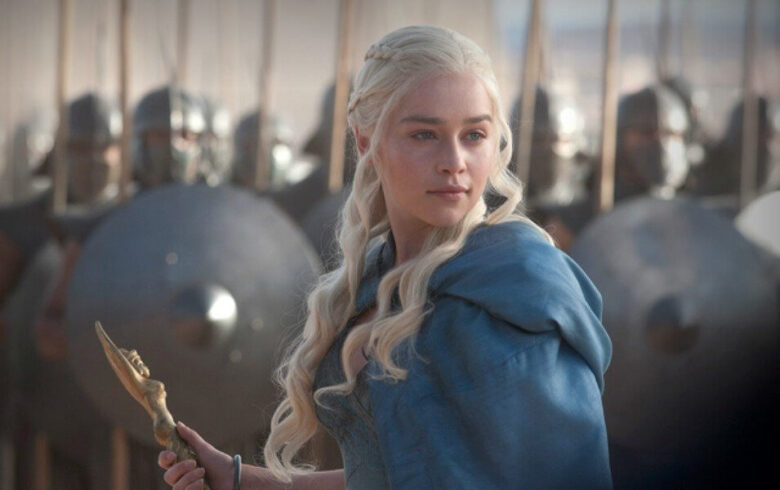 In the Game of Thrones, Valyrian is a language split into two: High Valyrian and Low Valyrian. The former is the far older and less spoken tongue used by characters such as the Mother of Dragons — Daenerys Targaryen — on the continent of Essos. WordFinder’s study revealed that 20% of respondents want to be able to carry on a conversation fluently with characters like her. 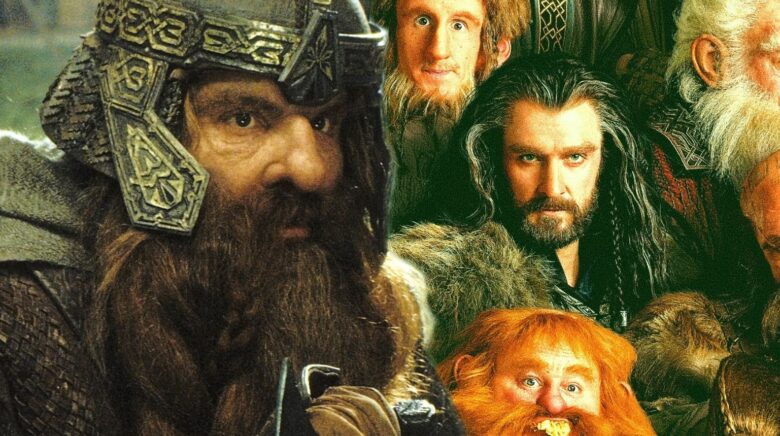 The inspiration behind the Dwarvish language in The Lord of the Rings, known as Khuzdul among Dwarves, was actually Hebrew. This is why the two sound similar and may play a factor in the language coming in seventh.

Galadriel, Elrond, and Legolas: 23% of respondents would like to communicate with these LOTR elven characters in their native tongue of Elvish Sindarin. 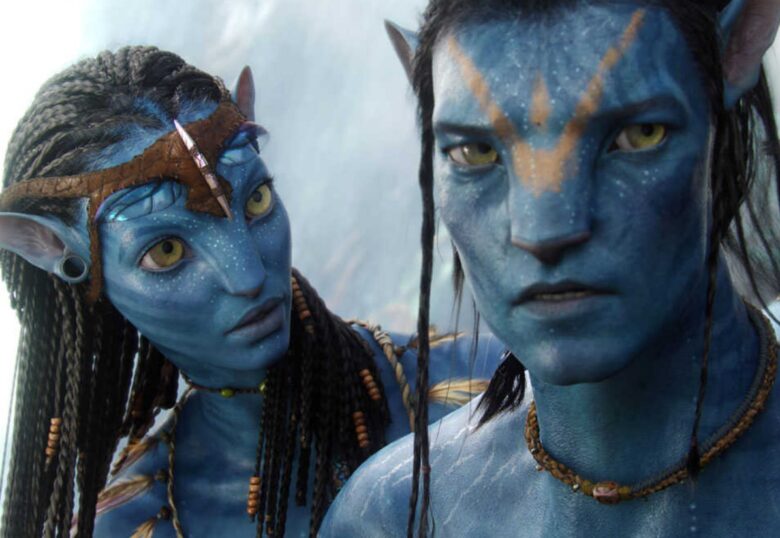 Twenty-four percent of respondents want to learn the native tongue of the Na’vi on Pandora. We can’t help but wonder how many more want to become a nine-foot-tall blue Avatar like Jake Sully. 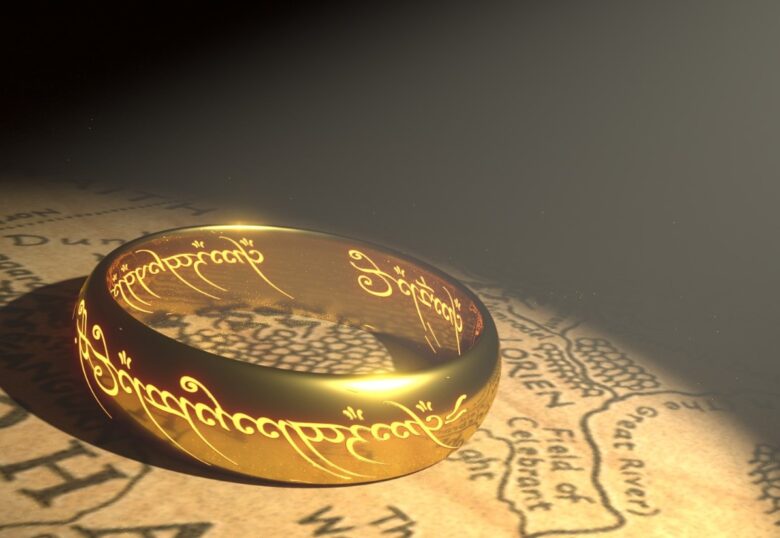 Twenty-six percent of respondents said Elvish Quenya is the fictional language most appealing to them. It’s an archaic dialect mostly used for spells and poetry in The Lord of the Rings. 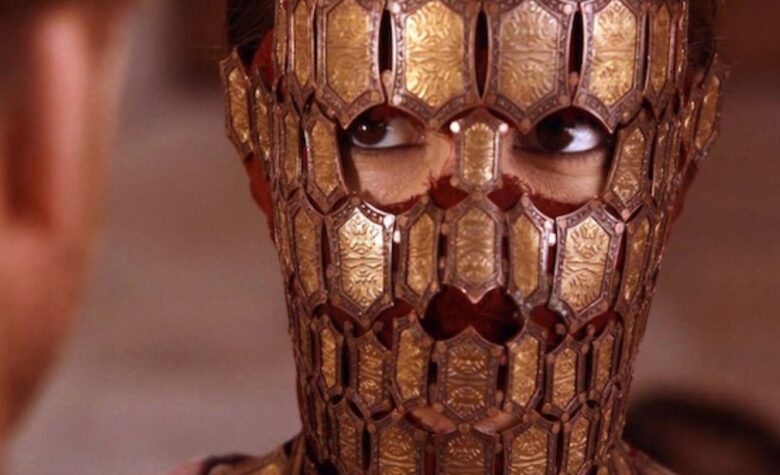 The second fictional language respondents wanted to learn the most is the native tongue of Asshai’i, found in the southeast of Essos in Game of Thrones. 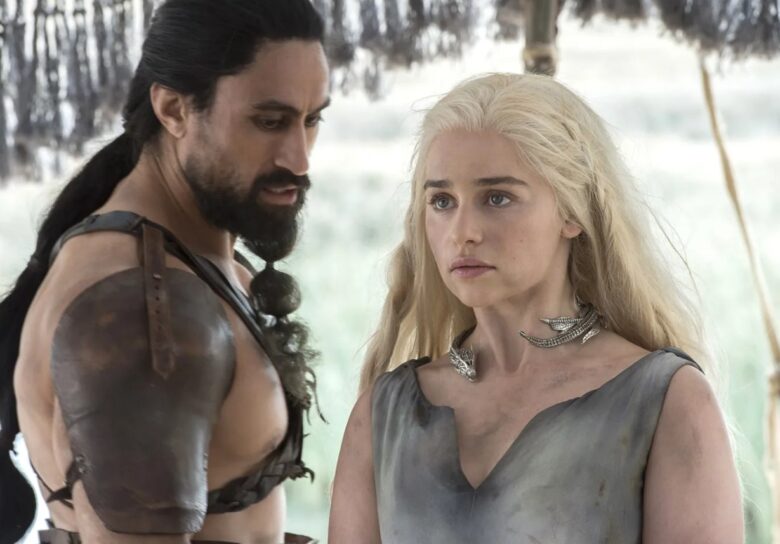 The No. 1 fictional language that people wanted to learn was Dothraki, the language of the nomadic warriors in Essos. It’s the native tongue of the most prominent Dothraki-born “Game of Thrones” character — Khal Drogo — played by the ever-popular Jason Momoa. This fact may have something to do with Dothraki ranking at the top. Men (34%) were more likely to want to learn Dothraki compared to women (19%).

Language is what connects us to each other and our communities. Learning a new language can be fun and useful, especially when you watch your favorite shows and movies or connect with other devoted fans. As this study also discovered, American sci-fi and fantasy fans enjoy the storylines of Game of Thrones, Star Wars, The Lord of the Rings, and more so much that they want to learn their fictional languages and be a part of the tribe.

5 Tips for Shipping From UK To Greece: The Complete Guide For E-commerce Retailers

What Beginner Gamblers Should Know About Cricket Betting Terminology: 5 Tips For Beginners