7 Film Sites Every Game of Thrones Fan Needs to Visit

From the mesmerizing books to the incredibly nerve-wracking, yet amazing TV show, HBO’s Game of Thrones wouldn’t be the same if it wasn’t filmed at some of the most beautiful locations in the world. As you know, Westeros is a “continent” that has a climate that ranges from freezing to extremely hot, which is why the actual filming locations range from Iceland to Spain.

Since the series ended in 2019, it might be the perfect time for you to plan a Game of Thrones vacation, a vacation that’ll allow you to visit the locations where the show was filmed, however, one that will also allow you to explore some truly amazing countries. To make things easier for you, here are the top 7 film sites every Game of Thrones fan needs to visit: 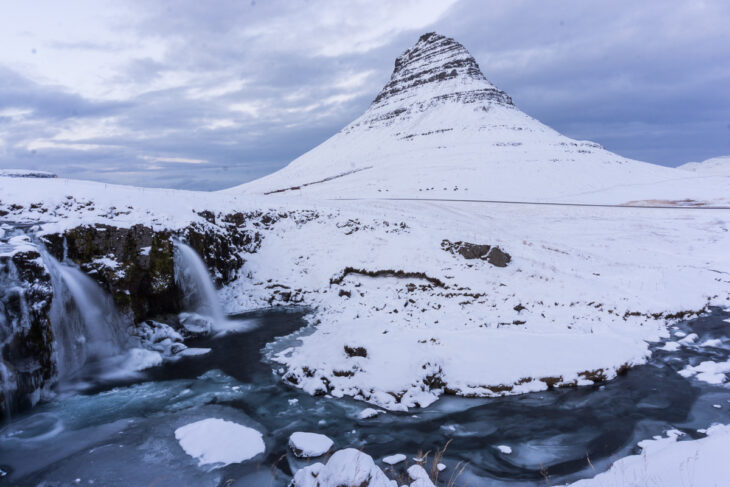 All places on this list have seen an increase in tourists since Game of Thrones ended, but no country has experienced it like Iceland. In the beginning, it wasn’t easy for people to find tours, however, now, you can find a wide range of operators that’ll allow you to see and experience Iceland in the right GoT way.

Depending on the tour you choose, you could head to the Thingvellir National Park that was the home of Eyrie in the series or if you want something a bit more daunting, you can opt for visiting a glacier called Svinafellsjokull, where the dreadful Night King and the wildlings scenes were filmed. 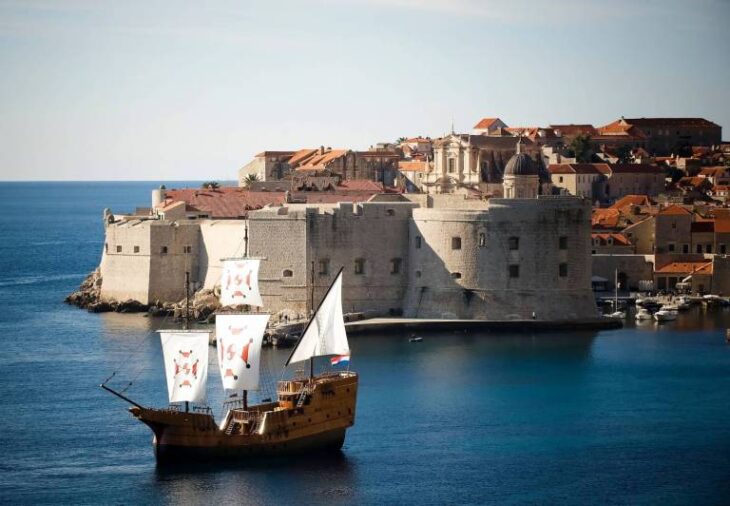 Dubrovnik is now also been referred to as the King’s Landing – the capital of Westeros – and it’s pretty safe to say that it’s a place that we’ve seen the most in the show. The Old Town in Dubrovnik is filled with people that came to see the places where the show was recorded, however, there are other things to see there, including some amazing and diverse architecture.

The most famous scene filmed there? Well, besides the epic last two episodes of GoT, it’s famous for another scene – the walk of shame of Cersei Lannister. Keep in mind, the city is full of amazing things and people, so, besides visiting the filming locations, ensure that you explore the streets a bit too. 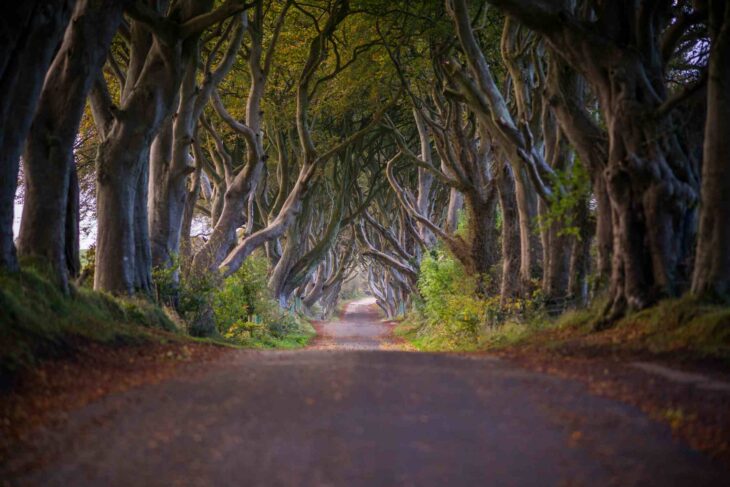 You might not realize this, but Northern Ireland is actually the home of the series’ headquarters and its countryside allowed the cast and crew to film at over 25 locations. One of the most lovely places is the Dark Hedges that served as the Kingroad on the show, and the most important scene that was recorded there was when Arya escaped from King’s Landing.

While there, you should visit the official weapon master of the show, as well as the jewelry shop that has made most of the iconic jewelry pieces for GoT. Now, you should know, no trip to Ireland is complete without visiting Belfast, hence, you might want to opt for taking some tours such as the ones offered by belfastsightseeing.com. 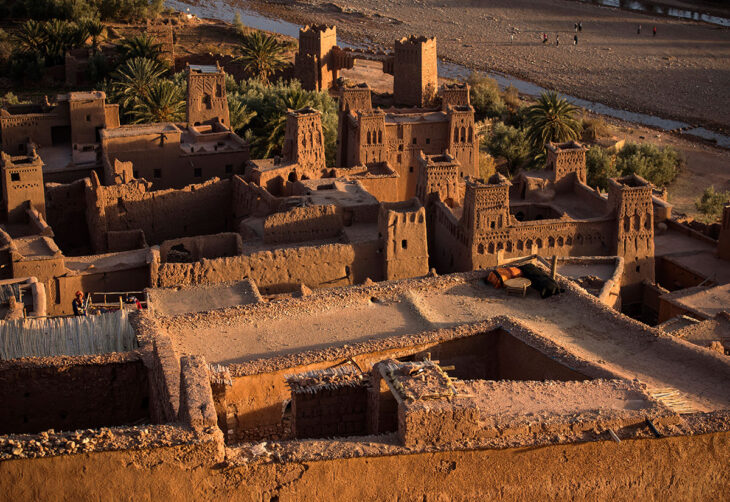 The sunny and hot temperatures in Morocco allowed the cast and crew to film some of the southern places in Westeros. One of the most famous sites “Ait Ben Haddou” is a UNESCO World Heritage site, and the impressive structures there were used as Yunkai, the city where Daenerys liberated the slaves with her Unsullied army.

If you take a trip a few hours west, you’ll see the azure coastal town called Essaouira, a place that was used as Astapor in Slaver’s Bay. Astapor is where Daenerys meets her Unsullied army. It’s an incredibly mesmerizing place, so, if you choose to visit Morocco, don’t miss seeing it! 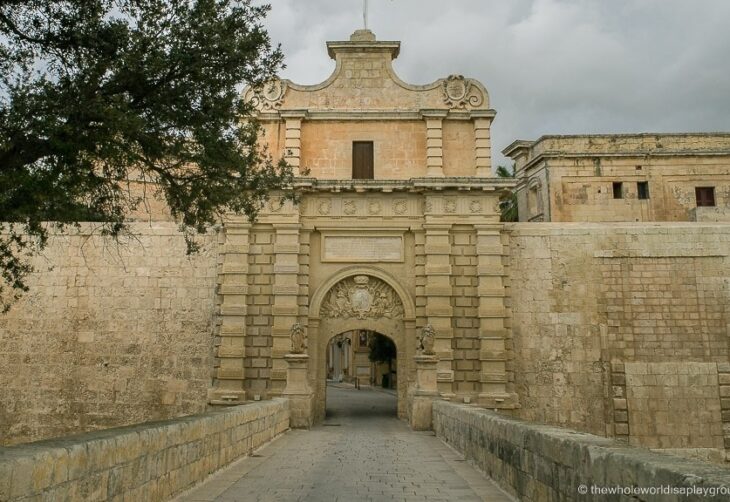 Malta is an incredibly beautiful place and since it has a wide range of historical sites, it was used for a lot of popular scenes in GoT. One of the most notable places is the Azure Window where the scene of Daenerys’ and Drogo’s wedding was filmed. Besides this, you can see the Gate to King’s Landing as well that was recorded in Mdina.

Additionally, you could head west of Mdina, where you’ll find the San Anton Palace, a building that was used for the exterior of the Red Keep. Another interesting place that you might want to see is St. Angelo, a location that was used as the Red Keep Dungeon where Ned Stark was held before his execution. 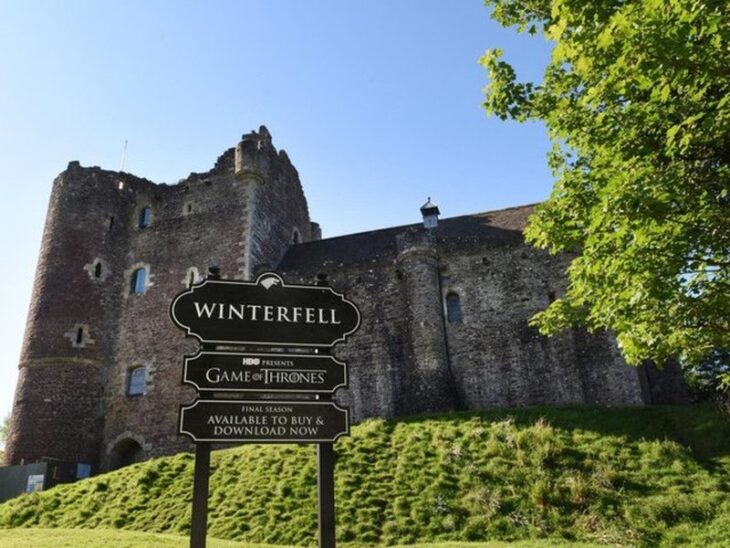 If nature is what you’re looking for, nature is what you’ll find in Scotland. Though only one place was used in filming GoT, it’s most definitely the most iconic and famous one – Winterfell. The Doune Castle was also used for filming Monthy Python, hence, by visiting this castle, you can hit two birds with one stone.

Now, there are organized tours that you can take, however, you might want to rent a car and drive there by yourself simply because you could enjoy the pristine nature. The Doune Castle is an hour away from Edinburgh and approximately 50 minutes away from Glasgow. 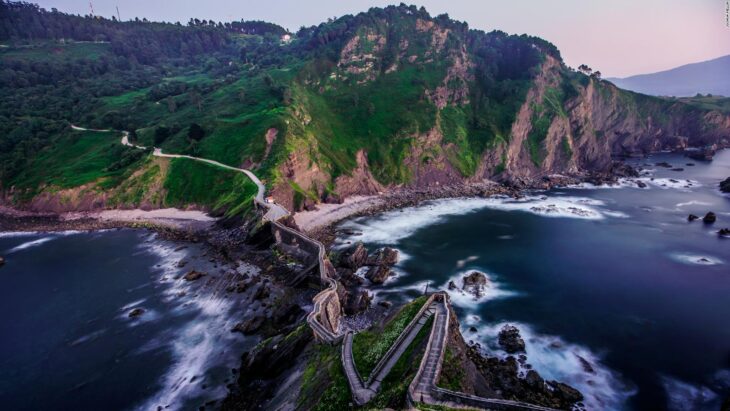 Last on our list, but equally as beautiful as the other countries on this list is Spain. In fact, this place has everything that you might want on a holiday, including beautiful beaches & nature, as well as some really tasty food and beverages. Besides this, it was used for filming a wide range of scenes for GoT.

One of the most notable places is the Real Alcazar Palace that was featured in seasons 5 and 6, and if you visit it, you’ll enjoy the Water Gardens of Dorne, the kingdom that is ruled by the exotic Doran Martell. Additionally, don’t miss out on seeing The Roman Bridge that represented the Long Bridge of Volantis in GoT.

If you’re a huge Game of Thrones fan, you should definitely choose to visit some of the countries we mentioned in our list above. Besides seeing the locations where GoT was filmed, you’ll also be able to have an amazing time sightseeing and exploring the cities, meaning that you can ensure that your vacation is filled with some lovely experiences.

From cold Iceland to the extremely warm Morocco, these were a few of many Game of Thrones filming locations. Now that you know what places you can visit during your holiday, you shouldn’t waste any more time. Instead, you should start thinking about which countries you want to visit and then start planning the perfect GoT-inspired holiday.

Why You Should Invest in A Good Gaming Headset

6 Tips To Enhance Your Liposuction Recovery

How Much Money Can a High-End Escort Earn?