When I think of arranged marriages, I think of Ever After: A Cinderella Story starring Drew Barrymore, whose character almost couldn’t be with the man she loved because he was forced to marry a princess his parents chose for him.

I wouldn’t be able to marry someone I didn’t know, didn’t have a connection with, or didn’t love. But in some people’s reality, arranged marriages aren’t just a thing of the past; A lot of cultures still practice this. A Reddit user asked those in arranged marriages if sex was initially awkward and if so, how’d they break the ice. These stories get very interesting.

And everybody wants to know how to do the first night sex after marriage and make it memorable.

1. I met my husband three months before my wedding. We went on a few dates before the wedding. How was the wedding night? Pretty nice.

Since we’d both come directly from the wedding, we needed to shower. He took a shower first, then I did. It was about 2 am before we finally got started.

It wasn’t awkward at all. A bit painful, but not really awkward. First orgasm came a few days later on a train in France for our honeymoon.

20 years later, we’ve got a house full of children to prove that the sex has been both enjoyable and plentiful. (honeymoon suite)

2. I’m from California and had an “arranged” marriage to a German guy, when I was 18. I grew up in the Family Federation for World Peace aka the Unification Church aka the “Moonies”. Our parents set us up and we emailed for 4 months before we attended the Blessing Marriage Ceremony.

We met in person only a few weeks before we were married, and we both liked each other a lot! Definitely one of those cheesy love-at-first-sight kind of experiences! We had sex for the first time only a week or so after getting married. We had a mini honeymoon in Vienna, and were pretty much in bed the whole time. Overall, the entire experience was fantastic and amazing and magical.

Its been more than 5 years and I’m still head-over-heels in love with this guy! [deleted]

3. My wife was picked by my father’s family in a move of desperation. We had little money to work with during Jordan’s economic down. And we needed the marriage to get government money. The girl my dad chose was very quite and awkward. She had already found other men in her life and had made a point to tell my I could never satisfy. I tried to at least get along with her but she never decided to like me. Our marriage eventually failed and it cost my family a great deal of money. (Fixer43) 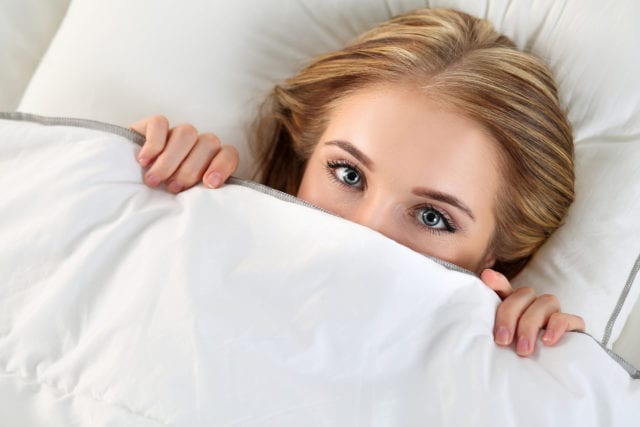 4. My parents and aunt arranged a marriage for me and I traveled back to my country, met her once before the marriage. First night she was really shy and kept hiding under the blanket and pulling it away from me while giggling, nothing happened that night, then she got a call the next day from her mother and they kept talking for half an hour.

It happened then later that night when we were in bed innocently watching TV, then she looked at me and said maybe the first complete sentence: “I don’t know what I’m supposed to do” in a nervous voice. So I laughed and played it funny, then started gently kissing, hugging, and joked a bit then two hours later we are doing it and now I’ve two kids from her and she turned 26 last month.

Arranged isn’t as bad as it sounds, but back in my place it’s normal to have arranged marriages and even marriages without seeing the bride. Mine was great considering there are parents who wait outside the room to her the daughter orgasm to make sure she’s virgin. (SpaceTimeSpace) 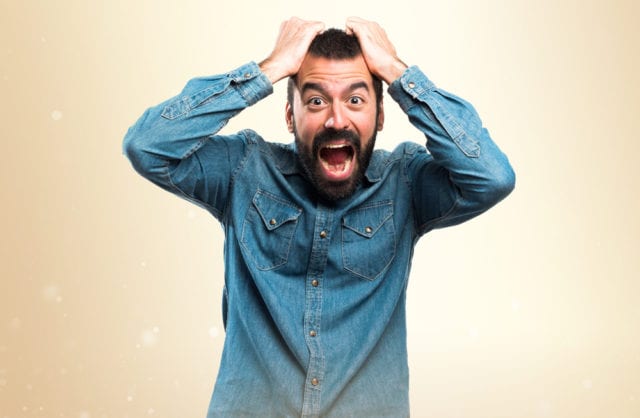 5. Like a fool I opted for an arranged marriage on the rebound. The girl I was originally seeing was batsh*t crazy. But something strange happens when you get rejected, more so than the hurt…You become incapable of making good decisions.

Anyhow, was introduced to a girl. She had different interests, a different outlook on life and didn’t take to kindly to my casual humor. So like an idiot I got engaged to her. Over the course of the engagement I was really busy with work so didn’t see her at all. Then came the marriage. It was surreal. There I was sitting on stage with a girl I hardly knew getting married! Most of the f*ckers at the wedding were my parents friends etc, I hardly knew anyone there!

Fast forward to the honeymoon. We were like awkward strangers. We actually never had sex on our honeymoon. Was the sex awkward? Your damn right it was.

Fast forward 6 years later and we have a child. Did I make the right decision? If I wasn’t a father I’d leave tomorrow. I wouldn’t let my parents choose my socks, but I let them choose my ‘life partner’ (the loser that I am). So why am I sticking around? To cut a long story short, I want my child to do well in life, so am living an act.

Do I have regrets? Don’t we all?

Am I a good husband? I never argue, never complain and put on a smiling face.
Have I fucked my life up? Not totally, I earn quite a lot. And unlike the bullshit you hear in the movies, money gives you great options in life, and I try to enjoy as much of it as possible. (throwawayzinc) 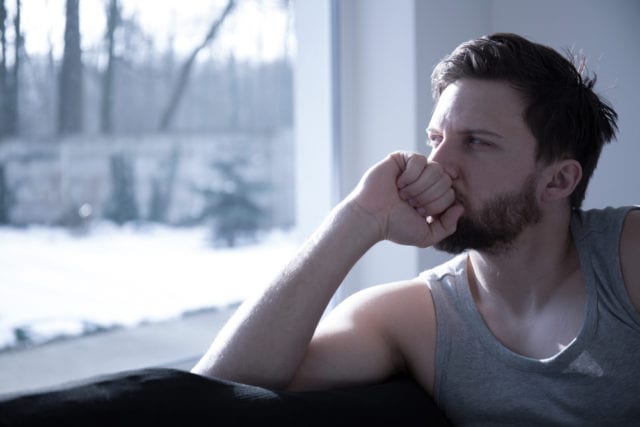 6. I am a victim of arranged marriage. I used to live in US and my parents are in India. My parents arranged the marriage, they saw the girl, liked her and family so fixed the marriage. They told me after they did everything. She was beautiful and educated so I didn’t mind. I did talked to her on the phone multiple times before we got married but it wasn’t the same.

Fast forward first night after we got married, every time I wanted to touch her, she moved away. I thought she was just scared. She was 4 years younger than me, so I didn’t try much. Next day, she said she was virgin and scared. So I thought to wait it out. I waited for whole month as she said she would get intimate once she came to U.S. to live with me.

She came here after few days but left without even meeting me. Apparently she had a premarital affair. That was the reason she didn’t let me touch her that way. After she went back, she went MIA for three months. After that, she emailed me to get divorced and asked for a lot of money from me.

So to answer your question, I don’t know if the actual sex was awkward but my whole arranged marriage was. (viny2cool)

7. My wife and I had an arranged marriage which was pretty textbook. We met once before we got engaged. Met 4 more times (once on valentines day, once on her birthday, once on mine) before we got married 4 months later.

Its funny but it wasnt awkward at all for us. My wife was a bit nervous, but we were pretty hot for each other from day one. So smooth sailing all the way. (games_and_news)

8. I married into a Lebanese Christian family, and while our marriage was very Western in style, a number of people in her family and church have had “arranged” marriages. It is not just Muslims and Hindus who do this. One woman in our church was married to a man, they had no children, and he died. His brother, who was unmarried was obliged to marry her. They’ve been married for years and are a loving couple with plenty of children. I obviously don’t know about their private sex life. Love, the best I can tell, is a verb more than it is a noun. (EnIdiot)

9. I had arranged marriage this past June. We talked over the phone 3 months beforehand as we were both in a different countries. I had read lot about sex for the first time which helped me prep up for the first night. This made it not awkward cause I knew how to make it comfortable for her. There was lot of foreplay so that made it less awkward. And she says that first night was the best sex she had of all times we had since then. (amarriage)

10. So I was in an arranged marriage only inasmuch as I met him on a blind date, but had full veto power over whether things felt right or off. We went out for a total of 9 dates which were roughly 2 hours each and spoke very little during our our 3 month long engagement. Our relationship was formal so as to not lead to sex or teasing before we were married.

The first time we had sex. I will not lie. It was awkward, but not nearly as awkward as I expected it to be. Our wedding night was spent holding hands and stroking fingers and we slowly progressed to hugging. I had no previous physical contact with men and no intimate touching before and even holding hands was intense. I was gasping for air just from the intensity of the whole thing. Eventually we progressed to sex. It was a little awkward at first but not as awkward as I expected it to be. This was my husband, and he was sweet, patient and cautious. He was concerned about hurting me. I reached out to hold his hands during intercourse. It made me feel closer to him. We were in this together. I treasure those first memories spent together and reminisce often. In summary it was a bit awkward although I am sure that losing my virginity to a high school crush at 16 would be miles more awkward.

Breaking the ice. Well that took a few weeks to fully happen. I did not feel comfortable undressing in front of my new spouse for probably a good 3 months. Gradually. Slowly. We warmed up. And there is not one part of the process I regret.

Flash Your Vagina With LED Light Up Merkin

Girl On Girl: What’s Real About “The Real L Word”?