Flashback: “Denver The Last Dinosaur” Was One Weird Ass Show

You know, in all the nostalgic listicles I’ve seen over the years, I have barely seen a single mention of “Denver The Last Dinosaur.” I also haven’t met many people who even remember it! But maybe you do? Hmm?

Now, in case you don’t recall, “Denver” was a show about a dinosaur who was the last of the dinosaurs. Obviously. Basically what happened is that a bunch of skater dudes went to a museum by the La Brea tar pits, and then while outside of the museum had to run away from bullies–so, naturally, they stumble upon an archaeological dig. One of them falls into a hole, and in the hole? A giant egg. One dude knocks on the egg being like “OH HEY WHAT IS THIS?” And then it cracks and a mint green dinosaur pops out and licks all of their faces. And then does air guitar. 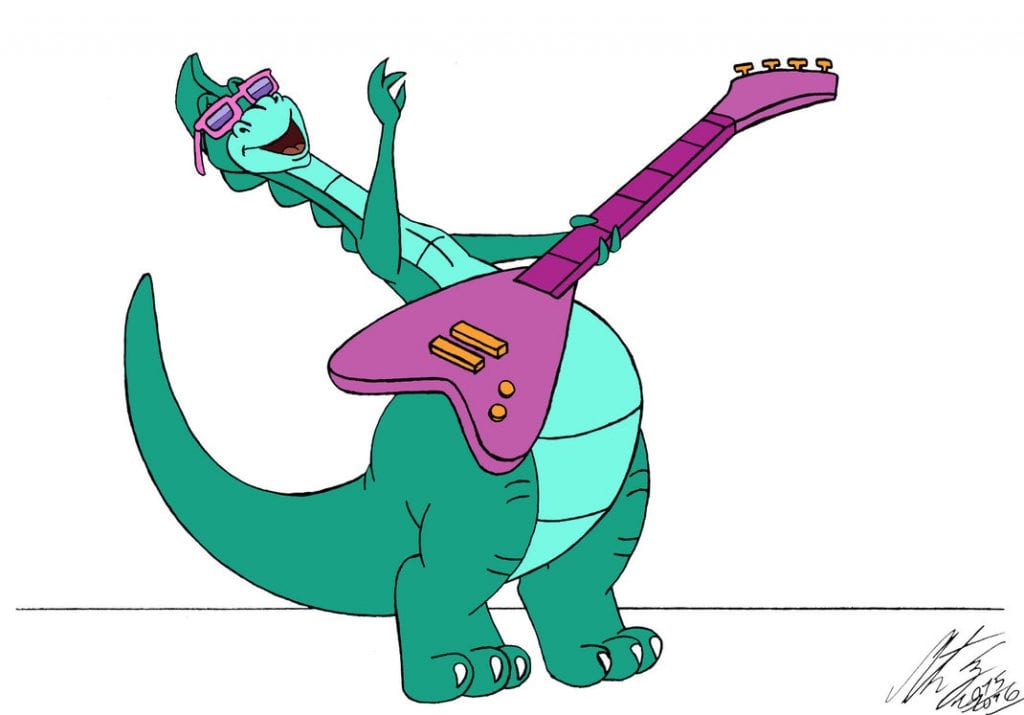 Unlike human babies, Denver also immediately understands English. So they decide to keep him as a pet.

As if all of this is not bizarre enough…

Denver skateboards. On a regular skateboard. Which is somehow not crushed by the weight of a dinosaur.

He plays guitar and keyboards and competes in a Battle of The Bands. With only, from what I can tell, like three fingers or something.

SOMEHOW, the kids can keep Denver cleverly disguised as a just a regular, nine-foot, mint green teenager in disguises like this. And everyone’s like “Yeah, sure, that’s a human person! This seems perfectly reasonable!”

The primary villain of the series is an evil music producer dude named “Morton Fizzback” who sounds like Rodney Dangerfield, and wants to kidnap Denver and force him to be in his DinoBand. 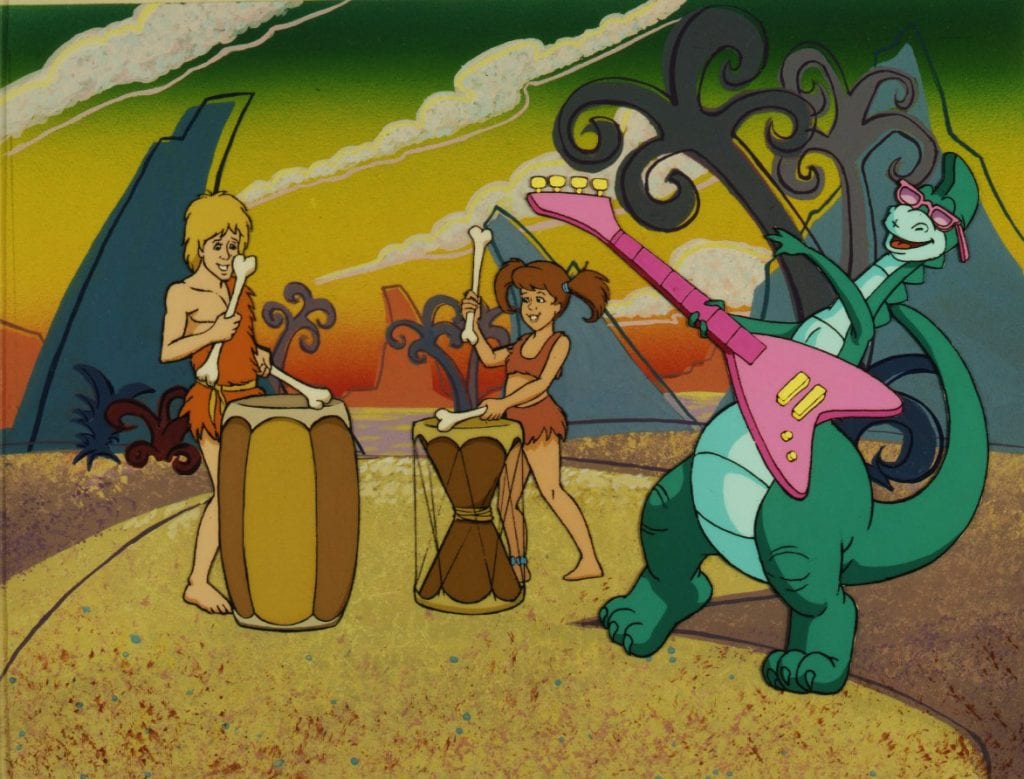 OH. And that egg, from the beginning of the show? IT IS ALSO A TIME TRAVEL DEVICE. Like if they touch the eggshell, they can go back to prehistoric times.

Anyway, I feel this show is pretty fair evidence towards the theory that pretty much all the writers of ’90s children’s shows probably did a lot of drugs.

Everything You Need To Know About ‘Spanx For Your Face’

Why Are Millennials So Obsessed With Virtual Pets