The Importance of Freedom of Speech

On the one hand, it is rather strange to talk about why freedom of speech is important in 2023. It would seem that after all the struggle that has been carried out to achieve freedom of speech in many countries and in general to increase the number of territories in which people can freely express their thoughts, ask questions of the government, freely condemn government misconduct from the point of view of morality, should lead to that freedom of speech should be equated with the right to life. Unfortunately, humanity learns very poorly from its mistakes, and even in highly developed countries there are parties and movements that threaten the development of freedom of speech, and if they come to power or when they come to power, then society immediately feels a drop in the level of protection of human rights, and this is reflected in all areas of life. In this article, we want to give you an understanding of why freedom of speech is an integral part of human rights. If you have to write an article about the importance of freedom of speech, we will help you understand this issue from all sides.

Freedom of Speech is a Basic Human Right 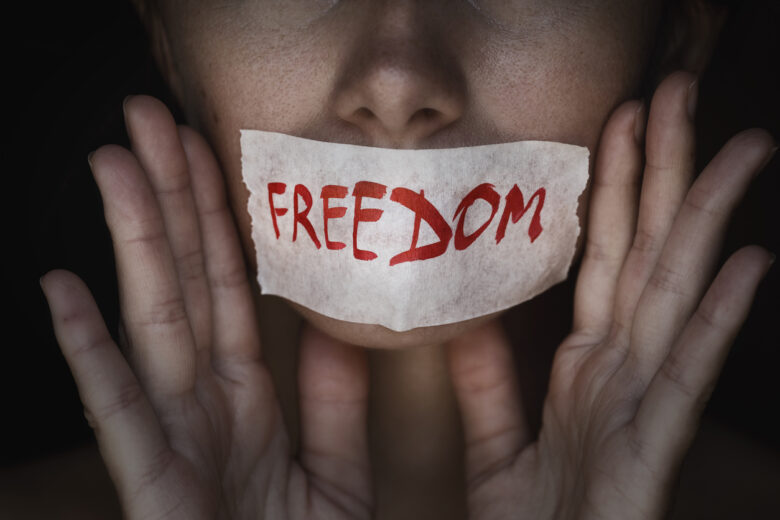 It is important to understand that in the declaration on human rights, which has been signed by more than a hundred countries, the right to freedom of speech is singled out as one of the fundamental human rights. And when we talk about basic human rights, we need to understand that these rights are not discussed. That is, a person cannot be deprived of this right. Of course, freedom of speech can sometimes be restricted in the interests of the state, and this is always a very sensitive topic, because the state tries to abuse this right, hiding behind the fact that for its safety and for the safety of people, some facts cannot be made public. Such situations may actually occur when it is not necessary to make all information public, but often these are attempts by the state to cover up some illegal actions. Therefore, it is very significant that freedom of speech remains an inalienable human right, and that people have the opportunity to legally restore this right if it is violated.

It Allows People to Express Themselves 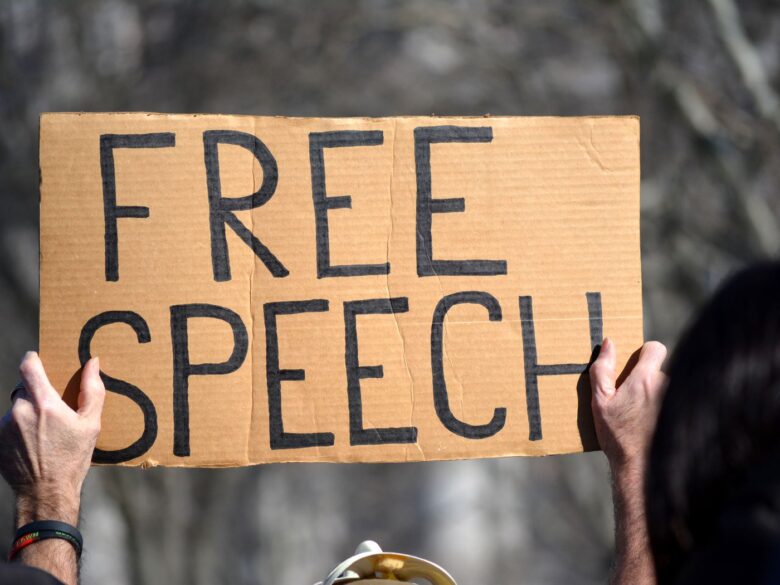 We are sure that it is not a secret to you that we all live in a soap bubble, and in this bubble we let in people who share our opinions on key points and try to avoid people who do not share our opinions. We do it on our simple level of communication, but government institutions, public institutions do it on a larger scale. And in order for people to break through with their opinions to a higher level, so that they can make their point of view heard, freedom of speech is used. Even if you don’t agree with something or some ideas, new trends or someone’s principles, or someone’s fears are not close to you, then if you live in a country where there is freedom of speech, you sometimes have to hear them. It can be annoying, it can be frustrating, you may think that you should not be exposed to such views, but the truth is that free speech gives us the opportunity to rise above our limited vision by listening to people who stand up for themselves, different from our point of view.

That is why it is so difficult to write a paper, any paper, not only a speech, about freedom of speech. There are just too many things to cover. If you are stuck preparing your oral presentation, use a simple “write my speech for me” request to Write My Paper Hub, to hire an expert writer more fit for a job. You can make your own alterations later, you can use a professionally written draft as a sample, or any other way you wish. Thousands of students right now are looking for a reliable academic writing service to do so. With minorities, such a situation arises that even people who suffer from discrimination on one basis cannot understand people who suffer from discrimination on another basis, and believe that some of their complaints, suffering and what they call to talk about the infringement of some rights, this does not really exist, but just whims. So, for example, a woman with two children who no one wants to hire obviously considers her own problems to be the most important, and it will be difficult for her, perhaps, to understand the problems that a wealthy white gay man faces in a rather patriarchal society. These are examples of people who are deprived of their rights or may be condemned for something by society. However, they are unlikely to find a common language on issues of discrimination. And therefore it is very essential to be ready to listen to other people, so that freedom of speech is not only respected at the state level, but also becomes our personal principle.

We cannot decide for people how they are experiencing in the situation, what problems they really have, because most often we don’t really see this from the outside, and we need to be open to hearing other people, giving them the opportunity to speak and are not afraid of judgment if they talk about a situation from their point of view. We hope this article will help you understand how freedom of speech at different levels can be useful for the state and for each individual.

What Is the Easiest Beer to Make at Home? Ultimate Guide for Beginners