Girls Who Gamble: Fun Ideas for Your Next Get Together

There is nothing more fun than a games night with your friends, but no one likes being the loser. Every now and then, you need to shuffle up your party nights, so on one feels like the target of a bad hand. We have some super fun suggestions to help spice up your game night! 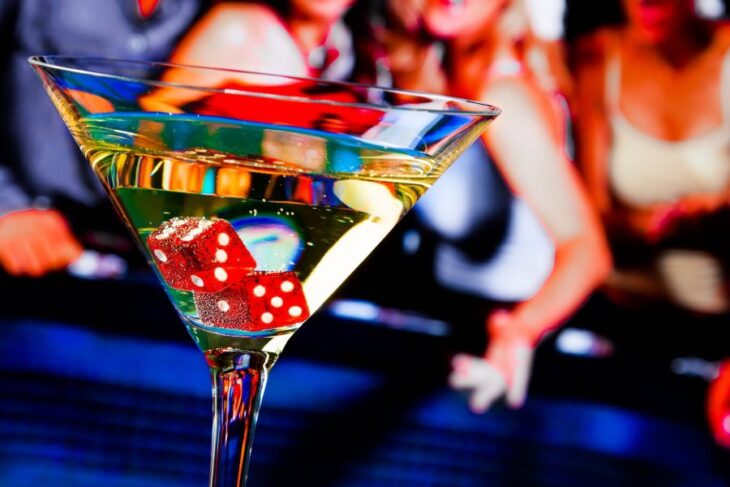 Before we get started on the games themselves, you should start off your night by giving your guests a special drink. It will ignite the group with the energy you’re hoping for, and we all love a drop of creativity.

If you have non-drinkers in your group, give them the same flare but without the alcohol. This is all about the atmosphere, after all.

Depending on the number of people coming to your party and how often these shindigs occur, you should have a couple of drinks for different occasions. Maybe each of your friends gets a drink named after them, or each game you play gives a drink that resembles it.

You know your friends and what they are interested in, give them variety and sprinkle in the fun!

You might think that casino games are only playable in an actual casino or just on your phone. But if you have a large enough screen, you can play these games on a smart TV too. Break everyone down into groups or play individually to put bets on your game through the website Fanduel.

This can be a great way to start off your evening while everyone is chatting and getting into the mood. Or you can play them while the party is going through a bit of a lull. They are a great way to join your friends together and start up the gambling gears.

What’s even better is that apps have hundreds of games to pick from, so you won’t get bored of the app after 5 minutes. Also, the bookies deal with the money. This means you don’t have to worry about disgruntled friends or players refusing to pay. Score! 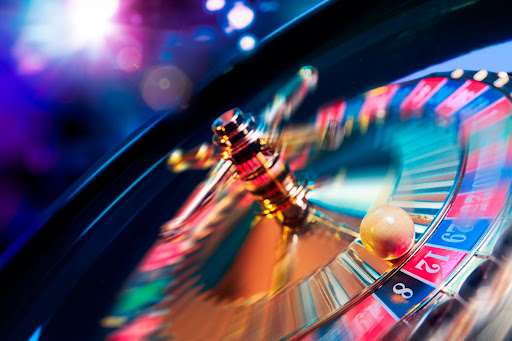 The best party games are physical, and we all love a treasure hunt. Give your friends clues to help them reach their target, and remember you can always mix up the themes. Not every treasure hunt is to do with pirates; instead, your mates could be embodying a drunk night out or pretending to wade through a festival.

After each clue has been revealed, the players could get a fun or silly gift, like a drink or some festival beads, leading to another clue. The big prize will have to be money, but the struggle to find that juicy pot of gold will create a barrel of laughs.

Sure Pictionary is an old game, but it’s a good one. In fact, there has been such a surge for the games at the moment that TV shows like Taskmaster and Ellen have it as part of their weekly schedule.

To make the game a little more adventurous, make the team’s bet on who is most likely to win. The competitive among you will realize that betting on a different group will mean lowering your own scores. It can be a tricky balance and a ton of fun! 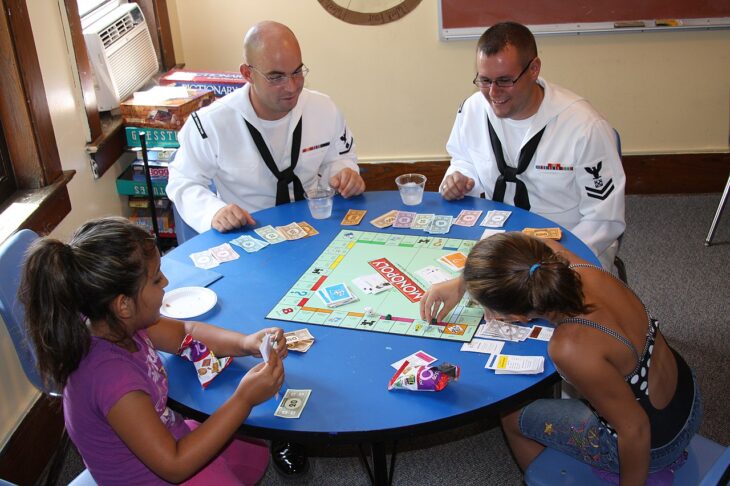 Wrecking Ball is a relatively new game that makes you look like an idiot while you try not to fall over laughing. The idea is that you put a ball in a stocking leg, push it to the bottom of the foot area, and then put the waistline around your head.

While two people are doing that, another two lay some water bottles in a straight line. It could be 5, it could be 10. The number doesn’t really matter, as long as each line has the same amount of bottles.

Then someone counts down from three, and the two stocking heads have to use their “wrecking balls” to knock over the bottles!

Everyone else places bets on who should win as you watch two grown adults get frustrated that the ball isn’t swinging properly. It’s a fantastic game that will make everyone laugh, and you can form a tournament once everyone has had a couple of drinks.

This is another game where you can bet with your friends and against your friends. The idea is that you use a bunch of cookies, coins, or whatever is around you that is a consistent shape.

The players lean their heads back, and try to balance as many of the items on their forehead before a minute is up! The items can drop, as the only number that matters is the one at the end of the 60-second timer.

The person with the most amount of the item on their head when the timer rings is the winner!

After a couple of drinks, this game will get harder and harder! Which means people will bet more and more outrageously. 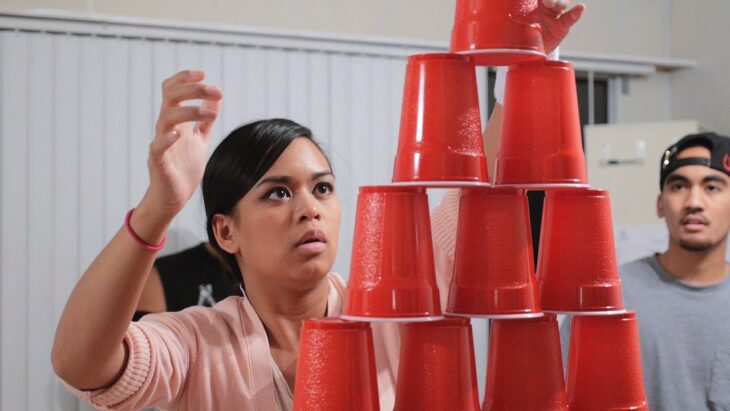 Stack Attack is very similar to Up and Up. However, this version will suit those of us who don’t like the idea of putting cookies on our heads.

Using plaster or paper cups, you try to create the biggest and tallest pyramid in a short amount of time. The concept might seem easy, but when the timer counts down, you will start to shape and knock over your stack!

Again, you can bet on the players likely to win, which means an added possibility of sabotage to those on the opposing team.

Start Of The Night Predictions

A great way to start off the betting anticipation is to make a video recording on your phone going through all of your friends and their predictions.

5 Tips & Tricks for Adjusting Your Bet...