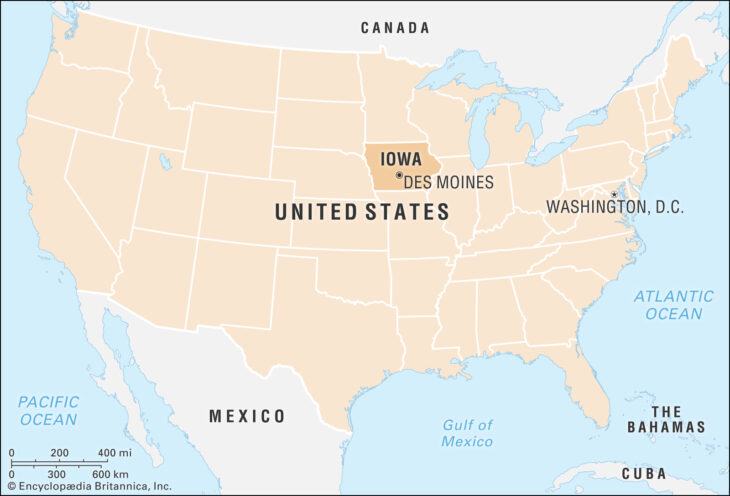 #1: Two US states share no border with any other state

America is an amalgamation of 50 states. 48 of them are contiguous, i.e., they share common borders. 2 of them, however, are non-contiguous in the sense that they have no direct connection with the two of them or with the remaining 48 states. But which two are they?

Alaska and Hawaii! Alaska shares a border with Canada and is far removed from Washington, the contiguous state that is closest to it. In fact, the two are separated by a distance of about 2332.5 miles. Hawaii, on the other hand, is an island’ kingdom’ that is some 2,467 miles away from California. For more great fun facts about Alaska, Hawaii, and more American fun facts then read more – you will love these fun facts.

#2: The US is home to the world’s shortest river

When you talk of rivers, what comes to your mind is a long winding channel of water. While this may hold true for many rivers, it is not the case for the River Roe. This channel is a paltry 200 feet long. Its source is the Sperrin Mountains, whereas its mouth is the Lough Foyle. 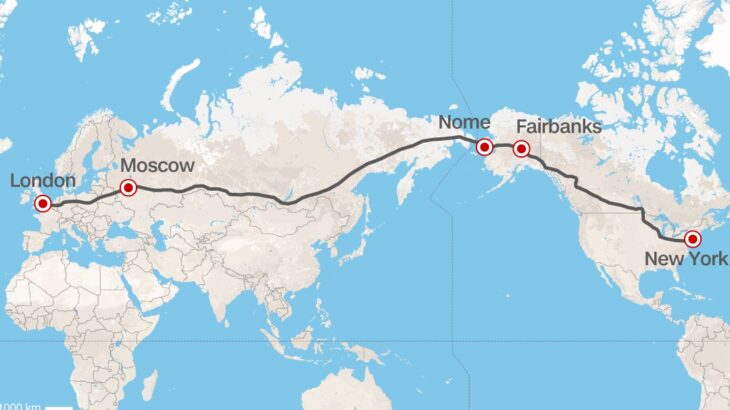 #3: It is possible for you to walk from the US to Russia

When you stare at a world map, you will often find the United States on the extreme left and Russia on the extreme right-hand side. From the look of things, these two countries are worlds apart, and it may hence ordinarily take ‘eternity’ to travel from one to another.

Nothing could be further from the truth, though. It is indeed possible to walk, what? I mean, walk from the United States to Russia and vice versa. But how is that possible, you may ask? You see, in between the US State of Alaska and Russia are some two small islands, namely Big and Little Diomede, respectively.

The Big Diomede is in the easternmost part of Russia, whereas its Little Diomede counterpart is part and parcel of Alaskan territory. In winter, the waters in between these twin islands freeze and create a 2.4-mile pathway between these two giant countries. May say this is dangerous, though, and you should never attempt it.

#4: There are more people in California than in Canada

If you look at a map, you will note that Canada is pretty large. As a matter of fact, it is second only to Russia with regard to the landmass. Ordinarily, you would expect many people to reside in the country. That, however, is not the case. In fact, California alone has more people than the whole of Canada!

As of now, Canada has a population of about 36 million people. California, on the other hand, has 3 million more, which is about 39 million. Of late, California has been losing people due to a mix of high taxes, high cost of living, and natural disasters. Who knows, Canada may one day surpass it. But before that happens, California is still the more populous. 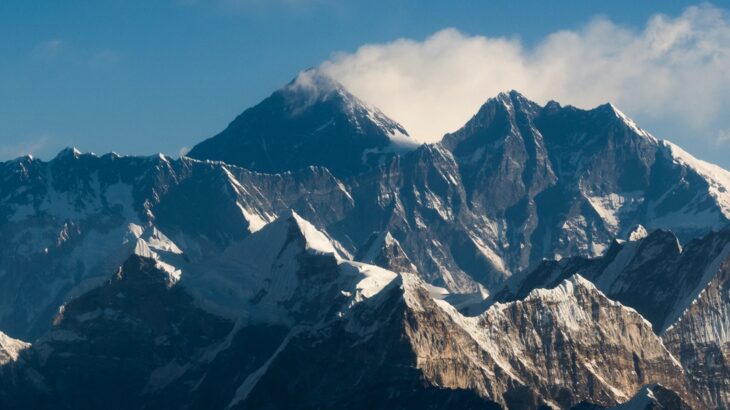 #5: The US is home to the world’s tallest mountain

You see, the heights of mountains are ordinarily computed from sea level. If that approach is used, Mount Mauna Kea is a paltry 13,796 feet tall. However, this mountain is an island in its own right. If its height is computed from the seafloor, it gets to 32,000 feet tall in total!

#6: Some parts of Nevada are farther west than Los Angeles, California

We all know that California, alongside Washington and Oregon, are the three most westerly of the 48 contiguous states. That theoretically means that any point in any of the three states has to be more westerly than of any other state. Did you know, though, that some parts of Nevada are further west than Los Angeles, California? 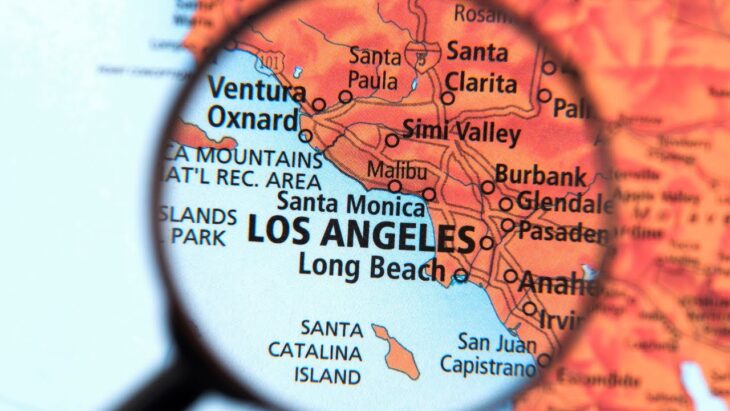 #7: From Stamford, Connecticut, all the cardinal directions lead to New York State

Take a map of Stamford, Connecticut, and draw a straight line to the left, right, up, or down. You will observe one fascinating thing: that all those lines lead to New York State. Indeed, in whichever direction you move from Stamford, your ultimate destination is the State of New York.

#8: Alaska is America’s westernmost and easternmost state at the same time!

American geography is funny and extremely fascinating. Can you believe that Alaska doubles up as America’s easternmost and westernmost state at the same time? But how is that the case? The Aleutian chain islands of Alaska, which is America’s westernmost state, spread out to the Eastern hemisphere! 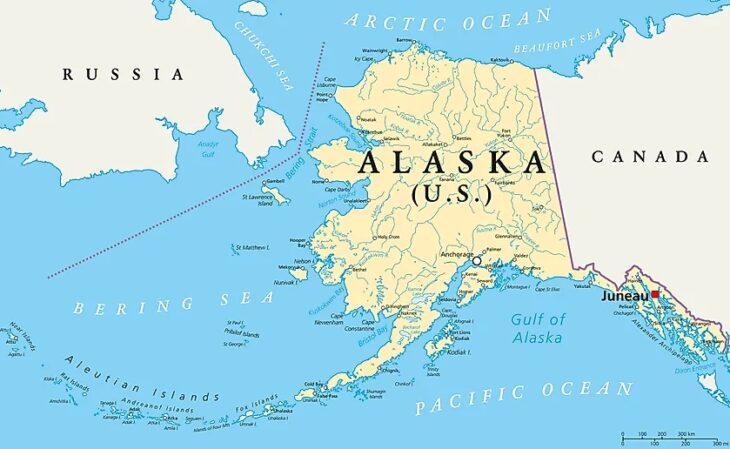 #9: More than 40 buildings in New York City are assigned their own zip codes

ZIP codes are largely assigned to communities, counties, and portions of states. However, one thing stands out here. That well over 40 buildings in New York City alone have their own ZIP codes. Most of these buildings are skyscrapers that are very large. MetLife, Chrysler, and the Empire State buildings are examples of these.

#10: The US State of Alaska is large enough to accommodate the entire population of the world with room to spare!

There are roughly 8 billion people on earth at present. Assuming a population density of the magnitude of New York City (27,000 people per square mile), Alaska’s area of 663,268 square miles is able to accommodate a whopping 17,908,236,000 people. More than double the current global population!

How to Make Your Kitchen More Eco-friendly?

How Online Gambling Changed in the US Over...