Girl Talk: How Dressing “Ugly” Helped Me Through A Breakup

For a period of time after I broke up with the man I’d been dating for four years, all I wore was black. I mourned the relationship by donning a widow’s wardrobe. Shapeless t-shirts, a wool sweater with a stretched out collar, an old pair of ballet slippers. I couldn’t imagine any other combination, besides black on top of more black.

I dressed like this for six months. Then one day, out of nowhere it seemed, an unexpected sartorial shift occurred: I reached for color again, but now, I suddenly wanted to put together outfits that can only be described as, well, “ugly.”

Perhaps it was a reaction to everyone telling me I needed to “get out there,” to be traditionally “pretty,” as it was every single gal’s job it seemed, a pressure I hadn’t felt in years because I was coupled up.

I bought an XXL python print dress with bricks for shoulder pads (I’m a size 4; a friend said I looked like a wizard). I seized upon treasures in a long-forgotten Goodwill donation bag: Oversized acid-wash denim overalls, a beetle-brown zipper cardigan in a reindeer pattern discarded by my father, a pair of clunky platform wedges lined in brass studs I’d impulsed-purchased at the Michael Kors outlet.

I clashed stripes with plaid with polka dots, sported faux fur over gold sequins on top of sweat pants. I piled on chokers and lariats and double strands of pearls; I jangled with every step. 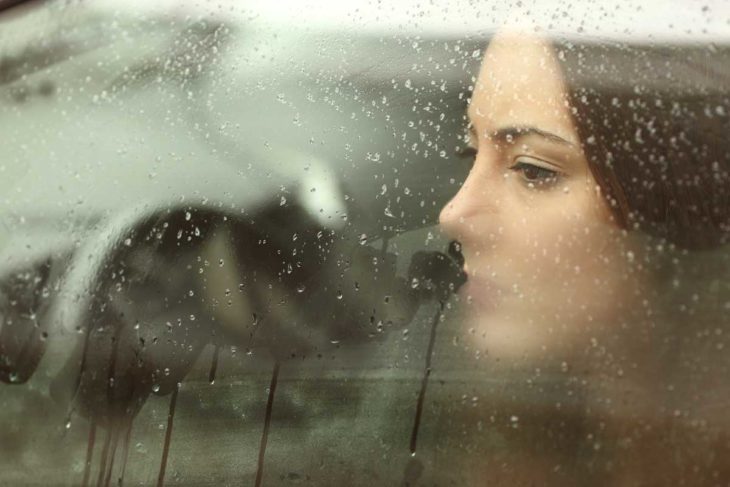 My outrageous outfits performed the double duty of covering my severe shame and self-loathing (a depressed individual wouldn’t possibly wear this combination of bright neon colors!), while acting as a call for help (Look at me! I’m a complete broken mess in competing prints!). It was the perfect inconspicuously conspicuous camouflage.

I suppose it gave me a sense of control.

My friends knew I was going through some strange post-break-up stress syndrome, so they suffered my outlandish getups through brunches and happy hours. The last straw, however, was when I wore my high school cheerleading vest paired with lycra drop-crotch pants to a trendy bar in Koreatown the week before a close girlfriend’s wedding.

Never one to mince words, the bride-to-be asked point-blank, “What the f*ck are you wearing?”

“It has my name,” I said, showing her the stitching. “Monogramming is a trend this season, and athletic wear for evening—”

“You still fit into that thing?” asked another friend, trying to be kind, but not quite succeeding.

“I like it!” I said defensively, pulling down on the hem of the polyester blend vest.

That night, though, I knew I had gone too far. Instead of more crazy outfits, I had to face my crazy insides. I had to face the fact that I was broken up with the man who I thought I would marry one day. That I had been deeply, immensely hurt by him. That I was going to be a bridesmaid at my friend’s wedding, and no one would be there to dance with me after all the pomp and circumstance.

That I was lonely. 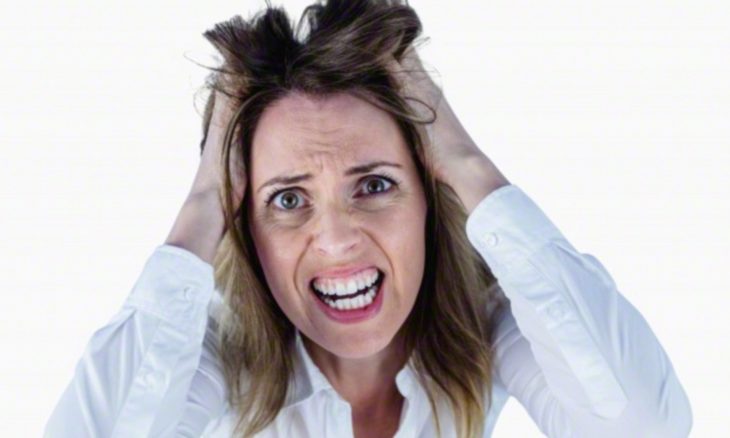 In my rational mind, I knew it wasn’t my fault, that his actions had nothing to do with me, our relationship (I’d inadvertently discovered that my ex-man had a stripper addiction, but that’s another story). I told myself that, and I repeated it to my friends, anyone who would listen. But what I couldn’t say out loud—that I was floundering, filled with anger and doubt; that I felt ugly and unwanted by a man, something a feminist is never supposed to feel—announced itself through my myriad colors and textures and graphic prints.

I finally agreed to let a friend set me up on a date, and I dressed accordingly, a navy blue cotton sundress under a shrunken denim jacket. The guy was cute, and funny, and we went on more dates all that summer. I wore a fringed vest and skinny jeans for drinks in Silver Lake, a billowy silk tunic for an afternoon wandering the Getty. By all appearances I was somebody alive with the possibility of intimacy, a new love.

At first, it was a pantomime, a mere costume change between acts. But slowly, I realized that I wasn’t acting anymore.

My clothes helped me discover a new woman, someone who could begin to acknowledge she was afraid of being hurt again, but who was maybe willing to give it a chance—if only in the perfect pair of satin heels.

Things didn’t work out with the new guy, but that’s okay. Something else I learned to discern that summer: The difference between feeling lonely, and simply being alone.

After “I Do”: What You Need to Know About Marriage Name Change

10 Clothing Items You Must Include in Your...