Girl Talk: I Got A Nose Job

It’s fun to talk about women who get plastic surgery. They’re kind of sad. A little desperate. They’re trying too hard. They’re spending too much money on what God should have given them. Everyone is keeping track of which movie star recently got her lips puffed up or her boobs plumped or her nose whittled down to practically nothing. I flick through a slideshow of before/after shots of famous women, shaking my head. I think, But she looked fine before!

Sometimes, when my friends make comments about someone who “obviously got some work done,” I nod along automatically.

I often forget that I am one of them. I am one of those women who was insecure enough to let someone cut them open for the sake of beauty. 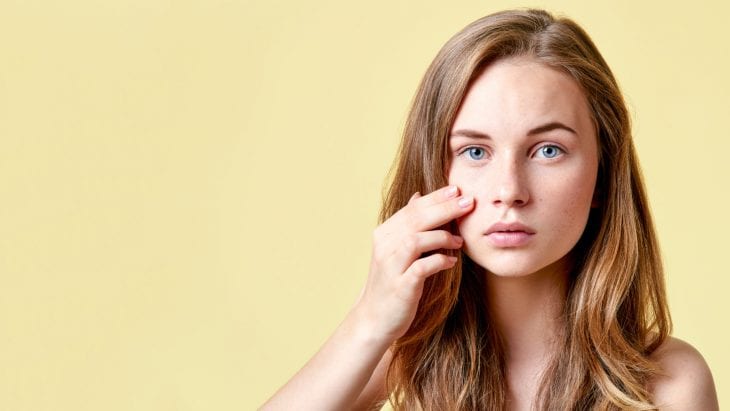 Three years ago, I got a nose job. It was a big decision, and I took a long time making it. When I told my mom I was going to do it, she cried. She said, “That’s my baby’s face! My perfect daughter…” and then she said, “But what will happen when you meet the man you’re going to marry and you have to tell him that isn’t your real nose?”

I hadn’t considered this. I thought about it. “Well, if he’s the man I’m going to marry, than I hope he’ll be OK with it,” I answered.

I imagined this handsome, sensitive future man explaining wistfully, “It’s just that you lied to me. With your face. And now I can never trust you again. I’m sorry. It’s over. The wedding is off.”

But even though I was potentially sacrificing true love, I had to go ahead with it. My nose’s reign over my face had to be ended. It would be violent, but there are (a few, really rare) situations where war is the only route to peace. And maybe to prettiness.

My dad was fine with it. He said I could do whatever I wanted with my face. My grandma insisted on paying for it, which was really very generous of her, since it would’ve cost me, um, my life’s savings. But I went into the plastic surgeon’s office willing to pay, because I desperately wanted a new nose. I wanted a new face. I thought that when the bandages came off I would look the way I was always meant to look, that my life would be different somehow. 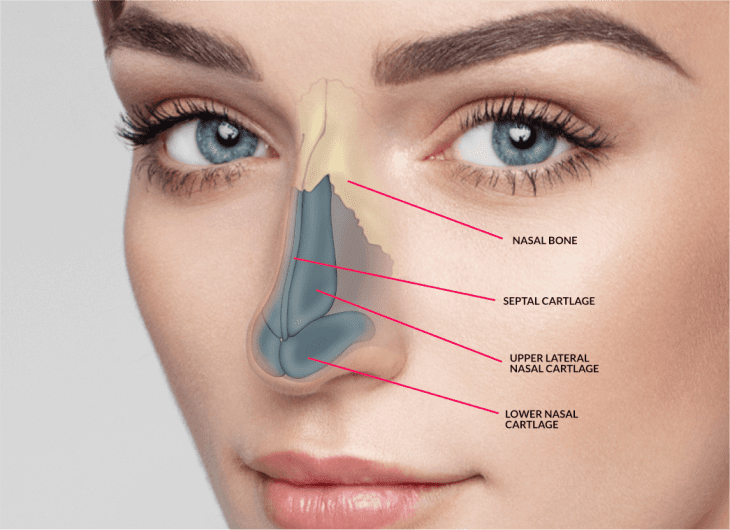 After I got the nose job, and after I threw up consistently from the painkillers for three days, and had to sleep sitting up for a week, and looked like I’d been punched repeatedly in the face, and also looked like a badly costumed alien from “Star Trek” because of the cast taped over my nose, life as normal resumed.

I started grad school in the big city. I got a boyfriend who I abruptly broke up with and then got back together with and who then abruptly broke up with me. I studied. I got internships and wished someone would pay me. I got paid and wondered if I’d ever make the kind of money that would enable me to cover rent. I had existential crises about what I should do and who I was as a person. And my nose had nothing to do with it.

Yes, my nose looked different, but it didn’t look … nose job different. No one seemed to notice my plastic surgery. The topic of my nose never came up. It was not a great nose. It was now faintly crooked and still just as big.

When I eventually met the man I would marry, he said, on our third date, “I like your nose.”

My mother’s voice sounded in my head. This was the moment.

Quick! Out with the truth!

The man who I would eventually marry shrugged and said, “Oh, OK.”

He was nonplussed by the revelation. He kissed me.

I think back to that moment when I told my husband about it for the first time and wonder why I thought the nose on my face wasn’t my own? Of course it was mine. Just as my hair is mine after I cut it or grow it or dye it. Just as my body is mine after I lose or gain weight. Yes, my nose job is more permanent than those things, but like them, it hasn’t prevented me from looking like myself. Nothing can do that. 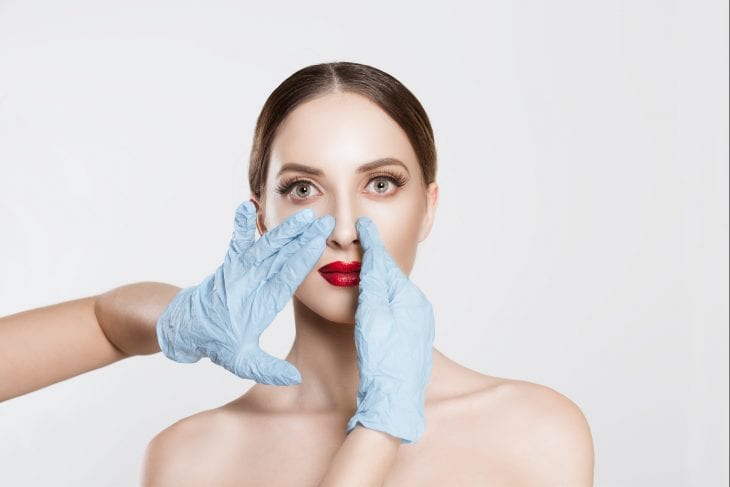 The other day, I was walking down the street with a friend. She gestured at a passing blonde in a fur jacket and very tall heels, saying, “That is NOT her real nose.”

She looked at me funny.

“You really can’t tell like you think you can,” I said.

She stared at my face.

I told her the truth: I don’t even remember sometimes. My nose job doesn’t say something important about who I am. Neither does my nose. It’s just a nose. And even though mine is big, I’ve got bigger things to think about.