Dating Drama: No Glove, No Love? Not Always.

2006 was a year of unprotected sex for me. No, not every time, but I started off the year with a fling with a slightly older man I was besotted with, who didn’t speak a word about condoms, and, in response, I didn’t either. I wanted to trust that he had some magical knowledge that somehow I was missing, that maybe the world had overturned itself and they were no longer necessary. I was wrong, and after a pregnancy panic as I searched for Plan B — this was right before it was so readily available — I escaped unscathed. Then later that year I met a guy I fell absolutely head over heels with, sure that we were destined to be together.The second time he and I hooked up, he confessed that he was dating someone, but she didn’t mind if he had sex with other people, “as long as I use a condom.” That was funny, because he kept trying to convince me to go without. They later split up, but he still didn’t see what the big deal was about wrapping it up. I’d lecture him about the need for protection, he’d say okay, and somehow he’d wind up inserting his penis into me. “Doesn’t that feel good?” I was shocked that a man of 39 was acting no more mature than a teenager. He knew I wasn’t using birth control, yet didn’t seem to care about anything except his sexual satisfaction. I wound up going on the Pill for him, but we broke up soon after, and I went off it, hoping that those two were just an aberration. Could there really be a generation of guys out there who just didn’t care about STIs and potential pregnancy? 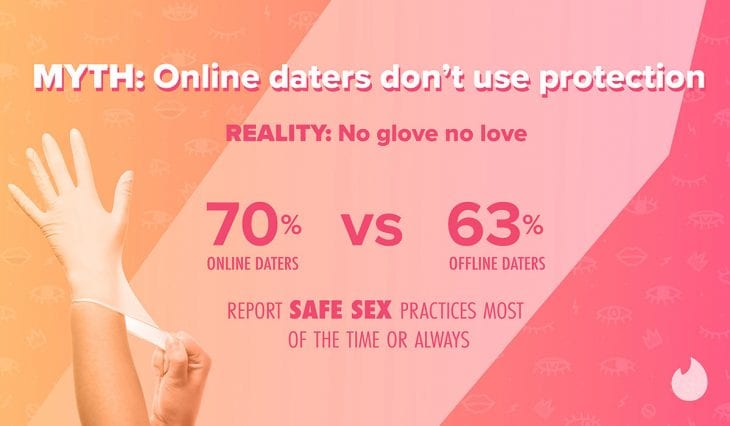 So how is it that just a week ago, I switched places with these guys and became the one to instigate condomless sex? Admittedly, I’m not worried about STIs because my boyfriend and I have both been tested, and I had my period, so my chances of getting pregnant were slim, but still. I think part of it was the thrill of breaking the rules. We were naked, kissing, with me on top of him. Even though I knew there was a condom near us on the bed, I couldn’t be bothered — or rather, didn’t want to be. I’m in a long distance relationship, and even when we’re together, sex is usually sporadic at best, so when we are doing it, I don’t want to miss a minute. Before I could think too much about it, I placed his penis inside me, and immediately, it felt different, better, hotter. “I need to use a condom,” he said.

“I know, just give me a minute,” I said breathlessly.

We both moved against each other and I could tell it felt better for him than sex with a condom; of course it did. “Are you okay?” he asked me. No, I told him, and reluctantly shifted and we put the condom on and then, I must admit, had sex for a really long time. (I don’t know exactly how long, but I’m pretty sure it was longer than we’ve ever done it before.) It was wonderful, and I didn’t mind the condom, but still, I knew it was never going to be the same. 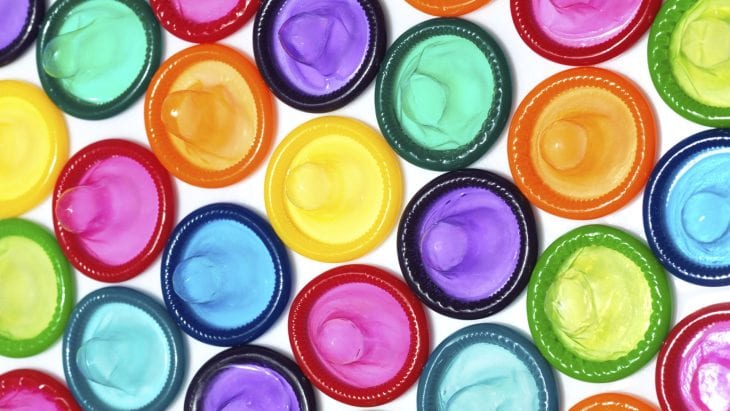 I have friends who’ve gotten pregnant by pulling out, and as much as I’m baby-crazy, I don’t want to get knocked up by accident. Yet in that moment, I just didn’t care. I didn’t want to think about the future or the “right thing,” I just wanted to feel as close to him in every way as possible.

If you’re asking yourself the obvious question — why doesn’t she just go on the Pill? — yes, I know I should. And I plan to. Yet doctor visits are things that I often plan to schedule and don’t wind up getting around to. (I probably have more cavities than I care to know about because… I haven’t been to the dentist in something like four years.) I’m not suggesting anyone emulate me, and the last time I went to the gynecologist I was pleasantly surprised to find it an easy, friendly experience.

But I’m finally ready to get over my fear of going to the doctor (yes, I’m 33 and still hate doctors’ offices) and get on the Pill already. If we’re only going to get to do it once a month at best, it might as well be as earth-shattering as possible.

What to do on Kiss Day: The Seventh...