How Long Does it Take to go Flawless in Trials of Osiris?

During the Trials of Osiris, two out of three teams need to battle each other in order for the better team to win exclusive prizes in the Lighthouse. However, you should know that going flawless in Destiny 2’s Trials of Osiris isn’t an easy task, instead, it’ll take you quite some time to understand exactly what you have to do.

So, how long will it take to go flawless in Trials of Osiris? To answer this question right away, it’ll entirely depend on you and your team members, but, there are some tips & tricks that could help you with it. Before we take a look at the tips, let’s first look at what it means to ‘go flawless’ in Destiny 2: 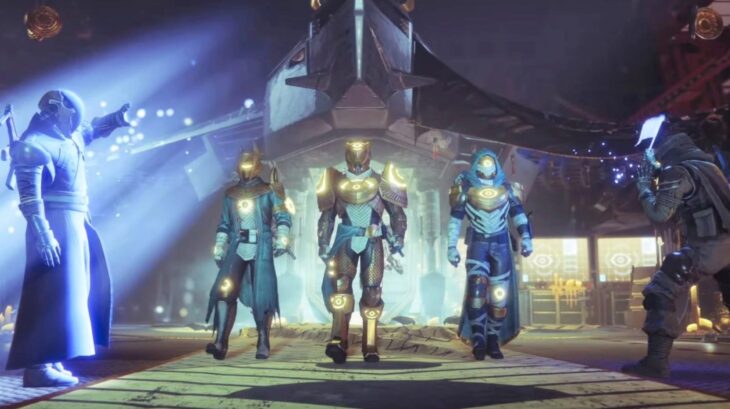 For you to advance further into the game, you need to know what going flawless means. Well, to put it simply, it means that you’ll have to complete the entire “Trials Passage” without losing a single match. This means that you’ll need to win seven (7!) times before you can obtain the “Flawless” title. In the past, this was divided into different tiers with 3, 5, and 7 wins, each of them providing different prizes, but with the new updates, the prizes can only be won after securing 7 wins.

What Can Help Me Get This Title?

Since you now understand what it means to go flawless, as well as what you’ll need to do, you’re most likely interested in how you can do it. People that are incredibly skilled can obtain the Flawless Passage, and by doing so, they’ll obtain adept weapons, different modes, masterwork materials, glows, and the ability to mine the most wanted items in the game. Hence, if you want to obtain these items as well, you should follow some or most of the tips from our list below, including: 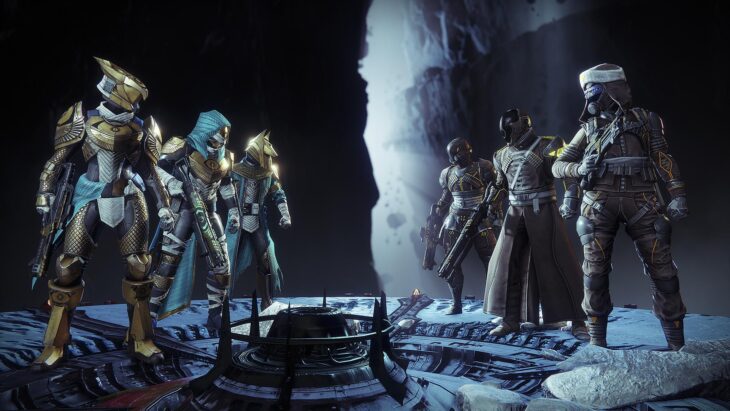 The very first thing that you must ensure is that you’re always playing with a team of other gamers since if you don’t, you probably won’t be able to complete the trials. This means that the trials are all about teamwork, which is exactly why you’ll need one that you can communicate with a win the flawless title. Now, don’t worry, finding a team to play with isn’t as daunting as it was before, and the best way to do it is by using the solo queue.

2. Take a Look at Your Settings

No matter what games they’re playing, a lot of people actually neglect to adjust their settings before playing a specific game. Hence, you should ensure that your mouse sensitivity, graphic settings, and controls are all comfortable for you. By going through and adjusting the general settings, you won’t only make things easier for yourself, but you’ll also guarantee that you play better, thus, you could also improve your skills quicker.

3. Holding on to a Super Might Not Be a Good Idea 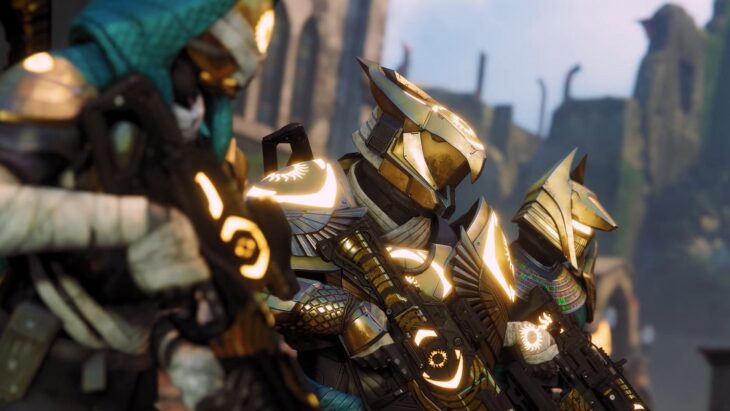 Another thing that a lot of individuals do is that they hold onto their Supers. This isn’t a good idea, especially since the Supers can turn the entire Trials in your favor. Most of the Supers can easily gain you some free kills or in other cases, they could improve your odds of surviving a particular battle. Thus, you should never hold on to the Super you have, instead, don’t be afraid of using them and gaining an advantage over the other team.

4. Boosts Are Here to Stay

You might not know this, but there is a wide range of online platforms that’ll allow you to obtain different boosts for Destiny 2. Whether you need new armor, in-game currency, or if you want to get upgraded weapons, boosts such as the ones offered by lfcarry.com can help. Keep in mind, there are various platforms that offer these boosts, hence, do some digging before choosing a particular organization.

5. Practicing is The Key

When compared to other, similar games in the genre, Destiny 2 Trials will only offer and use one map every week. However, there is a way that you could still practice playing on those maps. For starters, you’ll need to find a team and together with them, you should play the pre-made PvP matches. This will allow you to learn more about the maps that you might find yourself in during the Trials, and it’ll also help with learning new angles and new sightlines.

6. Your Armor is Extremely Important Since the Shadowkeep was released, build crafting has been one of the most crucial things for many players, which includes PvP as well. This is why you shouldn’t neglect your armor stats and mods. If you opt for optimizing your armor statistics and mods, you’ll definitely be stronger than other players who opted for not optimizing their armor. Hence, while playing, always ensure that you optimize your armor.

7. Use What You’re Comfortable With

Last on our list, but equally as important as all the other tips we’ve mentioned is the fact that you should always use what you feel comfortable with. What does this mean? Well, though you might have seen other gamers use Hand Cannons and Shoguns, you shouldn’t use them if you aren’t comfortable with them. This means that you should always choose the weapons and subclasses you’re best with, especially since this will ensure that you can win!

For example, if you really like how a Bow feels when you’re using it, equip your favorite bow or if you like to get into close combat, do it! It’s important for you to feel comfortable while playing, mostly because this will allow your gaming skills to shine. Additionally, using something that you aren’t accustomed to might cause you to make a wide range of mistakes – all of which can cost you the title of being Flawless.

Destiny 2 has been one of the most played and popular games in recent years, but although the number of players increases every day, the game’s difficulty increases too. Hence, if you want to win the Trials and secure a Flawless title for you and your team members, you should definitely follow our tips from above.

Since you’re now aware of all the things you need to do in order to obtain the Flawless title, you shouldn’t lose any more time. Instead, you should start with the first 2 tips we’ve mentioned – which are adjusting your settings to suit your gaming style and finding a team that’ll help you win the 7 battles that’ll grant you the Flawless title.