Why is the Bearish Market a Good Opportunity for Crypto Investors?

This work has explained the reason why the bearish market is usually considered a good investment opportunity for crypto investors. Readers will find in this work the advantages and disadvantages of the bear season. We have further added the list of the best ten cryptocurrencies to trade during the bear season to assist the trader in making decisions.

The idea of cryptocurrency investments has always been to buy when the prices are at the lowest levels and sell when the prices have attained a very high level in the future. Hence, spot traders consider the bearish market a good opportunity for long-term investments. Many investors tried to catch the bottom of every bearish market and utilize the opportunity to fill their bags with their favorite cryptocurrency when the price has been discounted. The assumption that the prices of all crypto assets often increased during the bullish season has made many investors eager to buy more crypto currency during the bear season. This work has therefore considered the major reasons why investors often viewed the bear season as the best time for long-term investment. We have further examined in this work, the top ten Cryptocurrencies that have performed so well during the previous bullish season and which are presently at their lowest prices, offering investors a new investment opportunity. While there is no guarantee that these coins will get to their previous all-time-high any time soon, our assessments are based on their past performance, which has become the yardstick for judging the future of a given cryptocurrency.

What is a bear market? 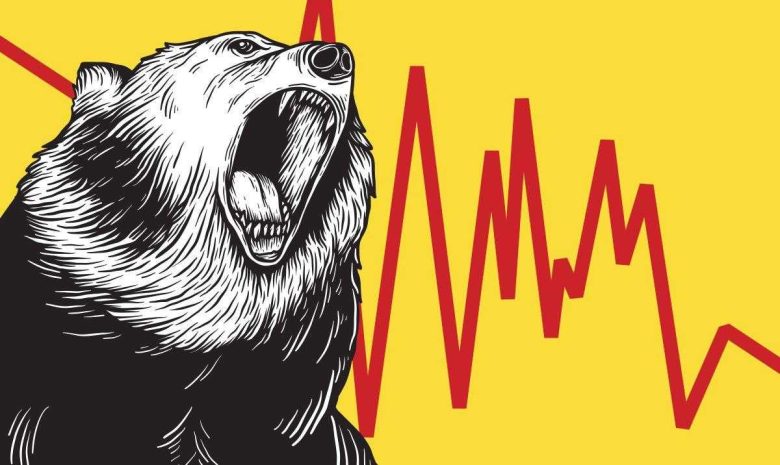 A bear market is a period when there is a large fall in the prices of all crypto assets. During this period, investors are known to refrain from buying more crypto currency and rather embark on selling off a huge chunk of all their crypto holdings; converting their values back to USDT or directly into an equivalent fiat currency. Often a bear season is usually referred to as the crypto winter season. This is because there is usually a dryness of interest in the purchase of cryptocurrency by investors just as we experience dryness during the winter season each year. The bear season is usually temporary but can last for two or three years before the market stabilizes again. Nevertheless, a bear season sets in whenever the price of Bitcoin halves by more than 50%.

Very often, the bear market has been described by experts as the best time for investing in Cryptocurrency. This is because the prices of all crypto assets are usually highly discounted during this period. Thus, at the apex of the bear season, the prices of most cryptocurrencies usually returned to dust. Here, crypto traders who considered cryptocurrency to be the future of currency across the globe, take great advantage of the low prices to buy cryptocurrency in the hope that the market prices will rise again.

Read more about how to buy cryptocurrency here.

Why do Crypto traders believe that the market will rise after each bear season?

There are several reasons why Cryptocurrency traders believe that the market will rise again after each bear market. This has been the driving force for investors who usually saw the bear market as an opportunity to refill their portfolios with their favorite Cryptocurrencies.  The reasons are seen below: The year 2022 has turned out to be a bearish crypto market. The series of interest rate hikes by the US Fed reserve and other countries too have pushed investors into a risk-off mode. The loss of appetite for risky assets, therefore, gave the bears total control of the crypto market this year. Experts predict that the bear market will likely continue till inflation subsides, causing the Fed to withdraw from hiking the interest rate.

What are the causes of a bear market?

By and large,  the major cause of the bear market has always been aggressive interest rate hikes by the US Fed Reserve. All cryptocurrencies existing today have been pegged to the US dollar. Hence, an increasing dollar strength caused by aggressive interest rate hikes always discounts the crypto market. Other causes of a bear market are discussed below:

How long does the bear market last?

The duration of a bear market often depends on the initial cause of the bearish trend and how long it takes for it to be overcome. A bear season for instance caused by an aggressive interest rate hike will continue MoM until the aggressive interest rate hike is fully eliminated. Also prices are expected to remain stable all through the next quarter. While a bear season could last for one to two years and above, the minimum duration of a bear season is a quarter of the year.

What are the advantages of the bear market?

What are the disadvantages of a bear market? 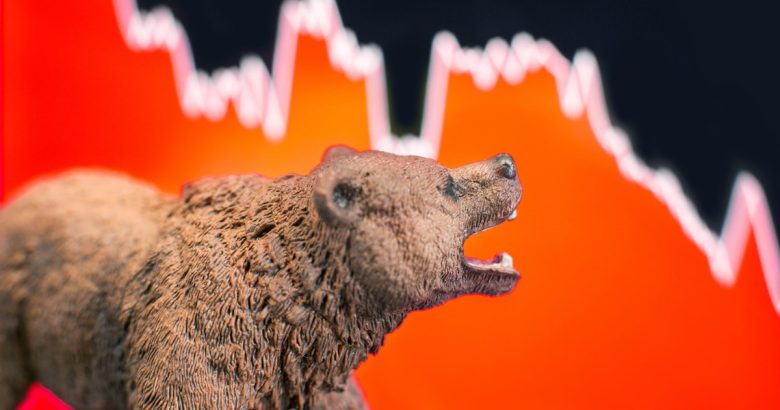 Best ten coins to trade during the bear season

In light of the above factors above, we have further provided the list of the best ten coins to trade during the bear season. They include:

How to Get the Most from Your Fantasy Football Podcast