The LEGO company was founded in 1932 by Danish carpenter, Ole Kirk Christiansen. He started the business after inheriting his father’s carpentry workshop. The name LEGO is an abbreviation of the two Danish words “leg godt,” meaning “play well.”

The first LEGO sets were simple and consisted of only a few colors. As time went on, more colors and complex shapes were introduced. In 1963, the first minifigure was created. This allowed children to have little people to play with instead of just building blocks. Today there are over 3,700 different types of minifigures.

In 1978, the first LEGO Movie was released. It was a stop-motion animation film called The Magic Roundabout. The movie was not successful in theaters but became a cult classic on video. In 1981, the first LEGO computer game was created for the Commodore 64. Since then, over 60 different video games have been made based on the popular toy line. It is safe to say that LEGO can be found in many homes because both children and adults love playing with these toys. Today, we are going to discuss the health benefits of playing with LEGO. 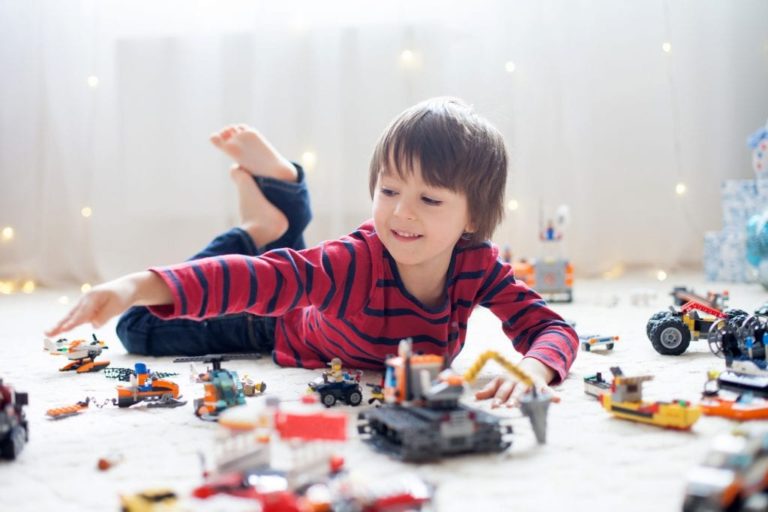 The health benefits of LEGO

There are many benefits to playing with LEGO, both for children and adults. This popular toy can help improve fine motor skills, problem-solving abilities, and creativity. This happens when children and adults try to build things like the LEGO Eiffel Tower, for example. But, playing with LEGO can also promote social skills and reduce stress levels.

One of the great things about LEGO is that it can be used in many different ways. Children can follow instructions to build specific models, or they can use their imagination to create their own designs. Adults can also use LEGO to relax and de-stress, or to exercise their creative muscles.

LEGO is a great toy for children of all ages. It can help them develop important skills and learn how to cooperate with others. And it’s also a lot of fun! If you have children and you want them to learn how to be creative and have better motor skills, then you should definitely consider getting them a LEGO set. Also, if you are an adult who is searching for a new hobby and a way to relax, playing with LEGO may be the best option for you. 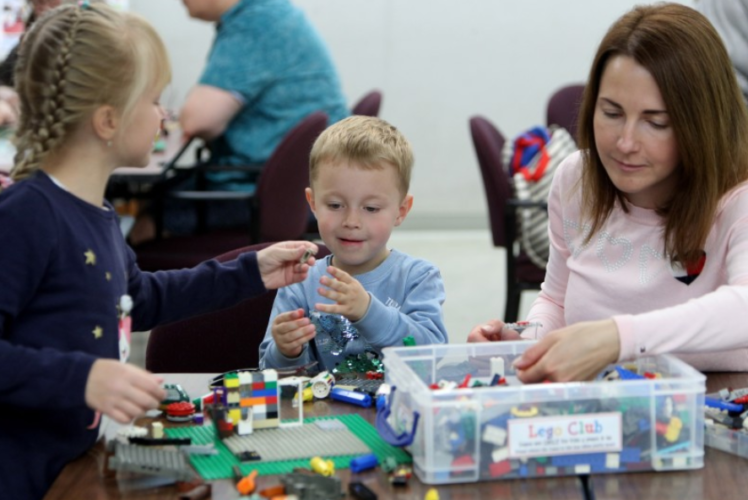 The cognitive benefits of LEGO

There are many benefits to playing with LEGO, including cognitive ones. For instance, LEGO can help improve problem-solving skills, as well as memory and attention span. Many children today are only watching things on smartphones and that is ruining their attention span. If you are a parent and you want your kids to be good at school one day, then you should definitely provide them with a chance to learn things by playing with LEGO. Other than that, playing with LEGO can also foster creativity and imagination. 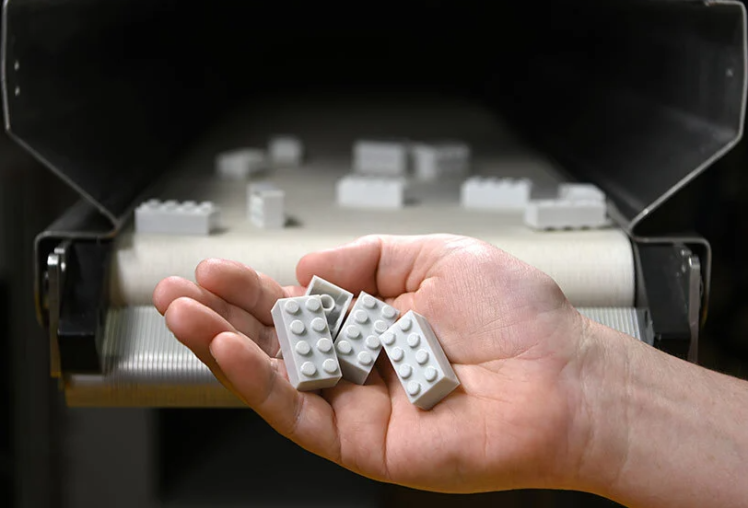 It is safe to say that LEGO is one of the most popular brands in history. Because of that, many children and adults know it. This is what many children have in common and it helps them to communicate better when they get to know each other. Also, the popularity of LEGO is also one of the main reasons why this brand was featured in many aspects of pop culture. As we said in the introduction of the article, LEGO exists for over 80 years, and in that time, it has become one of the most popular toys in the world. It’s no surprise, then, that LEGO has also made its way into pop culture.

There are a number of movies, TV shows, and even video games that feature LEGO. One of the most popular is The LEGO Movie, which was released in 2014. The movie was a huge success, grossing over $470 million at the box office.

Other popular examples include The Simpsons Lego Special, which aired in 2014, and The Lego Batman Movie, which was released in 2017. Video games such as Lego Star Wars and Lego Marvel Super Heroes are also very popular.

LEGO has even been used in advertising campaigns by some of the world’s biggest brands. In 2015, McDonald’s ran a campaign featuring LEGO Happy Meal boxes. And in 2017, Nissan created a TV commercial that featured a life-size LEGO car.

As you can see, LEGO is everywhere! That is a good thing, until you step on the peace that is laying in the middle of your living room.

As we said, LEGO is usually more popular among children or young adults. But, there are many adult people and seniors who love to play with LEGO sets. Unfortunately, there are also many people who think that LEGO are just for children and that adults should not play with those sets. Do not listen to those people. As we mentioned earlier in the text, playing with LEGO is one of the best ways to relieve anxiety and stress. It is also a wonderful way to better your cognitive health and problem-solving skills. Also, there are many visual artists that love to work with LEGO sets and build wonderful things. This is why LEGO is so loved. If you are intrigued by LEGO and you want to give it a try, do your research and find a set that suits you best. You will definitely have a wonderful time.