In the interview with The Sun, Heidi Klum mentioned that she finally feels like she has a partner. Ouch! That must be painful for her ex-husband, Seal, who she married seven times.

The beautiful model was thrilled about her husband and had only kind words. She did an interview with The Sun and also revealed that she and her husband Tom, are negative to the new virus, even though they had some symptoms.

The host of the Project Runaway show and the guitarist of Tokio Hotel got married in 2019 and celebrated Christina O yacht. 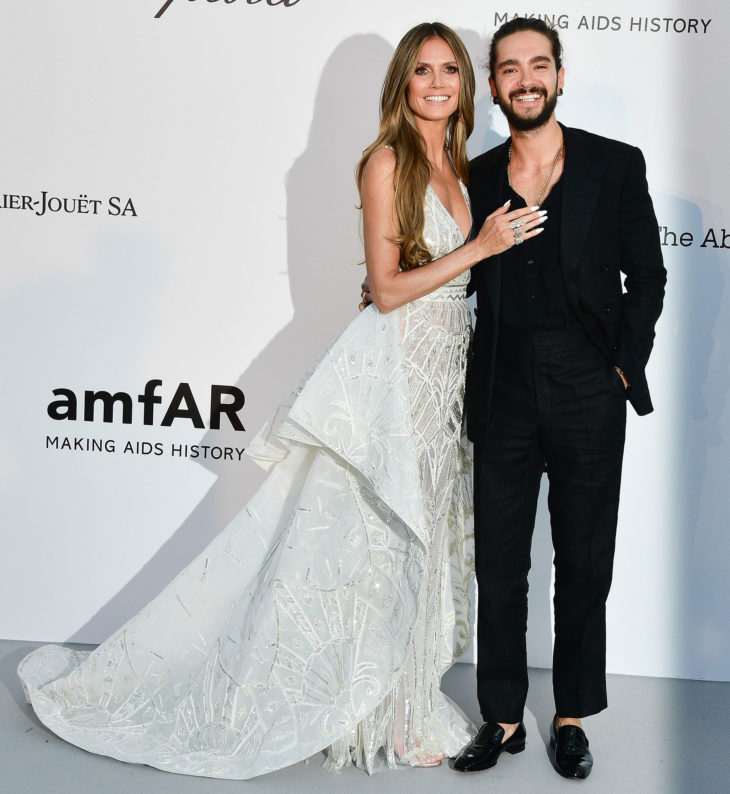 The 46-years-old model said that her last two years were incredible.

‘I had a very busy year last year. It’s been amazing. I met my husband two years ago. It’s like I have a partner for the first time. If I have troubles or I’m trying to figure something out, he’s an amazing listener, and it’s just amazing to have a partner. I’m just a much ­happier person.’ –said Klum and continued.

‘For the first time, I have a partner who I can ­discuss everything with. Someone who shares duties that we all have in our life. I used to be on my own with everything.’

It is obvious that she had a subtle message for her ex-husband. Heidi and Seal got married in 2005 and renewed their vows every year, so the final number of their weddings is seven. The couple got divorced in 2014, and they share three kids. 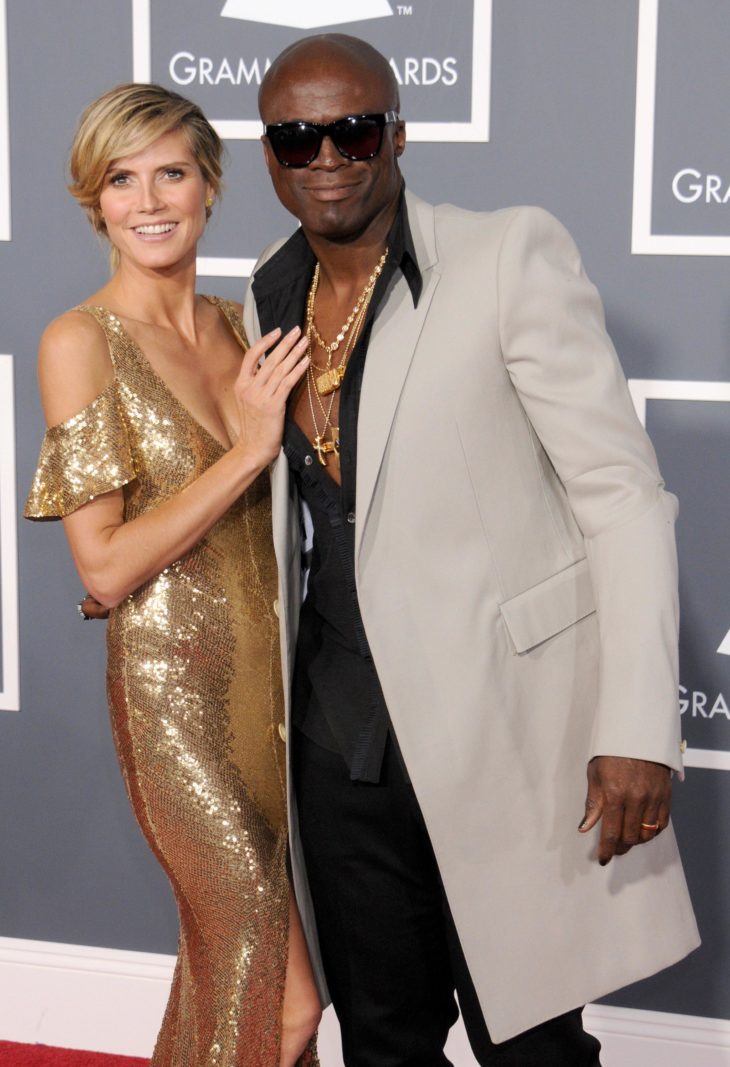 Besides the two mentioned marriages, Klum was also united with Ric Pipino, with whom she got divorced in 2002.

The German model said that the third marriage was easier, and she wasn’t nervous.

Luckily, she announced also that she and her husband are both negative to Coronavirus, which made her fans really happy.

Robbie Williams Joined His Kids After Weeks in Quarantine, and the Reunion Will Melt Your Heart

Brittany Hockley Has Mental Struggles Due to Coronavirus

Heidi Klum is Head Over Heels With Her...