We’re told repeatedly that our New Year’s resolutions are doomed to implode sooner rather than later, but naysayers always keep it vague. “Oh, you’ll quit the second life gets stressful again,” they’ll say, but what the hell does that mean? Sometimes it’s better to know exactly when to expect our own failure to steel ourselves for a grim reality (or, you know, to actually try to avoid that failure).

The fitness powers that be – well really, just one gym – crunched some numbers to pinpoint the exact date those of us with a fitness-related resolution will stop showing up to work out. I have to admit, it’s later in the season than I expected. 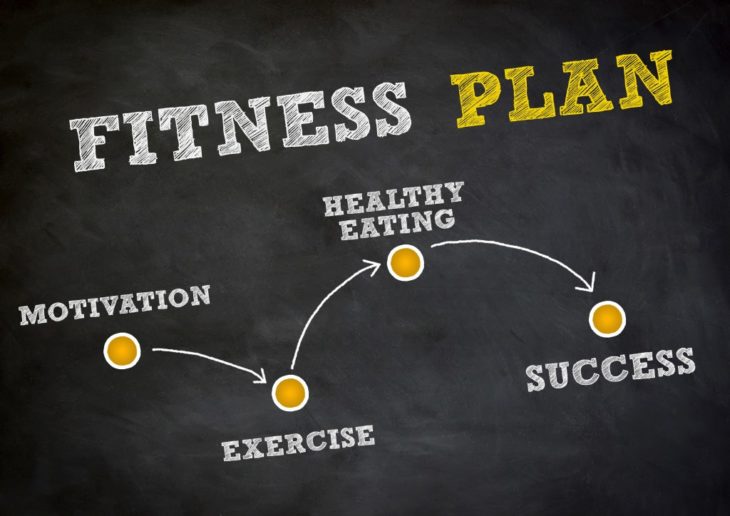 According to four years’ worth of membership check-in data at Gold’s Gym, you’re going to give up on your workout routine on February 24th. That’s coming up fast! Gold’s sought out the exact date of the Fitness Cliff, as they call it, to help pitch a 12-week fitness plan that will be offered to the whole U.S. for free. It’s clever marketing, and I have to admit it has me curious, but what I’m really interested in is other ways we can use this knowledge to improve ourselves. 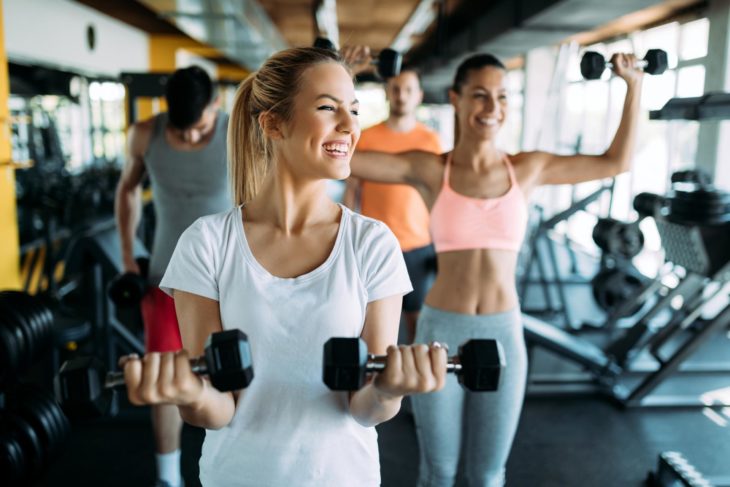 Is just being aware that February 24th is the fitness danger date enough to keep us conscious about not dropping off the map that day? If we know it’s in our collective nature to want to quit at that point instead of feeling like our lack of motivation is some kind of sign from the universe that we’re not cut out for this, does that make it easier or harder to keep going?

Obviously, this was an isolated gathering of data that would need much more information to confirm exactly why this is true, but does that same timespan apply to other resolutions that don’t have to do with fitness? What about other goals at other times of the year?

Absolute Beginners: What The Hell Do You Do With A Foam Roller, Anyway?

Green Tourism: What Do We Know About It?