So, big question for people who are getting into fitness and are coping with anxiety over it: How do you find exercise motivation when you really, really, really just want to stay in bed or on the couch or safe at home?

I know how this goes; every few weeks I seem to fall into a slump and have to have my fabulous partner Michael remind me that not going to the gym just because makes me unhappy. And I really do have to sit and think about it for a while: How will I feel if I go? How will I feel if I don’t go? There are plenty of good reasons not to exercise, as I explained last week, especially injury and illness but even something as simple as just knowing that you are way too busy and spending an hour and a half not doing whatever you’re busy with will ultimately make you panic and make you unhappy. Or whatever it is that makes you unhappy; that could just be me.

I’ve found that for me, going to the GetMotivated subreddit isn’t much help, although I know a lot of people like it. It’s mostly generalizations and platitudes, so if you don’t have too much of a problem getting motivated, it might give you that extra oomph you need to get out the door. (That, or: Maybe exercising isn’t that important to you today, or in general! And that’s OK.) But if your motivation problem stems from self-doubt, self-hatred, deep-set anxiety, or any other mental state more intense than “Uggghhh, I don’t want to,” it might make you feel worse about yourself. 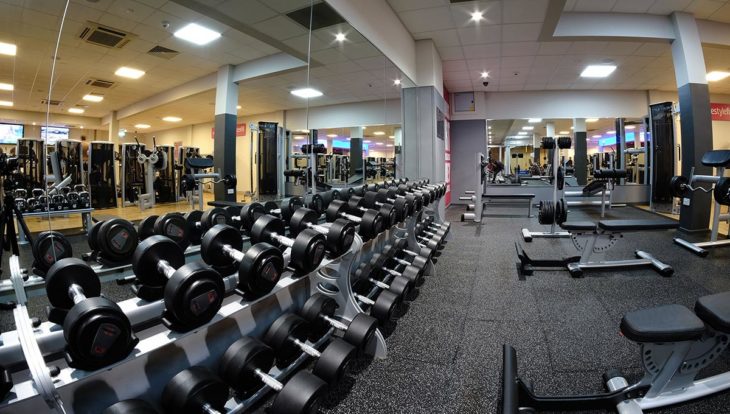 I’ve felt like I was a failure for being terrified to leave my apartment to get to the gym, looking at motivational memes that tell you that everything is your choice, you can have whatever life you want to and you just have to build it, stop complaining, and so on and so forth – memes that make it sound like overcoming deep-set anxieties is just a matter of pushing it aside, that make it sound easy. The idea that you “just” have to make different choices just is not true. Maybe, like me, you have PTSD or chronic anxiety (paradox: exercise is good therapy for anxiety, anxiety keeps me from the gym sometimes). Maybe you’re not normatively abled. Maybe you have genetic conditions that limit your physical activity. Maybe you’re obese, for whatever reason, and there is a huge amount of work ahead of you that can’t be cut down by saying “just don’t complain.” Maybe you lost a limb during a tour of service. There are plenty of things that could be beyond your control in the present moment that pose significant obstacles to “Just doing it!!!”, and high-intensity fear, for whatever reason, isn’t something anyone chooses or asks for.

It’s true enough, though, that whatever strength you need to get out and exercise isn’t going to come from anywhere but you: You might not be able to prevent yourself from getting afraid to go to the gym, whether that fear manifests as embarrassment, self-doubt, anxiety, or anything else, but you can choose how to react to that fear. And the good news is that you know yourself, meaning that somewhere inside, you know what’s keeping you from wanting to leave. You also know what’s so important to you about exercising that it makes it worthwhile to do it despite your anxiety. 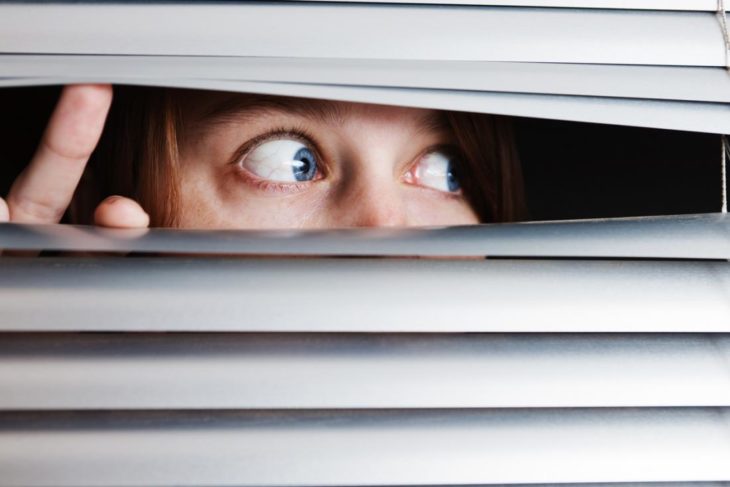 So instead of seeking out generic platitudes, you can make your own. For example, the biggest obstacle to getting to the gym, for me, is the actual process of getting there. Once I’m there, I’m fine, but I’m afraid of the 15-minute walk itself – specifically, either afraid that I’ll be attacked, or, on days when I’m feeling particularly agoraphobic, heightened into a state of pretty extreme anxiety just by the sight of cars passing by, normal city noises, and the morning cold feels colder because of the onrushing panic. But I know the walk back is always better, always flies right by, because working out calms me, soothes me, gives me focus, and feels good. So my motivational statement is: Are you going to be happier if you go or if you don’t go? It’s an unpleasant question to answer, but 99 percent of the time, the answer is that I’ll be a little relieved, but disappointed in myself if I don’t go, and I’ll be proud of myself if I do. That little bit of relief isn’t worth not going.

Of course, I can’t project every possible reason you might be very, very, very unmotivated to go to the gym, but here are few common general themes I’ve heard and some suggestions for self-responses:

I really want to convey the fact that just trying, for people who have really deep-in emotional reasons for not exercising, is genuinely an accomplishment. Unlike people who are already in the habit of regular exercise and aren’t afraid of it, people who have anxieties first have to overcome the anxiety and then have to do the physical work of exercising. Just trying chips away at the anxiety. Just trying counts as working toward your goal and your health.

There are a plethora of other little, practical ways you can support your good habits – sleep in your gym clothes, get everything ready the night before, tell people repeatedly that you’re going to go play soccer or hit the mats or whatever you do after work. But the most important and primary thing is to just be compassionate with yourself, and understand that wanting to exercise, whether for fun or for your health, is part of that compassion.

Bluetooth media Controller – Benefits of having one