During the intercourse or make-out sessions between lovers or love interests, things may go from subtle to adventurous and then wild, depending on both parties and how far they want to go into the entire process.

One of the ways that lovers go to the extraordinary length when they are making love is by giving each other the love bite, which is otherwise known as a Hickey. A Hickey is done by sucking on a specific spot on the skin for long seconds.

A Hickey is only given when there is a form of sexual activities going on between two people, to show love, and it can be done on the neck or arm, depending on choice. 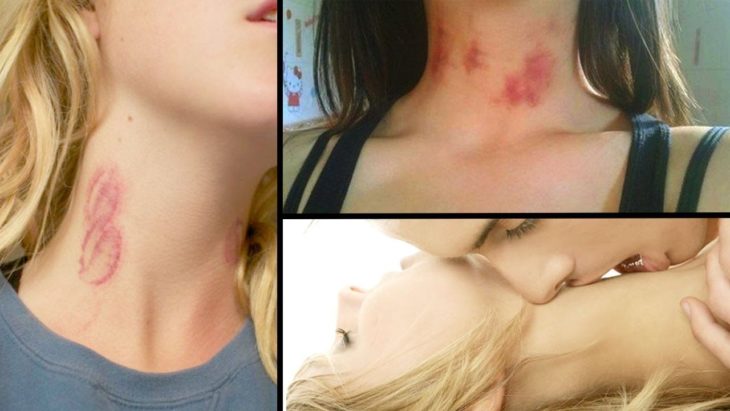 There is no recorded origin of Hickey, or how it came to be part of a love-making process, but over the years, people have engaged in this act of biting on their necks, arms, or other sensitive parts of the body.
Previously, people, were quick to know if a person had recently engaged in any form of sexual activity when they spot a love bite on different parts of the individual’s body, and this could become weird as time goes on. In the first place, activities like that are supposed to be kept private and away from the public’s or third party’s knowledge, so it is paramount that people learn how to get rid of hickey marks on different parts of their bodies.

Some people get lost in the emotional process and go too far when they want to give a hickey, thereby causing deep bruises on different parts of their lovers. This is true because some people do not know how to give a hickey.

How to Give A Hickey 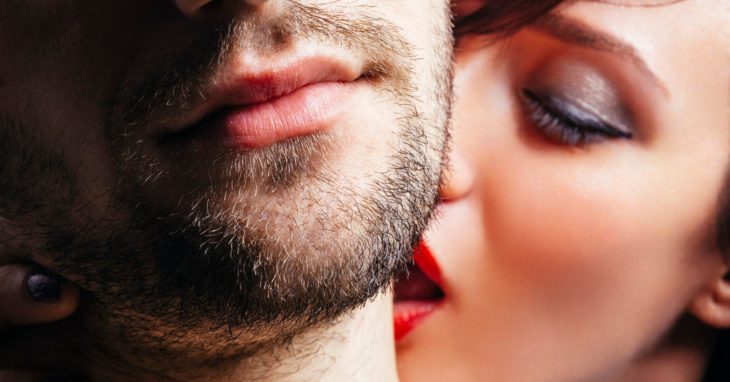 If you want to know how to give a hickey, according to FlurtMag.com, there are three main steps to follow.

People do not give hickeys when they are angry with each other; as such, you should make sure that all tensions are gotten rid of.

You will be put in an awkward position if you give a hickey to someone who is not interested in it at all, so it is better to seek approval first.

Target Below the Collar Bone

This is one of the best places to give a hickey, because there is more flesh, and the process should not last longer than 30 seconds.

Now that you know exactly how to give a hickey, and the situation in which it occurs, it is important for you to know how to get rid of your hickey marks, should you end up with it after a couple’s night in.

How to Get Rid of Your Love Bite

Usually, the area where a hickey is given is swollen, so to relieve the swell, it is better to make use of an ice pack or the back of a frozen spoon.

Make use of warm compresses around the area to help blood flow easily thereby helping the skin come back to its original form before it was stretched out.

The gel from Aloe Vera is one of the best elements to speed up the process of the hickey mark.

How to Activate Windows 10?