Everyone loves pasta. Anywhere you go, you can find some variation of pasta noodles. In Poland they have pierogis, in Greece they have orzo, in Germany they have spatzle. There are at least 350 different types of pasta. But before we get into that… where did pasta even come from?

It’s always been assumed that pasta originated in Italy. But noodles were actually first discovered in China, 10 ft. underground by a group of archaeologists. Noodles have been a dish in China well before the rest of us were able to enjoy it. From China, the noodles traveled to Europe and then Spain, and from there it turned into the pasta we all know and love — all 350 shapes of them. Now, there are also many companies out there like gigispasta.com that deliver pasta right to your doorstep.

There are long pastas, short pastas, twisty pastas, sheet pastas, filled pastas and so many more. Different shapes and sizes of pastas are used for many different purposes. For example, angel hair pasta is very thin. It works well with thinner oil-based sauces but bigoli, being a thicker pasta, is best paired with thicker meat sauces. There are countless categories that we can group pasta shapes into, but the most common are: long, tube, soup, filled, dumpling, and special shapes. Here are the most common pasta’s in each category: 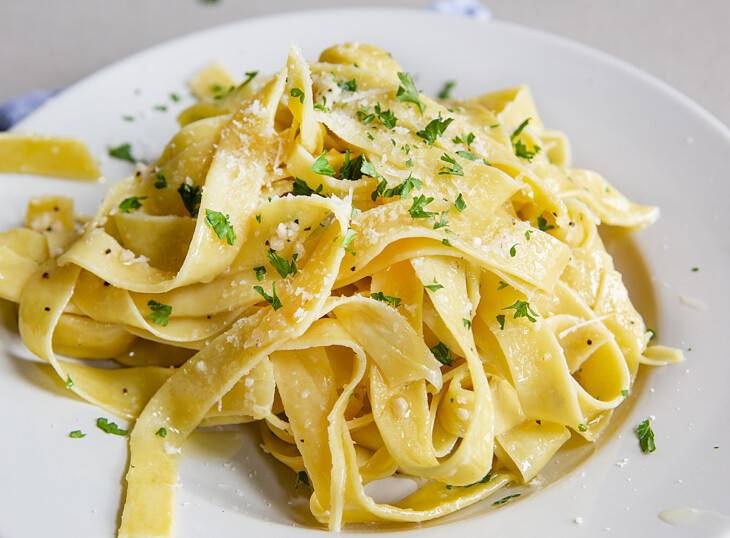 Source: I Am Homesteader

First, we have the long pastas: 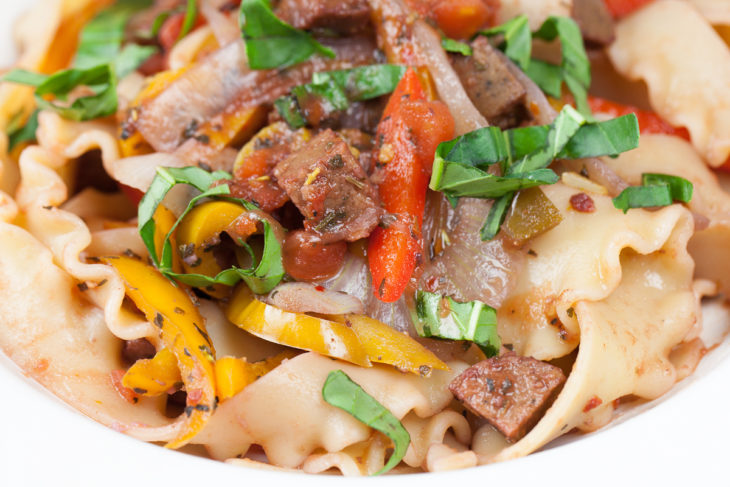 Source: That Was Vegan?

Next, we have the tube pastas: 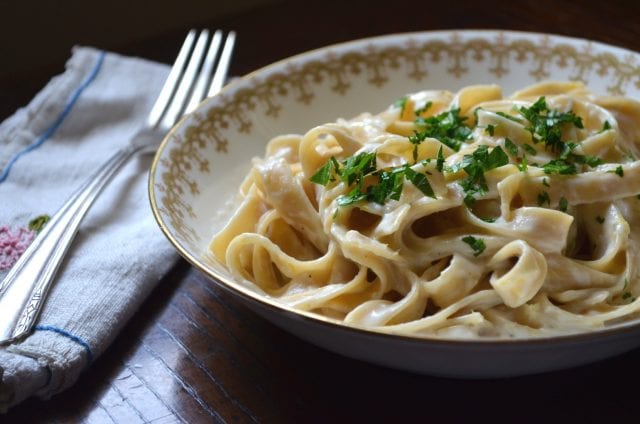 Then, come the soup pastas: 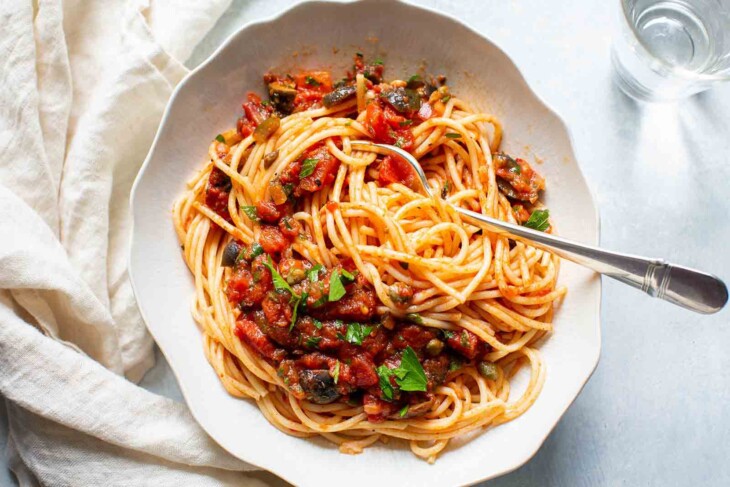 Next, are the filled and the dumpling pastas: 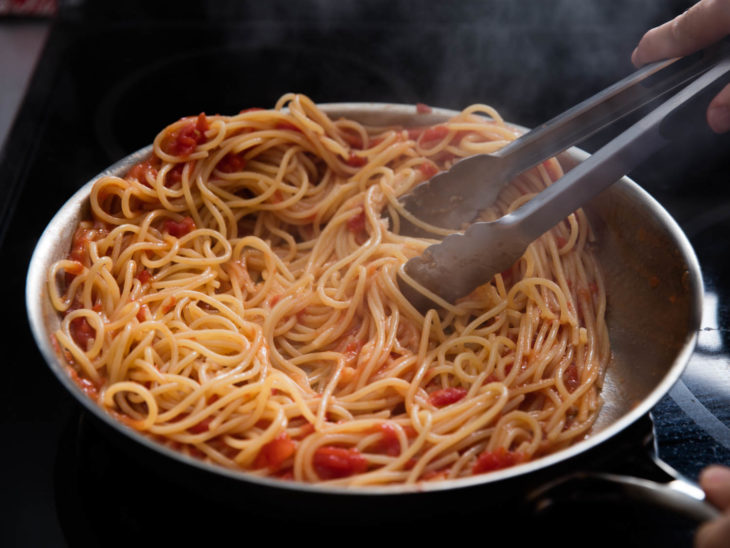 And finally, we have our special shaped pastas:

The important thing to remember is that no matter the shape or the size, pasta is pasta and we’re going to eat it anyway.

Gambling Has A Beneficial Effect On Your Lifestyle

Should You Take CBD Oil Before or After...