Hitched: What Not To Say To People Who Don’t Want Kids

Now that I’m an old-ass boring married lady, spending all my time vacuuming in heels, watching my stories and making martinis at 5 p.m. in anticipation of the imminent arrival of the most interesting man in my world, the only thing left for me to do in life is get pregnant.

But that is not the plan. Well, the making myself martinis at 5 p.m. is frequently part of the plan. Which would be a bad plan if, indeed, Patrick and I were trying to have kids. But this Sunday, and every forseeable third Sunday in May after that, I will celebrate my mom and my mother-in-law, and never be celebrated myself.

By my own design. Of my own volition. With the express agreement of my husband, who will similarly find himself celebrating his dad and father-in-law on future third Sundays in June, but never receive a hideous tie of honor himself.

I realize this isn’t normal for most people. But whether it’s normal or not, let me ask you to err on the side of not being a presumptuous snoot when talking to people who don’t have kids and who, moreover, don’t want to have kids.

Well, you shouldn’t be a presumptuous snoot to anyone for any reason. But when it comes to other people’s deeply personal decisions, two things seem to magically become other people’s business after a certain length of time: marital status and reproductive intentions. This length of time will be mysterious to you, but obvious to assholes.

Hence, people say things like: “So, when are you going to make an honest woman out of her?” or “You’re next! or “Don’t you hear your biological clock ticking?” or “I bet you can’t wait until you have one of your own!” 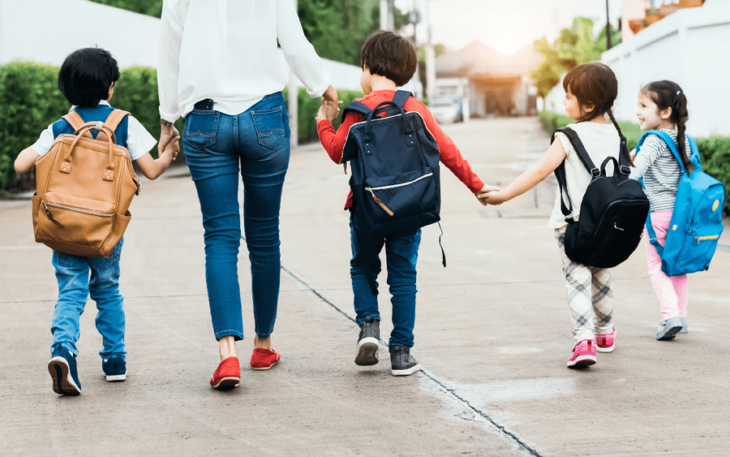 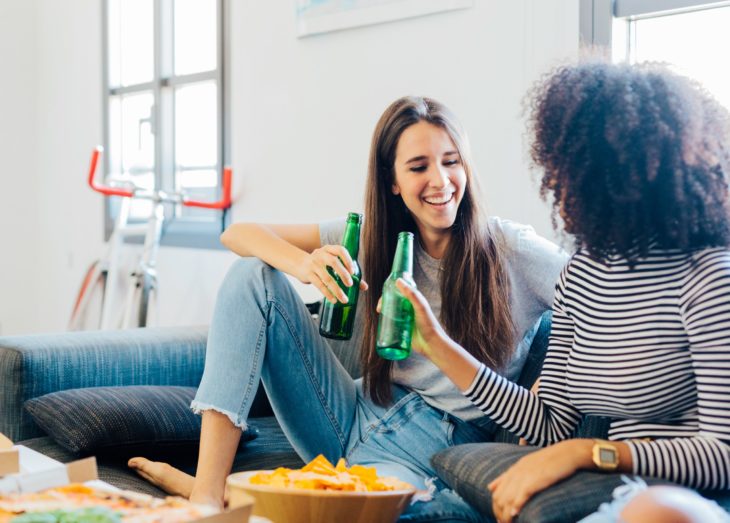 I don’t want to leave you with nothing to say to child-free people, though. That would be cruel. I’ve spent all this time telling you what you can’t do. But there are some perfectly appropriate things to say. Okay, there’s one sort of appropriate thing to say, maaayyyyyybeeeeeeee.

But that’s not all! There are other things you can totally say to people who aren’t having kids, including: “This weather is really something, isn’t it?”, “I can’t stop watching House of Cards!”, “How fucked up is America’s relationship with guns, rated on a scale of one to 10?”, “Does this look infected to you?”

Money 101: How To Downsize Your Expenditures