How Dating Life is Different Than Married Life

What is the difference between a relationship and a marriage? Let us start by saying they are as different as a possibility could touch. Yes, people do try to keep their dating phase alive with each other, but the truth is, they differ from each other as earth and sky. So, what is it that makes it different? You are with the same person, you have the same lifestyle, then how come the changes are felt so drastically? Let’s find out: 1. Dating is just a journey to find the right person you want to spend your life with. Let’s say, its a try out to find ‘the one.’ While the marriage is actually spending the life with the person, you finally end up with. It is the utmost commitment to be with your spouse through all the thick and thins whereas while dating you don’t have to share each other’s problems too.

2. While dating you could move on if you don’t like particular traits of a person but once married, you should compromise and adjust with the person sleeping next to you to form an eternal bond of love that lasts forever.

3. Marriage is worth fighting for. There is absolutely no hint here to tolerate any kind of abuse in any relationship, but if a fight gets ugly with the person you once decided to spend the rest of life with, then its worth remembering the decision and work accordingly. While in a relationship during the dating phase of life, it’s too easy to break it up with your partner on a fight because a right person is still to reach out to you.

4. Asking or telling about money while dating is considered a bad manner or even a turn-off but in a marriage, not only you can tell the truth freely, you may also share the finances for a better lifestyle.

5. A marriage is pronouncing your love before the law and get it legalized while dating is just getting to know a person about which even your friends don’t necessarily need to know about.

6. Kristen Moutria, an article writer, thinks: “Dating provides the opportunity to build a secure foundation before entering into the marriage commitment, but also offers less stability in relationships. Marriage lowers depression risk, but also may result in financial constraints, especially if a couple marries at a very young age.” 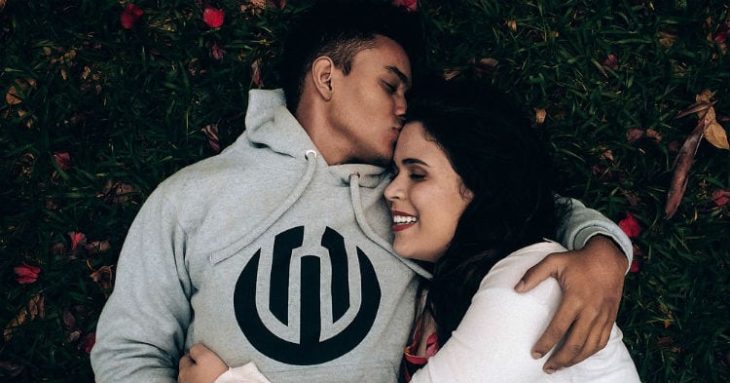 7. Communication during the dating phase is quite limited as people always want to show their best traits and portray an excellent lifestyle. So, a lot of times portrayal becomes more than reality and communication becomes limited. In marriage, as both spouses know pro and cons about each other, there is no portrayal, and increased communication leads to a better relationship.

8. Last but not least, sleeping with and waking up daily, next to a person with whom you are utterly in love with, can not be compared to any dating life.

Relationship or marriage, you should enjoy every phase of life to the utmost extent. If the anniversary of your love is nearby, start planning to celebrate the joyous occasion and don’t forget to include the anniversary cake. Cakes are not only the perfect mood lifters but can make your anniversary a grander celebration. Try opting for a two tier or three tier cake to create a lavish effect in the party. 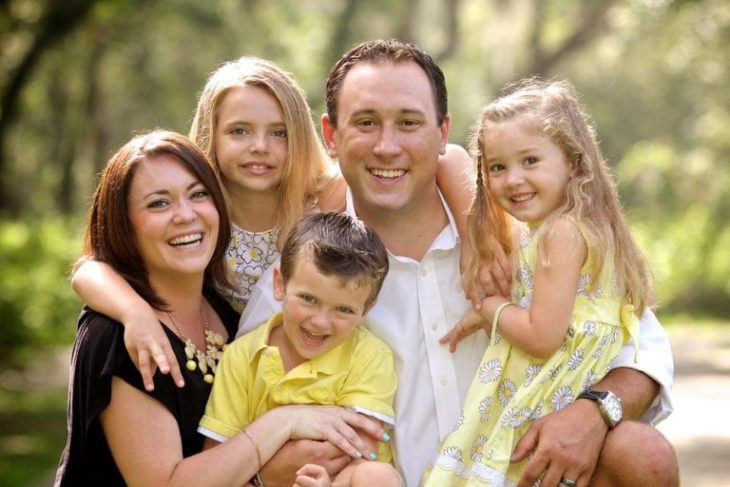 Keep These Secrets To Yourself Rather Than Telling Your Girlfriend

How is Meghan Markle earning money

5 Signs You Really Want to Get Back...