How Does The Herbicide Roundup Work? Is It Safe?

RoundUp is a commercial brand of herbicide that had been manufactured by Monsanto since the 1970s. Its chief active ingredient is glyphosate, a salt-classified engineered chemical invented by Monsanto, which patented it. Among RoundUp’s other ingredients is polyethoxylated tallow amine (POEA), a wetting agent additive which helps the spray stick to the plant.

RoundUp is a contact weed-killer, meaning it has to hit the plant it’s killing. Saturating the soil with it will not prevent future weeds from growing. RoundUp has to be sprayed liberally on the crop area in order to kill weeds, and the treatment tends to fade after one to two years. To assist in utility, Monsanto also patented a series of “RoundUp Ready” crops, which are exactly the same as the counterpart existing crops but genetically engineered to resist RoundUp’s effects, while the undesirable weeds around them die.

RoundUp kills weeds through a process of inhibiting a plant’s natural process of synthesizing the amino acids tyrosine, tryptophan, and phenylalanine. It does this by blocking the enzyme 5-enolpyruvylshikimate-3-phosphate synthase (EPSPS).

These biological processes are the basic metabolic functions of life in the plant kingdom. A rough analog would be cutting off the process of utilizing sugars and oxygen in the blood in animals. Since only plant life is affected by this enzyme process, it has been considered a safe way of eliminating unwanted plants while leaving all non-plant life forms unharmed. 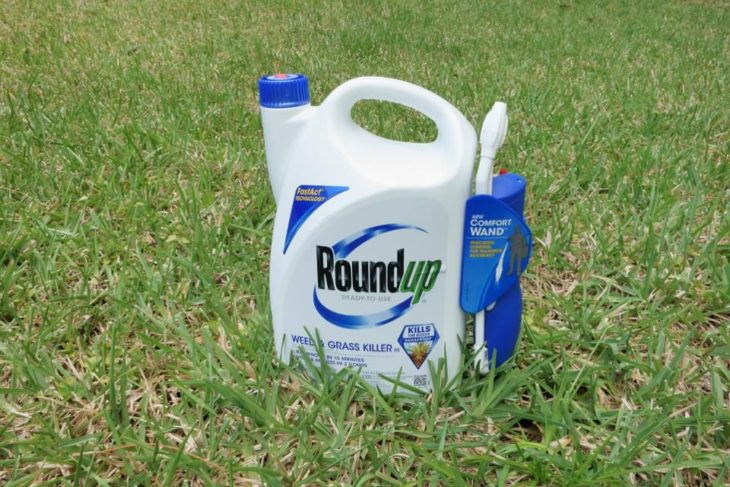 Glyphosate also has a desiccating effect, which means it dries out the plant. By leeching out moisture, RoundUp is sometimes also used on crops intended for immediate harvesting, because it makes the plants easier to reap.

Earlier research on the safety of RoundUp, specifically glyphosate, gave it a clean bill of health, with “low toxicity to humans and other mammals.” The regulatory health and safety agencies that previously cleared RoundUp include:

However, recent years have seen several studies casting doubt on the earlier findings.

A 2015 study by the International Agency for Research on Cancer (IARC), has determined that glyphosate is “probably carcinogenic to humans.”

A 2017 ruling by the California Environmental Protection Agency’s Office of Environmental Health Hazard Assessment placed glyphosate on the list of cancer-causing chemicals.

The U.S. Agency for Toxic Substances and Disease Registry issued a 2019 report which confirms increased cancer risk from glyphosate exposures.

A 2019 study published in the International Journal of Epidemiology surveyed thirty thousand agricultural workers and concluded a link between glyphosate and diffuse large B-cell lymphoma. 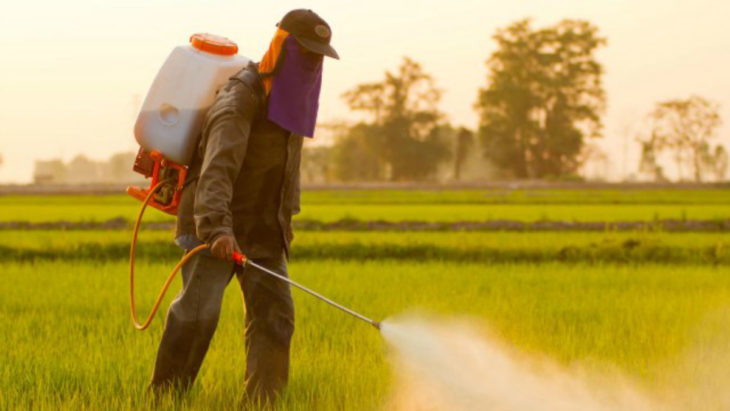 Studies of Other Health Effects

Beyond the above cancer-related research, other concerning health effect news has come to light:

A 2017 Indiana study of glyphosate exposure in US pregnant women discovered a correlation between exposure and shorter pregnancy terms.

A 2018 Argentina study found high concentrations of glyphosate in the soil and dust correlated to higher rates of spontaneous abortion and congenital abnormalities in children.

Further studies have turned up negative effects on populations of bees and monarch butterflies in the wild. The U.S. Food and Drug Administration (FDA) began assessing general environmental saturation of glyphosate in 2016. In 2018, the reported residue in 63.1 percent of corn samples and 67 percent of soybean samples. In 2016, tested foods which came back positive for glyphosate included honey, oatmeal, cereal, cookies, and crackers. 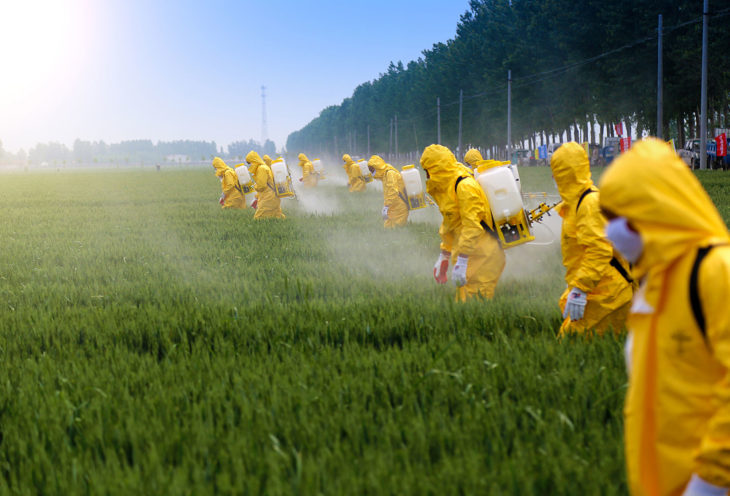 France has banned the herbicide RoundUp. Several court actions taking place in California have so far found for the plaintiff in consumers laying blame on the company for their non-Hodgkin lymphoma. It is possible that more workers in the agricultural industry will find a need for a RoundUp cancer lawyer, that you can find here,  as tens of thousands of cases have now been opened against the company.

Several judges have also officially stated in their rulings that they felt that Monsanto had variously interfered with previous research or the publication of its findings. If this allegation proves out, it brings much more of the earlier research exonerating RoundUp into question.

How To Sprout Cannabis Seeds – 2022 Guide