How good is webcam sex for your relationship?

Technology came through for us many times. There are numerous things we can find and learn as long as we have a device and an Internet connection. Our lives are revolving around technology whether we like it or not. Another thing technology has brought is more confusion into our sex lives. Sounds weird, but it’s true.

As if we weren’t already doing a fairly good job at confusing ourselves, now we got technology to confuse us further. In the 21st century the line between cheating and not cheating is blurrier than ever. Every couple decides what is and what isn’t cheating, what is good for the relationship and what’s not, what’s allowed and what isn’t. However, couples often have issues defining the limits. Sometimes that is because the rest of the world is telling you one thing, but your definitions and attitudes are different. Does that mean that you’re wrong? Or no one is wrong? 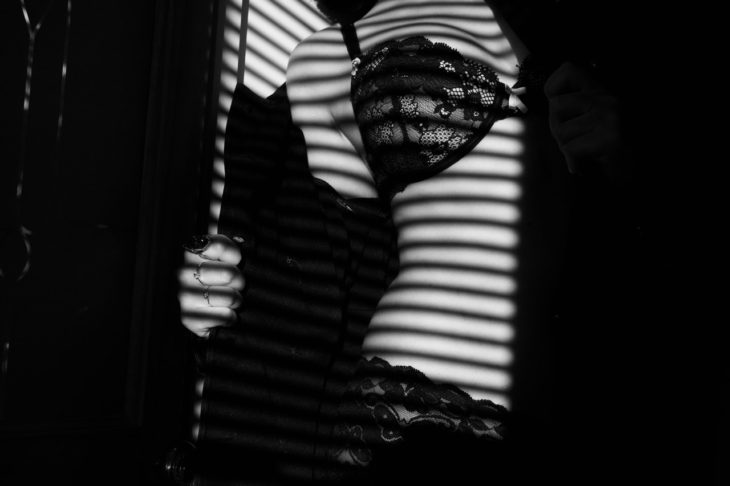 Webcam sex was introduced to us and people went crazy about it. We’re going to talk about two types of webcam sex: the one that includes a couple, and the one that includes a person, that is in a relationship, engaging in sexual activities via webcam with a random stranger they’ve met online. There are numerous webcam sites, such as the ones you can find listed on bestadultcamsites.com.

As the first scenario is generally considered to be perfectly normal and is mainly supported by the majority of people, the second one is often viewed as cheating. Again, not by everyone as everyone’s attitudes and views are different.

That is why, the healthiest thing you can do for your relationship, is to set and clearly define the boundaries. Even though some might think that they shouldn’t have to say it as it’s obvious, you should know that many of us define cheating differently. For some couples, adult cams are a way to have some harmless fun, while for others, that is completely unacceptable. The only way to know is to talk about that with your partner.

Your partner’s ego might be seriously injured if they catch you engaging in sexual activities with someone else, even if it’s only online. They might wonder what you’re getting from it that you can’t get from them.

You’re both active participants. And your partner has the right to dislike and disapprove. Also, some of the best sex cams don’t come for free. That means you paid for a private session and your partner might find that even harder to accept.

It’s important to look at things from your partner’s point of view if you want to keep the relationship healthy.

The Soapbox: You Like To Go Down, So What?