Modern technological advancements from the 21st century have brought a lot of positive changes in our world, especially in the health care sector. Diagnosing patients with complicated illnesses is much better and faster than before. A person does not have to wait for hours or days just to find out what they are sick from. With cutting-edge equipment in hospitals, the diagnostic and treatment process is sped up several times over. This also leads to doctors having a lot more efficiency throughout the day (dealt with more patients) and shorter work time.

It is well known that being a doctor is one of the most difficult jobs in the world. Their shifts last much longer than 8 hours, they usually work during the night. Surgeons sometimes get stuck at the hospital for more than 24 hours because of complicated surgery. All of this leads to exhaustion which reduces a doctor’s ability to focus and concentrate on their work which can affect their decision making.

Fortunately, with these technological advancements we’ve had these last two decades, medical staff has access to information in a much easier and faster way.

Here are some of the ways technology has affected health care. 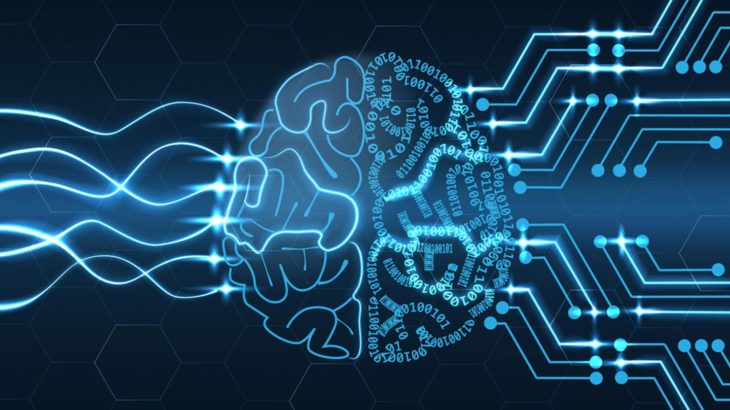 It is no secret that artificial intelligence is expected to change every aspect of human life. We have seen the work of AI inside of a computer’s vehicle and just how much better of a driver it is than a human. Slowly, but surely, we will start seeing this technology implemented in other aspects such as health care. Artificial intelligence can use the database from all over the world to analyze and treat patients. With a powerful enough supercomputer, an AI could go through all kinds of tests and scans which would help a doctor cure a patient.

Just imagine how much time a human would need to go through hundreds of cases that are similar to his patient’s case. It would probably take him/her several hours or maybe even weeks. An AI could go through all of that information in mere seconds without making any kind of mistake. Once the computer is done, the doctor can look at a short overview of the files and come to an easy conclusion.

We can also see the use of AI in surgeries. They are a very slow and intricate process that can only be done by the most skilled surgeons. However, humans are not perfect and they need to sleep and eat. So, if surgery were to last more than five, six or sometimes even twelve hours, the surgeon starts to get tired, starts losing his focus, stability, and ability to make the right decisions which could ultimately lead to a failed procedure. Fortunately, we have already created several robotic surgery machines controlled by artificial intelligence that can imitate the movement of a human. 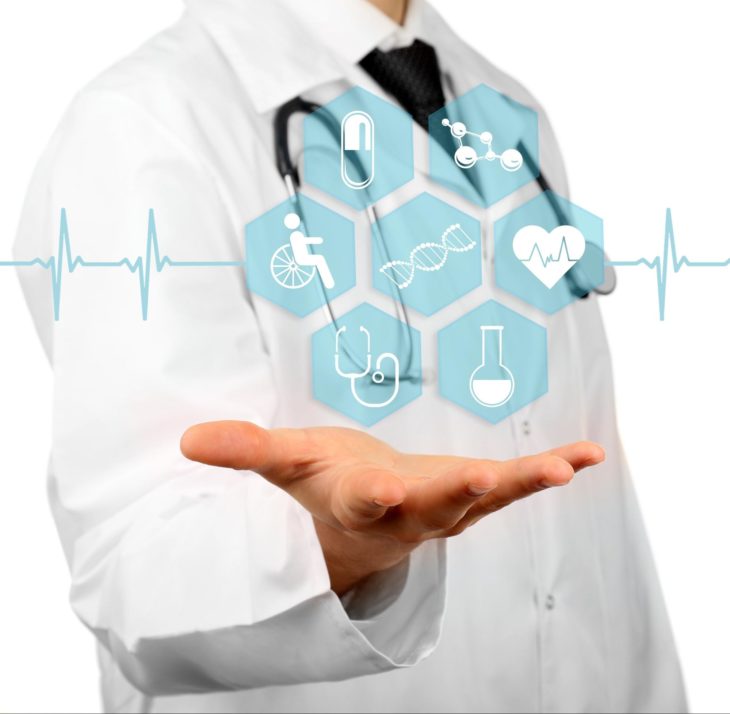 Just fifteen or twenty years ago, most of the hospitals were still using documents and files to store information about their patients. Unfortunately, it was not perfect, but this was the only way to do it at the time. The chances of mistakes on such files were very high and the time for one file to reach its destination was simply too long. We all know that when it comes to a person’s life, there is no time to waste. All of these imperfections lead to ineffectiveness that endangered the lives of patients.

Thankfully, the Digital Revolution brought a new way of storing information. Every hospital now has its own set of computers and a centralized server for a database of patient information. This information can be shared with a worldwide database that helps scientists and researchers find cures and ways to deal with untreatable or hard to treat diseases such as HIV, cancer and so on.

The medical staff does not have to waste several hours of their day delivering files all around the hospital because all they need to do is press a button on their computer and the file is already delivered.

Even patients have access to this database with the right permissions. They do not have to waste several hours waiting in the lobby just to get results about the tests they are making. They can just get on the internet, visit the hospital’s website and check their own file.

People can also use the internet to find a doctor or a hospital that will satisfy their needs. The website eHealthScores is a great example of such an online search engine. 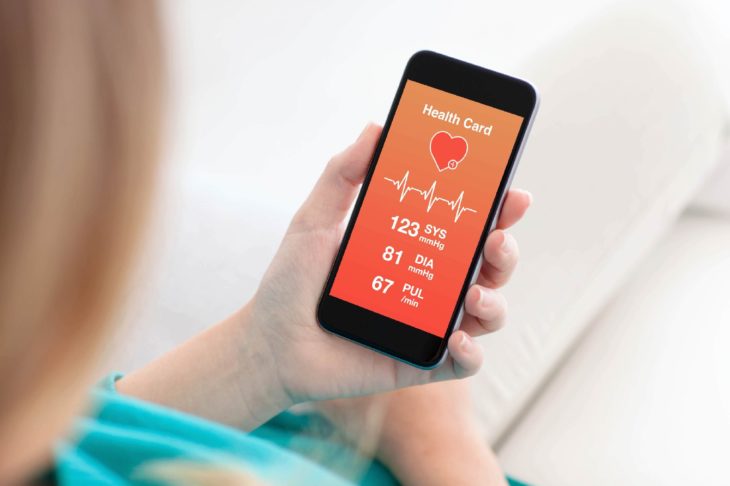 Thanks to Apple’s and Android’s development in smartphone technology, patients and doctors have easy access to medical information through their phones. There are tons of smartphone applications out there that can be used to put medical staff and people in contact with each other. This is much better than conventional telecommunication because there are several ways for these two parties to exchange information. Through text messaging, calendars and schedulers doctors can give out health tips, medication recipes and a bunch of other things that might be useful to patients. 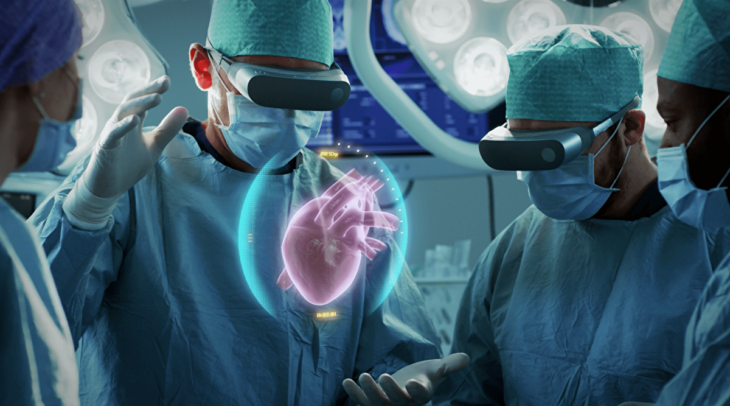 For a surgeon to become an expert in a certain area, they would have to go through thousands of classes and would probably need to travel in other countries to achieve his expertise. Fortunately, with the appearance of Virtual Reality, things have changed quite a bit. VR can be used to teach surgeons to wield a scalpel. The need for being present at such classes will be gone in just a few years.

In the past, if you were to lose a limb, you would lose it forever. There is no going back.

Today, that is a whole different story. There are several different ways of replacing an arm or a leg. Prosthetic implants can be used to replace a missing body part that was lost through physical trauma or a disease such as diabetes.

With the use of advanced technology, there are prosthetics today that can read a person’s nerves and control things such as the wrist and fingers. It might not be the same as having your own arm or a leg, but it provides a person with enough support to continue through their regular lives.

Curvaceous Jailyn Ojeda Ochoa is Here to Lighten Your Mood