How much money did Princess Diana get from her divorce to Prince Charles?

Princess Diana and Prince Charles ended their marriage in 1992, eleven years after they got married. Queen Elizabeth II stated that she doesn’t have a problem with Diana keeping her royal title, Her Royal Highness, but Prince Charles demanded that she leaves all of her titles when they officially get a divorce. Even though she faced the fate of losing her titles, she gained a lot from her divorce. Her attorney from Buckingham Palace stated that she will get the money all at once, instead of Prince Charles paying the monthly alimony. 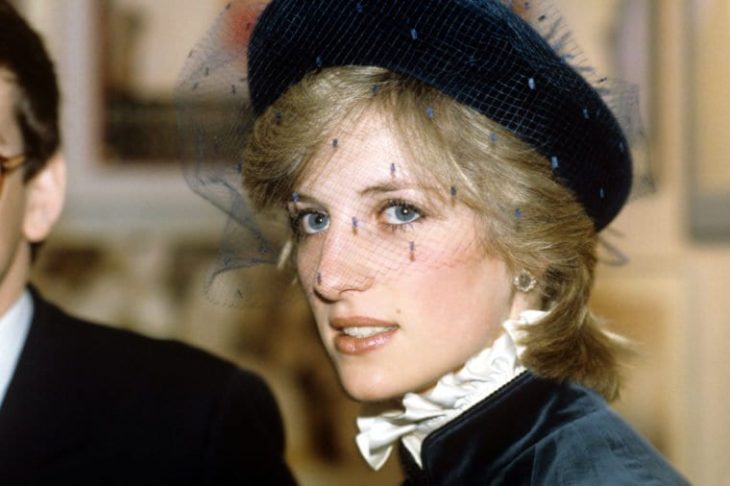 Nobody gave the details on their divorce, but London newspapers and magazines stated how Princess Diana got $22.5 million, plus another $600,000 salary to pay for her private office. They officially divorced in 1996, one year prior to Princess Diana’s tragic death.

What Are Wish Promo Codes All About

How Legit Is The Free Sip Trunk For Testing