How to become a developer at Google?

To work as a developer in Google brings a lot of kudos to any wannabe superhot dev. As we all know, Google is one of the biggest company nowadays and they have lots of resources and knowledge between their walls. Thousands of people are working for Google and they come from different parts of the world. We could say that a lot of people dream about working for this company, even temporarily. Having Google in your CV would be an unbelievable achievement not many people fulfill. But how difficult is to start working as a developer in Google? 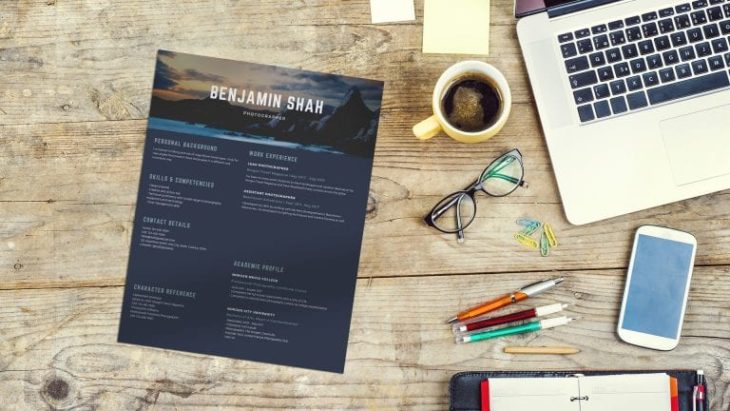 There are several different stages for getting a job in development with Google. For example; you get to the in-house part of the process but are then rejected by the Google hiring committee. To get past this you may need to study long and hard over a very long period and you could possibly reapply and get a job at a later time.

The other alternative is that you don’t in fact past phone screening or the video screening which is what happens with most people who apply to work at Google, this generally indicates that at the current time a position as a developer at Google is not going to be happening for you, this is the case with the vast majority of applicants.

What can you do to get a job at Google? Ok, so you’re a good developer, been writing code in different languages for years, very successful and a highly talented coder you believe? 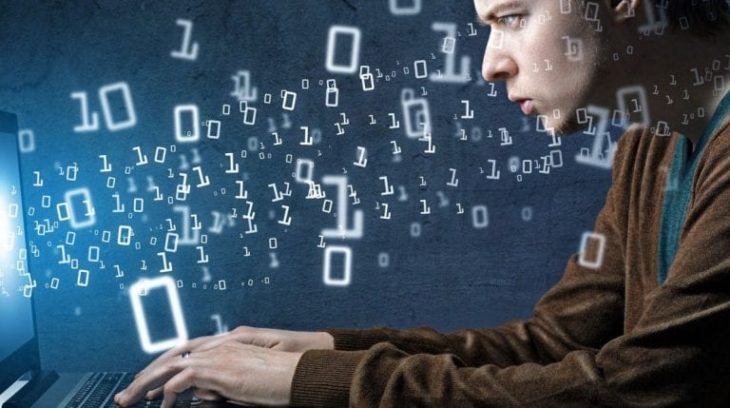 The first thing to do is to start practicing your coding on a whiteboard or just in a basic Google document. This is very often a fail point for a lot of candidates who are used to only using an integrated development environment (IDE). In a Google job application, you will have to go through writing up some code on a whiteboard which is then looked over by some developers and they will assess your code and abilities as a coder based on that as well as your qualifications. So if you want to be a Google specialist and work as a developer for Google, you have to perform awesomely in the whiteboard test!

Read up fully on Google’s history, the core business of parts of the company and think about some extra features that you could apply and develop for the company’s existing products. You need to appear very forward-thinking, confident and extremely capable as a developer and with social skills to work successfully as part of the Google development team. Remember, working at Google is a  great accolade for any aspiring developer and can lead to a fantastic very lucrative career within the technology field.

Bahubali 2 Is still the Highest Grossing Indian Film in Hollywood

SEO Optimization For Bing: Is It Worth Your...