How to gain knowledge in Tech-Dependent World

Technology keeps advancing as each year goes by, and this expands all of our horizons for many different causes. About three decades ago, whenever a person wanted to learn something, they either had to find a book for the subject and read it entirely, hoping that it contains what they’re looking for, or simply ask someone who is an expert in the given topic.

If you wanted to learn how to be a locksmith, you had to spend many hours sitting by the local expert and learning how to do it. 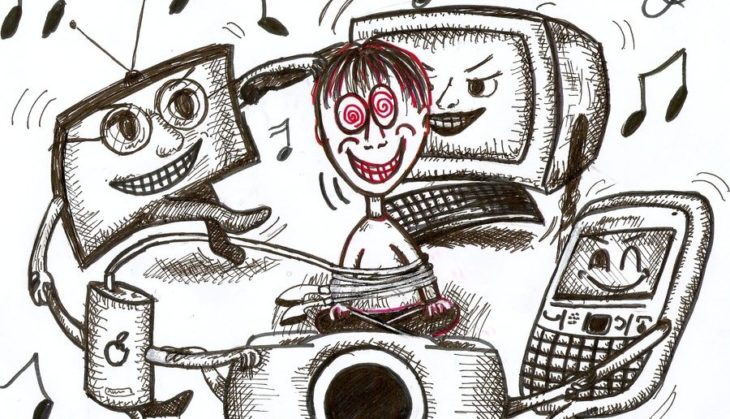 Now, all you have to do is google a few sentences and you will be able to learn anything that you want, including things that shouldn’t really be learned on the Internet.

The point is that our world is becoming really tech-dependent, and this means that many things will change the way they work in the future.

There are already powerful machines and self-learning artificial intelligence powered robots that are taking care of most of our business in factories, businesses, and many different areas as well, and that’s just the beginning of the new age.

Although it is just a speculation, a lot of people believe that in the future there will be no public schools at all anymore, and children will be schooled at home by using computers and the Internet only, with robot voices being their tutors about almost anything. Even today, there are a lot of people that learn something through the internet as their preferred way, even when they have a local facility or a school that can teach them the same thing. Services such as Shelf are becoming extremely popular and they are considered to be a much better method of learning things now. 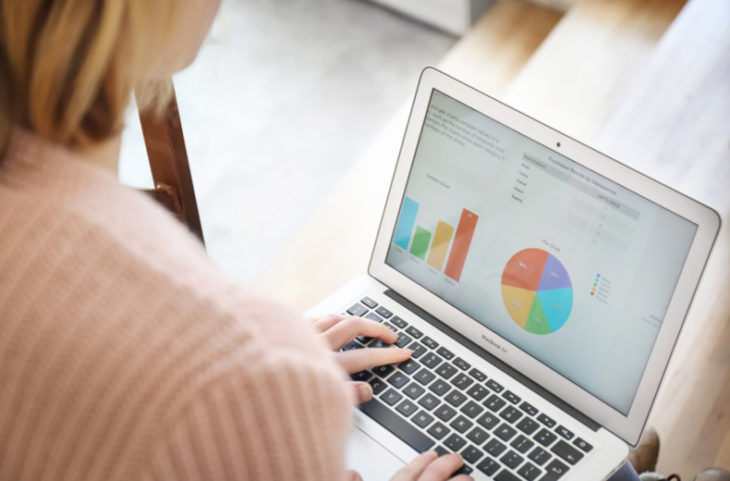 The new generations are learning to Google anything that they need, and long gone are the times when parents are being asked thousands of questions about different things, simply because Google seems to be the all-knowing parent of this generation.

Although many teachers and psychiatrists might disagree that this is the better method of learning things, it’s the future and it is definitely happening, which sometimes makes me believe that there’s nothing we can do to change it. A couple of years more and we’ll all have smart vehicles and smart houses, so the idea of going to a public school to gain knowledge for something will be completely laughable if you ask me.

The best way to prepare for this kind of a future is to adopt the new methods of gaining knowledge and start getting used to them. A lot of companies are already using many advanced methods in order to collect sensitive data and statistics in order to improve their functionality, and it is just the beginning of it. Computers became a mandatory part of every school in a very short time manner, and sooner or later they will completely replace human teachers. It might sound scary and awesome at the same time, but we should definitely be looking forward to our future on this planet. Changes are good, and also inevitable. 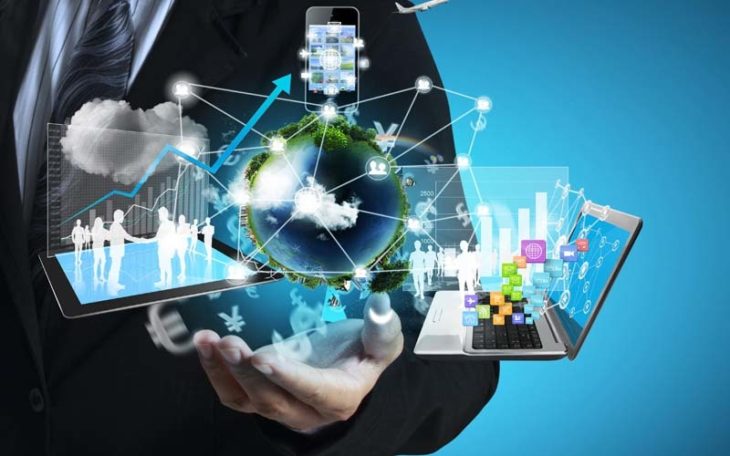 How to stay hydrated during hot summer months

Why Hire a Professional Kitchen Designer?