How to hire better candidates for your business

Hiring candidates is an expensive process. For every new hire, you have to pay to advertise your vacancy, but that’s just the starting point. If you’ve used an agency, you’ll have to pay their ‘finder’s fee’. There’s the cost of your time too – to review CVs, interview prospects, check references, set up recruits and train them. There’s usually a period where the new employee is costing you money but isn’t generating anything – and sometimes you’ll find yourself losing money as a result of their mistakes.

Companies these days are rarely short of candidates with unemployment rates soaring well beyond those official government statistics. But with so much cost involved in acquiring each candidate, recruiters need to take care that the people they’re hiring are the right people. So how is this achieved?

It starts with the CV and cover letter – the first point of contact that you’ll have with a potential candidate. This is naturally the point at which you’ll filter out most of your candidates – but which should go straight in the bin and which deserve more of your time and attention? 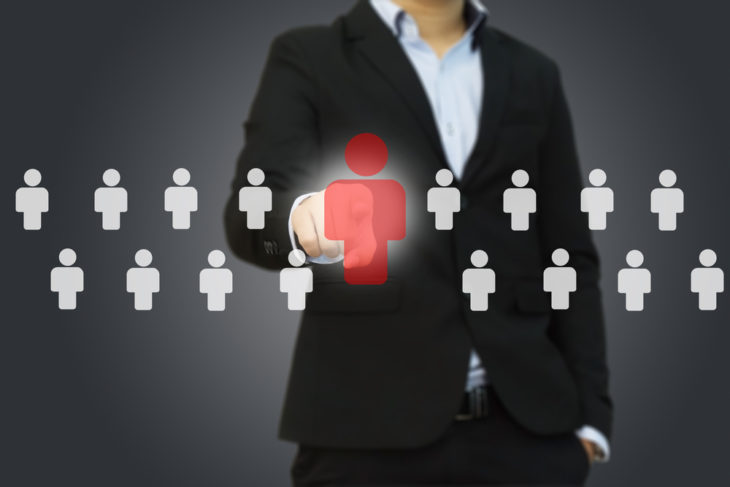 Pick candidates that want to work for your business

The best candidates can be identified if they’ve taken time to research your company. Their CV and cover letter should contain clues that they understand your company’s values and strategy.

Their CV will be tailored to your job specification, picking out the essential skills and experience you’ve asked for. They’ll also provide real examples of how they have the soft skills you’ve set out, such as being a good leader or team player. Avoid those CVs that simply list what you want – instead, look for where the candidate has provided examples of past projects or performance that show rather than simply tell.

Filter out candidates whose application is sloppy. Some examples are: 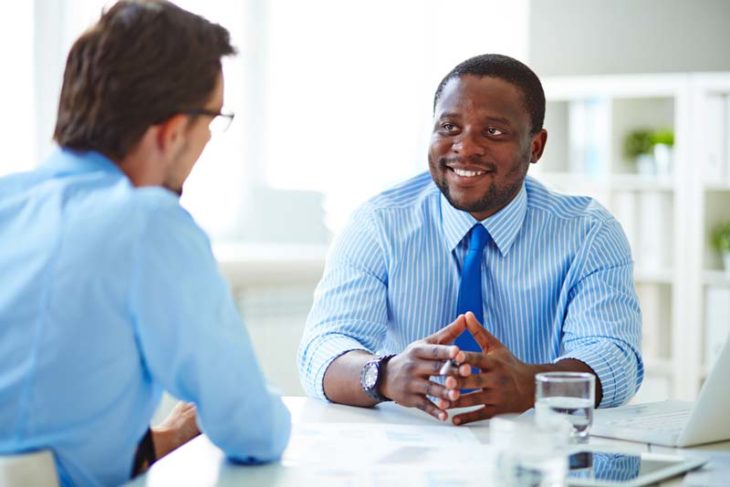 Sure, you might not be recruiting for a job where spelling and grammar are particularly important. But care and accuracy are always important, regardless of the role. Your best employees are those that care about their role and your business and the quality of a candidate’s application can reveal a lot about their attitude to care. If a candidate can’t take a few minutes to run a spell check or ask a colleague to check their writing for errors, what are the chances that they’ll take care to perform their work duties properly?

Similarly, it takes just a minute or two to download a professionally designed CV template and fill it in. Etsy has a whole bunch of amazing templates that are in Word format – they’re easy to use and often come with matching cover letters. Alternatively, the candidate doesn’t even have to pay for this step – there are plenty of sites offering free templates, CV Template Master being a firm favourite.

Avoid candidates who bloat the truth

While we want to see fantastic past achievements on an employee’s CV, exaggerations and blatant untruths suggest many qualities that you won’t find in good employees. If your role is HR and you’re not experienced in the candidate’s profession, speak to the department they’ll be working in and ask whether the claims the candidate has made are likely.

Of course, it’s possible you have come across a high performing candidate. It’s well worth checking claims with their references if you’re considering making an offer.

Alternatively, if you weigh up their proficiency about a hard skill, give them a test. Ketan Kapoor, CEO and co-founder of HR tech company Mercer Mettl, notes: “Sometimes, it’s hard to believe that someone who has fared so [well] on the resume can flunk an assessment. But if it happens, think before you take your chances.”

Think about how the candidate will fit into your culture

You’ll likely come across plenty of candidates that have the right skill set for your role – but they’ll need more than this to be a good hire. A candidate’s attitude is just as important as their skill set – per leading recruitment agency Robert Half, just one employee who doesn’t embody the right attitude can have a detrimental effect on both the morale of the team and on the whole business.

Think about the values that are important to your company and your team – for example, passion,  integrity, diversity, and performance (these are the values of Adidas). Frame your interview questions around extracting information that reveals the candidate’s attitude towards these values.

If finding candidates to fit in is proving difficult, consider a second stage to the interview process which involves spending a little time with two or three members of the team. This might be simply a lunch out in an informal setting, or a group activity such as bowling. Choose members who you know will represent the company in a good light but equally, will be prepared to offer an honest assessment of the candidate’s outlook. 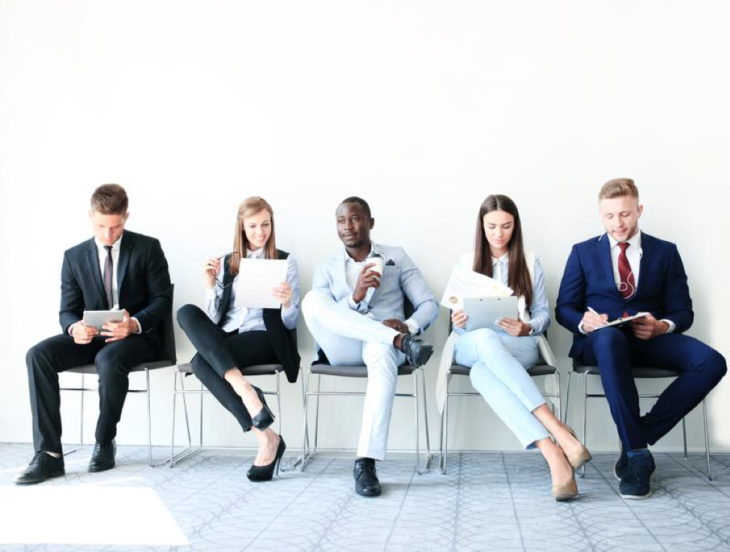 Consider a candidate’s references early in the process

If you’ve made a job offer and receive a poor reference, you’ll find yourself in a difficult situation. Should you withdraw the job offer? Will this result in litigation for you, or the person offering the reference?

For this reason, it’s advisable to check at least one professional reference after the interview but before making the offer. Usually, candidates will offer two references, one of which won’t be their current employer – so the second reference can be used for this initial check.

Take care if this second reference isn’t a past employer – you want to get an idea of how this person works within a business. If the second reference is a friend or acquaintance, there’s a good chance you won’t get a true picture of the person’s capabilities in a business environment. Speak to the candidate and try to get a previous employment reference from them who can be contacted initially.

The process should be:

It’s frankly incredible how many businesses hire without checking a single reference. Perhaps this habit has grown from the reluctance of employers to provide honest references for fear of litigation. But checking references is a vital aspect of making good hiring decisions. Firstly they’ll weed out applications that simply makeup or embelish parts of their employment history – a problem that is more common than you might think. Secondly, they’ll weed out applicants who aren’t performing as well in their role as they’d like to think.

The best way to get an honest reference is over the phone. Send out your usual reference form but don’t expect more than a simple confirmation that the employee worked for the business between two dates. Call up the reference for a chat, having the employer’s job description in front of you as a guide. A friendly informal approach will usually reveal off-the-record if there are any problems you ought to be aware of, even if you just glean that there’s an issue from the employer’s tone.

Hiring is costly and time-consuming. Choosing the wrong candidate can cost you money, damage your company’s reputation and harm your culture. The above steps can help you make better hiring decisions and help you build a motivated workforce that will care for your company and its customers.

8 Reasons To Show Off Your Legs Right Now!

Online Casinos With Paypal: All Casinos at a...