“HypnoBirthing” Is A Growing Trend Among New Mothers

Think about hypnotism. What do you see? A dead-eyed subject, with never-ending spirals for eyes, following a hypnotists’s demand like a zombie. Maybe you’ve encountered a self-proclaimed hypnotist at a college party who was more experienced with psychedelics than they were mind control, but found themselves thriving in spaces full of already-intoxicated people. Hypnotism is still considered more mystical and delusional than it is utilitarian, but for communities who have harnessed the principles — hypnotism can be not only useful but good for you, too.

HypnoBirthing is a home-birthing technique that utilizes hypnotic visualization and breathing methods. The mission statement is simple: To reduce the mother’s birthing pain in a natural, drug-free way. 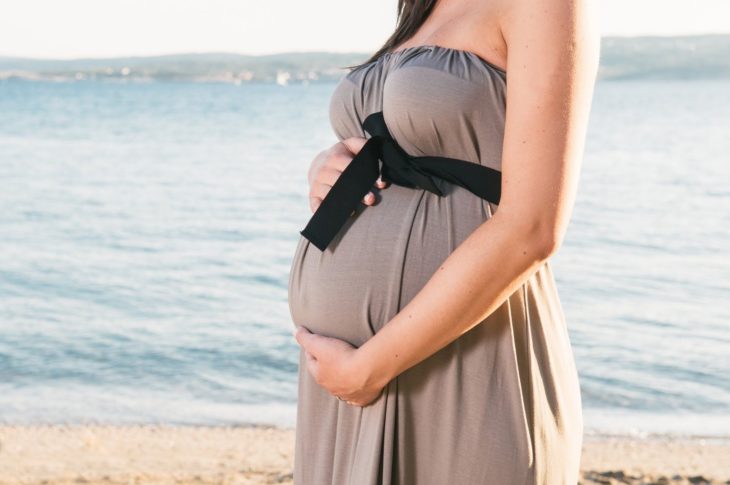 As much philosophy as it is technique, HypnoBirthing employs its own set of birthing terms. Contractions are “surges,” more generalized pain are “sensations,” and pushing is now “birth breathing.” To outsiders, this sounds needlessly New Age. But, in the context of the community, the gentler language is intended to destigmatize the pain of birth and reframe it as a focused experience that need not be traumatic.

One of the prime theories of HypnoBirthing states that a large portion of birthing pain is due to the “Fear-Pain-Tension-syndrom,” which is the common cultural anxiety projected onto the birth process which exacerbates the physical pain.

Visualization techniques are key in bringing birthers to a state of calm and decreasing the Fear-Pain-Tension-syndrom. One of the most common exercises has birthers exhale long, steady breathing while imagining their bellies inflating with an invisible balloon. Once the balloon has fully inflated the birthers then continue controlled breathing while visualizing the balloon exiting the birth canal.

The program was first launched in the 1980s, but the concept of homebirthing and training women (and their partners) in controlled breathing and thought-exercises for pain reduction instead of drugs has been used for decades by doulas and midwives. 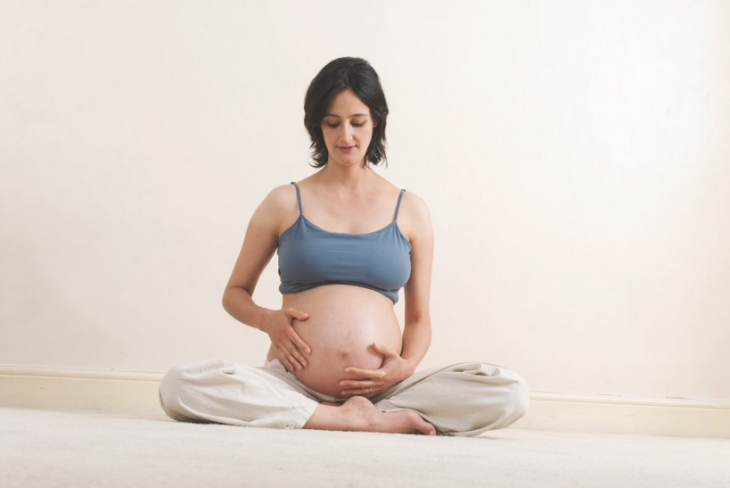 The real question is: does it actually work? While some women have sworn that HypnoBirthing enabled their birth to be painless (or nearly painless), others have said they never fell into the flow and felt no difference. The success rate of these breathing techniques and visualizations are as individualistic as the birth process itself. Sadly, there is no one-size-fits-all pain reduction method, especially when it’s so reliant on disciplining your own thoughts. Nonetheless, it’s fascinating to hear about the concepts of hypnotism working in such useful and holistic ways.

Check Your Vibes: 8 More Ways To Leave Procrastination In The Dust

So, You Really Can Have An Orgasm When...

Girl Talk: Don’t Judge Me Because I Had...