I Wish I Were A “Short Sleeper”

Researchers have discovered that a very small percentage of the population (between 1 and 3 percent) only need between four and six hours of sleep a night to function like rock stars:

“Natural ‘short sleepers,’ as they’re officially known, are night owls and early birds simultaneously. They typically turn in well after midnight, then get up just a few hours later and barrel through the day without needing to take naps or load up on caffeine. They are also energetic, outgoing, optimistic and ambitious. 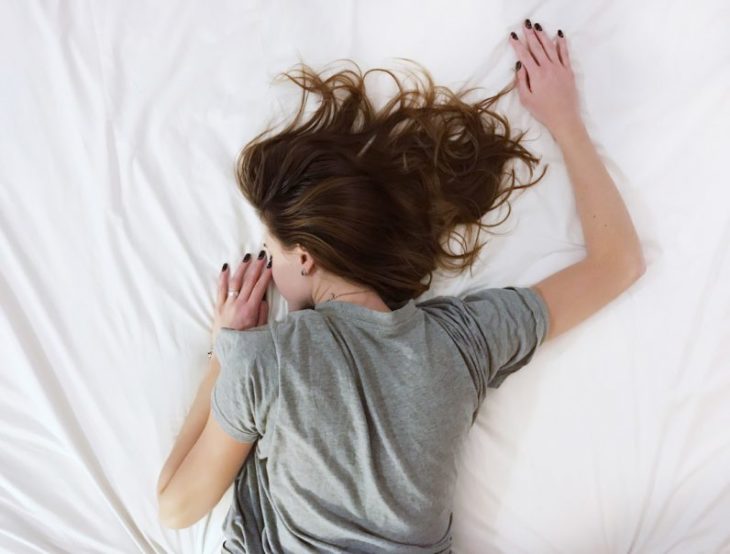 I am seething with jealousy. Those extra hours to get more stuff done would change my life. While I’m not a big sleeper, if I don’t get at least seven hours, I’m a useless waste of space prone to crying fits. Just to recap … these superior humans only sleep a few hours a night, drink NO coffee, are always productive AND in a good mood. Is that even possible? If you are one of these rare unicorns, please alert me. I need to know your secrets. [WSJ]

Why I Don’t Want (Or Need!) A Man To Spoil Me This Holiday Season