Importance of capacitors in HVAC systems

Technology is advancing as each day goes by, and many of the things that we wished to have a couple of years ago, we have now. Long gone are the times when people had to survive the hot days without any assistance or spend the winter wearing tons of layers of clothing and still feel cold. Today we are going to talk about the importance of capacitors in the HVAC systems. If you don’t know what capacitors are, stay tuned, and you will learn a thing or two. Without further ado, let’s start learning. 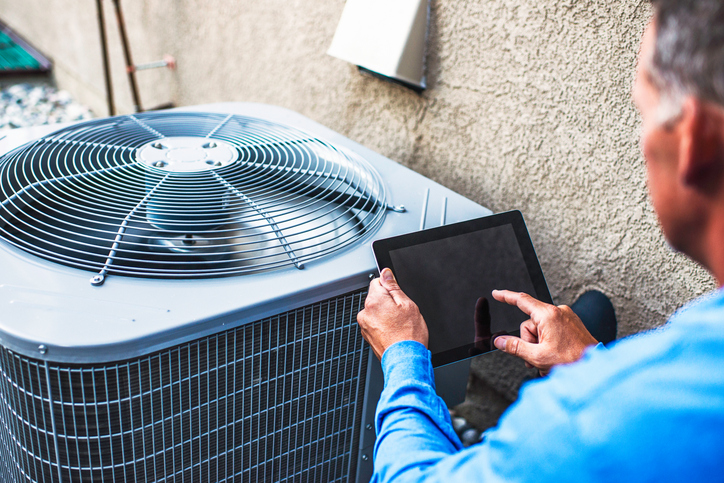 The idea of inventing and implementing capacitors was discovered in the early 1740s somewhere in Germany. The inventor Ewald Georg Von Kleist came to an idea that he can store an electric charge through establishing a connection between a volume of water and a high-voltage electrostatic generator. After some years passed and this technology kept advancing, the capacitors evolved a lot, but the interesting thing is that their concept remained mostly the same.

Capacitors are designed to contain the electric charge, and this includes multiple pairs of conductors, which are usually broken into different parts by the so-called insulator.

They are pretty common in the gadgets we use these days, for example, any heating or cooling system that you have set up in your house will require a capacitor to function. In most cases, the size of the motor that your device has will determine the size of the Air Conditioner Capacitors. Capacitors are categorized by two main types, the single run capacitors, and the dual ones. Also, there is a kind of capacitors called “the start capacitors” which are supposed to give the motor a bit of an energy boost when it begins working. The run capacitors are pretty much different from the start capacitors because they will work as long as the motor is being powered, unlike the start ones that will just give a slight boost and then stop working. The single run capacitors mostly function as parts of the small air conditioning units. If you are having any issues with the capacitors in your system, it is recommended that you call a professional instead of attempting to fix the issue by yourself. 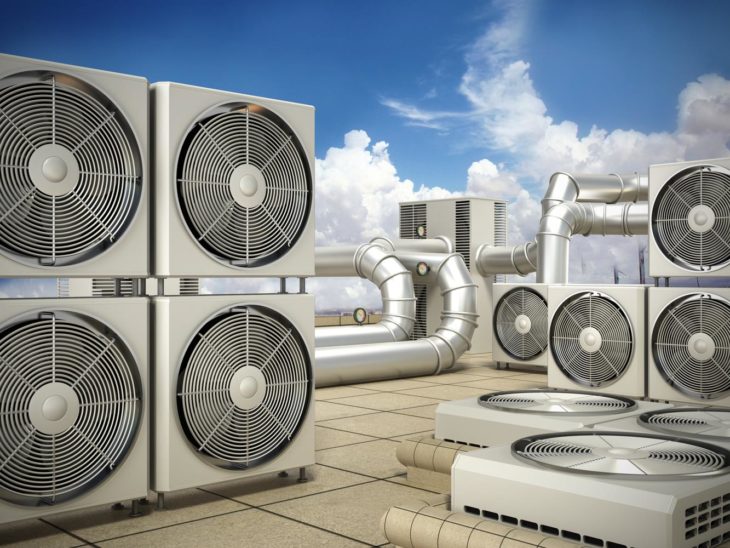 To avoid any issues, we advise you to try and purchase capacitors that are of high quality instead of the ones on the lower end. Here’s why. By using the low-quality capacitors, the problem which might occur can potentially do a lot of damage to your system, and you will end up paying hundreds of dollars in order to fix all the collateral mess, which is basically going to cost a lot more than it would if you just bought quality capacitors in the first place. Make sure to check out our recommendation for Air Conditioner Capacitors so that you end up getting a quality product which is not going to fail after a short term use. Tests show that the lower end capacitors have a much bigger failure rate, and that is about thirteen times more.

5 Advantages of Using a Flexible PCB –...