In An Industry Where Sustainability Is an Afterthought, Vodka Founder Tina Karras is a Visionary

In the wake of new US legislation addressing climate change, whole industries and businesses are re-evaluating their impact on the environment. Tina Karras, Founder of Tina’s Vodka, is ahead of this curve, leading the spirits industry into a cleaner, more sustainable future. Her vision is an industry that more broadly adheres to best sustainability practices, creating lasting benefits for alcohol manufacturers and consumers alike.

How alcohol production affects the environment 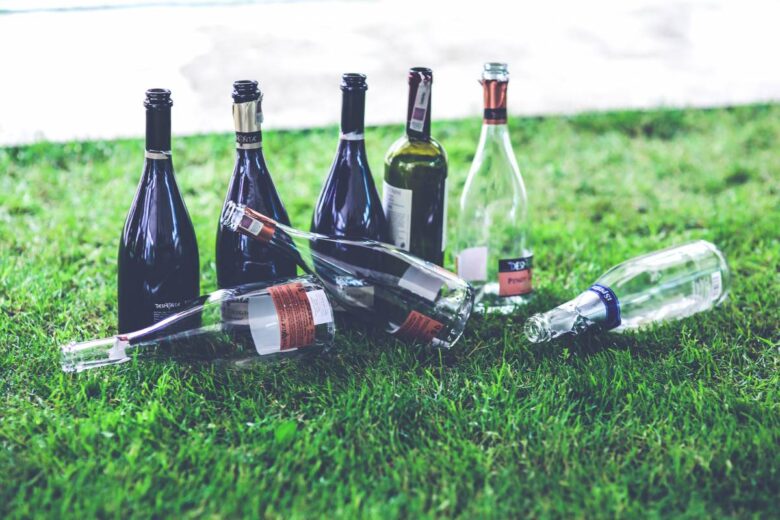 When asked why sustainability is often an afterthought in the vodka industry, Karras answered, “I think it’s really just a lack of education.”

While the airline and beef industries might have a reputation as polluters, alcohol doesn’t seem to have the same dirty footprint for many people, but alcohol production can exact a heavy environmental toll from the very first step in the alcohol production process. Many alcohol producers rely on crops from farms that use toxic pesticides like glyphosate, for instance, as well as genetically modified seeds.

“Don’t get me started about the evils of these pesticides,” Karras said. “For one, they’ve been associated with health problems like cancer. Most of the corn grown in the US has been sprayed with these pesticides, and most vodka producers use this same corn. The truth is, our food chain is laden with potential health problems.”

Pesticides also deplete natural nutrients found in the soil, which releases carbon dioxide into the atmosphere. According to an article on Yale Environment 360, “the world’s cultivated soils have lost between 50 and 70 percent of their original carbon stock, much of which has oxidized upon exposure to air to become CO2.” 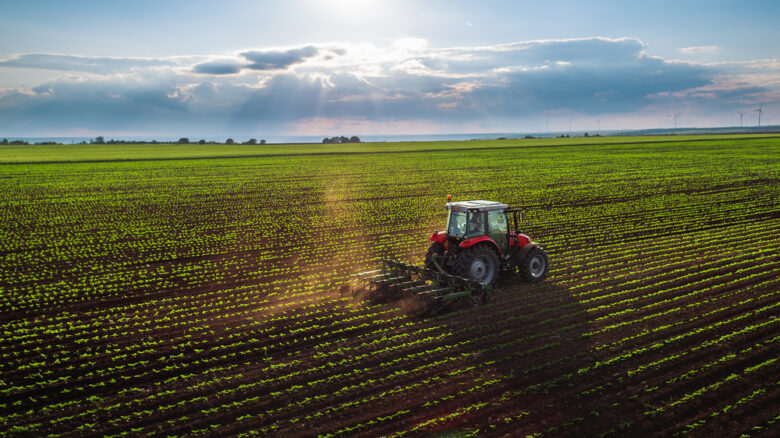 Karras didn’t start out to disrupt the vodka industry. A singer-songwriter in Los Angeles, she worked in restaurants on the side.

That changed when, as the alcohol buyer for the Roxy Theatre, she couldn’t find reasonably priced, great-tasting, organic, non-GMO vodka that was made in America. Displaying entrepreneurial spirit, she laid the plans for her own vodka during the COVID-19 pandemic and officially launched in 2023.

While Karras has always cared about nature and conservation, her desire to make a difference increased after watching the film “Kiss the Ground.” This documentary presents a hopeful, practical, and action-based solution to the current climate crisis: regenerative farming.

“Regenerative farming can repair our planet,” Karras said. “It’s food production that centers the Earth. I’m in awe of the Earth’s ability not only to feed us, but also to heal itself.”

“For example, cows should not be kept in small muddy pens,” Karras explained. “Big agriculture de-couples livestock from agriculture. The cows should be walking around the fields and pooping all over them, since this is the natural and best fertilizer. Then, our amazing Earth instinctively distributes this fertilizer to the plants and roots and pulls the CO2 back into the ground.”

Inspired by the benefits of regenerative farming, Karras became determined to demonstrate environmental responsibility and make her business part of the solution. Accordingly, she has officially partnered with the Kiss the Ground movement.

“This mindful organization helps farmers transition back to regenerative agriculture,” Karras said. “Netflix currently offers the full documentary film, ‘Kiss the Ground,’ for streaming. I recommend watching it, since it will leave you feeling hopeful that we can reclaim our beautiful Planet Earth.”

Karras donates a portion of each sale to farmers who implement regenerative practices. This means consumers can feel good about making a positive difference with the purchase of every bottle. 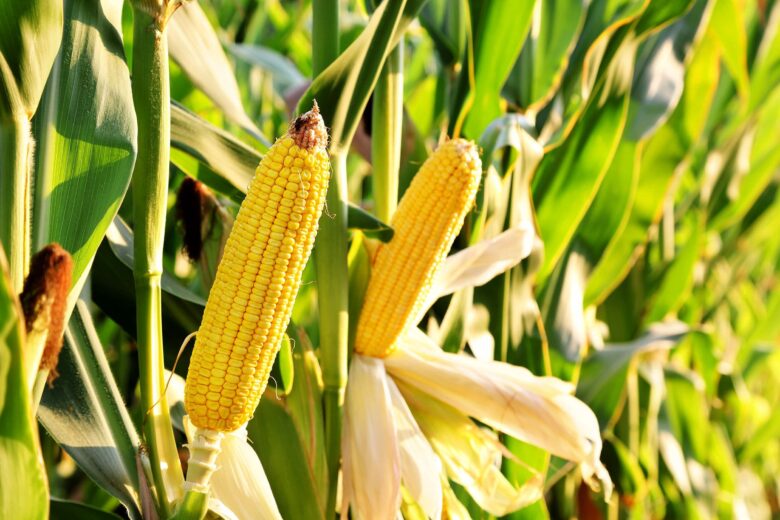 These business decisions dovetail with Karras’s own personal diet.

“I take care to eat organic and non-GMO,” she said. “I just feel happier and more energized when I eat clean, wholesome food. Recently, I eliminated all seed oils from my diet, which has improved my digestion a lot. I feel better overall. There’s hidden toxic ingredients in our food chain, and you really have to investigate what each ingredient actually is. For example, ‘Natural Ingredients’ can mean MSG! I’m very sensitive to MSG and always get a weird headache if I eat it.”

Vodka is also gluten free, which was also important to Karras. “I’m not interested in eating genetically modified wheat, so I stay gluten-free,” she said. “I can eat gluten from European countries. I love the pizza crust from Italy and have no reaction at all because it’s real food! Otherwise, I get bloated, have stomach pain, and feel terrible after eating gluten that was sprayed with pesticides. It’s those pesticides that go hand-in-hand with the GMOs that are what my body is responding to. It literally cannot, and should not, be digesting pesticides and unnatural hybrid wheat.”

In this, Karras is not alone. According to nonprofit medical center Cleveland Clinic, “Research suggests that about 6% of the US population is gluten intolerant. It’s more common than celiac disease, which affects about 1% of the population.”

According to the US Department of Agriculture, 45 percent of US corn is used to produce ethanol, which is the type of alcohol in spirits.

“Imagine if all of that corn were sustainably grown,” Karras said. “Forty-five percent less toxic pesticides would be sprayed.”

The Best Tech Gifts For Those Looking For Wellness

How to Hang Curtains without Drilling

A Great Overview On Adult Industry