In what Precious Way Did Meghan Markle’s Father Help her Cope with the Fact that She Was Biracial?

Even though in the present time Meghan Markle’s father doesn’t have the best reputation because of the whole staging paparazzi photos and causing a lot of chaos in her life since she’s become a part of the royal family it wasn’t always like that. When she was a child she had a lot of support from her father who helped her a lot when she dealt with the fact that she is biracial.

Before she became a part of the royal family, Meghan was a successful actress in a popular TV show – Suits and also had a popular blog called The Tig. On that blog she would post a lot about her life and interesting subjects like fashion, travel and cooking. But her most famous piece of writing was for Elle Magazine when she told her story about her identity as a biracial woman, it was titled – “I’m More Than an ‘Other.” 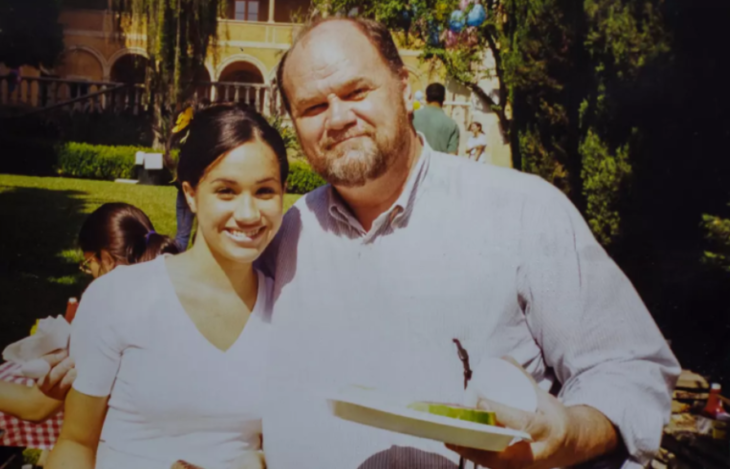 In her story for Elle she said: “To describe something as being black and white means it is clearly defined. Yet when your ethnicity is black and white, the dichotomy is not that clear. In fact, it creates a grey area,” she explained. “Being biracial paints a blurred line that is equal parts staggering and illuminating.”

She talked about how when she was a child her neighbourhood didn’t have much diversity and people would often ask her mother, Doria Ragland where her mother was because they would think the woman was her nanny. She said that she cannot be sure how her parents felt but she does remember how it made her feel. “They crafted the world around me to make me feel like I wasn’t different but special.” 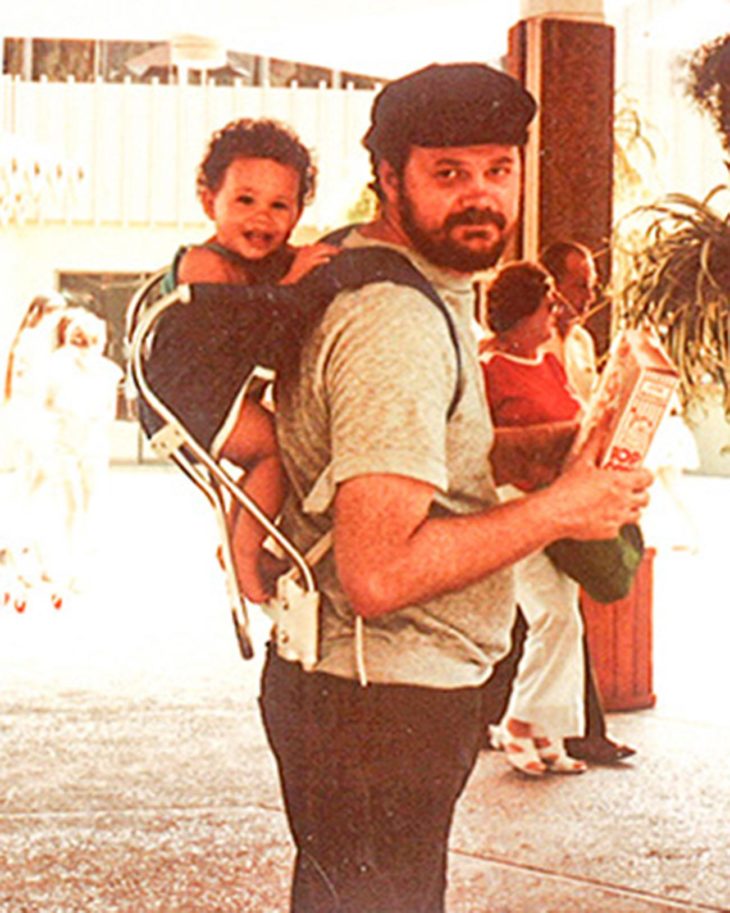 She remembers the popular doll families that only came in either white or black colours, but not mixed. When she was seven years old her father surprised her for Christmas with the family she wanted. “This perfect nuclear family was only sold in sets of white dolls or black dolls. I don’t remember coveting one over the other, I just wanted one” she remembers. “On Christmas morning, swather in glitter-flecked wrapping paper, there I found my Heart Family: a black mom doll, a white dad doll, and a child in each colour [sic]. My dad had taken the sets apart and customised [sic] my family.”

And that is not the only thing her father did in order to help her with her biracial identity. When she was in seventh grade, she was in class and they were doing a mandatory census when she was instructed by her teacher to check the Caucasian box on it. “Because that’s how you look, Meghan,” she remembers the words of her teacher. She made the decision not to check any box. “I put down my pen. Not as an act of defiance, but rather a symptom of my confusion. I couldn’t bring myself to do that, to picture the pit-in-her-belly sadness my mother would feel if she were to find out. So I didn’t tick a box. I left my identity blank,” she wrote. After she told the story of what happened in school to her father he told her something she would never forget and would stay with her always: “If that happens again, you draw your own box.” 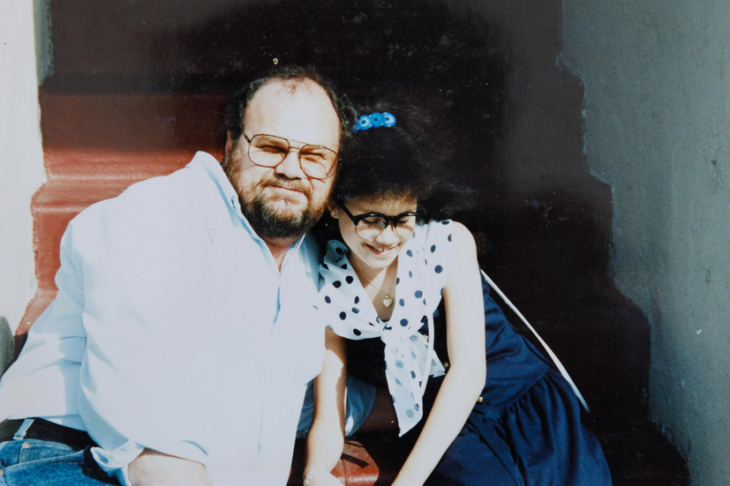 Even though they have had their differences, Thomas Markle, her father, has had a positive influence on her life and personality development. He helped her with her struggles since she was little, he wanted her to finf her own truth.

How to Check if Online Casinos Are Legit...

How Ready Are Dutch Gamblers For Online Casino...