The vein complication is basically enlarged, twisted and swollen veins that are found under the skin. They’re caused when the walls and the valves of your veins get weak and are no longer able to push blood through the veins. This inevitably results in pools of blood inside the veins rather than a free-flowing movement of the blood. The veins gradually become visible through your skin because they tend to bulge out and have a purple or dark blue color as well. However, don’t worry too much. They do have remedies.

Below are a few of the top treatments. 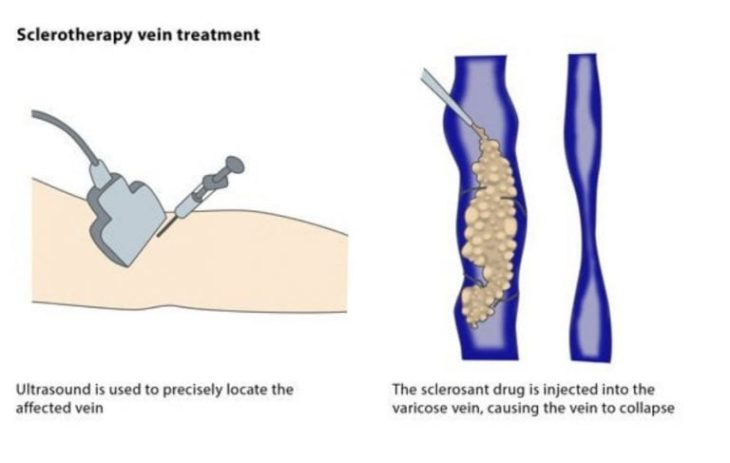 This is a rather painless saline-injection medical procedure that collapses the veins so as to allow the body to reabsorb it back into your bloodstream. Most health experts recommend this treatment for those that suffer from the medium to small varicose vein ailments. There are different types of sclerotherapy treatment when this type of venous condition is concerned. These include

– Foam Sclerotherapy (for the much bigger and harder-to-treat veins)

– Ultrasound-Guided Sclerotherapy (for the deep, large veins that may have required surgery once before)

Also commonly referred to as vein “stripping.” In this surgical procedure, the doctor makes tiny cuts around the damaged veins and then proceeds to remove that whole vein. Sometimes, doctors opt to perform phlebectomy alongside several other medical procedures, for example, ablation. The main advantage this particular procedure has is that it happens to be a permanent treatment. This is because the damaged veins are removed completely. Nevertheless, like most surgical procedures it does come with its risks as well as the fact that it will require some considerable recovery time. 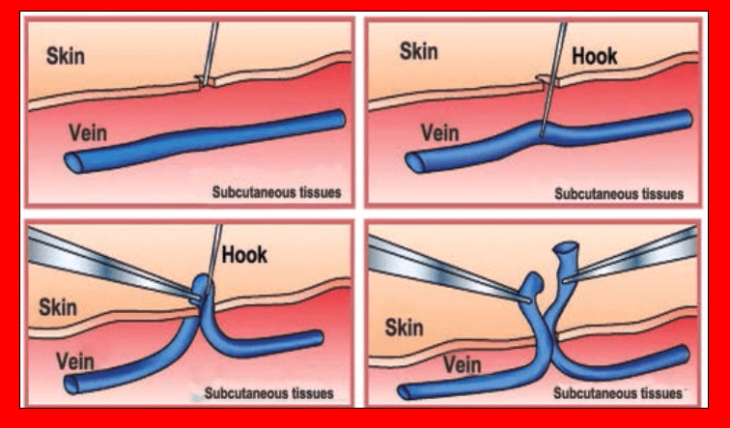 Also known as Radiofrequency Ablation, this treatment has been in existence for almost over ten years now. It involves using radiofrequency or laser energy to heat the vein’s insides. This destroys the walls of the veins causing the vein itself to shrink which then allows the body to absorb it naturally over time. It’s one of the best treatments when it comes to varicose veins. However, it tends to cause a bit of discomfort for a few weeks or so as well as cause a little bruising. Veins usually disappear after around one or two weeks after treatment. If you are interested to find more about veins and treatment process check theultimateveinguide.com.

In this ablation treatment, instead of using heat to permanently destroy the damaged veins a potent medical drug is used. It’s also as effective as its previously mentioned counterpart and works very well against this venous complication. The good thing about it is that it also destroys the affected veins for good.

If medical treatment is something you might be considering, then try as much as you can to find the best possible physician to treat you. All types of doctors are performing these treatments these days. It’s advised you do your due diligence before picking one. Your best bet would be a phlebologist. They happen to be the most qualified for handling such medical scenarios. They’re vein specialists and are the best suited for these cases. 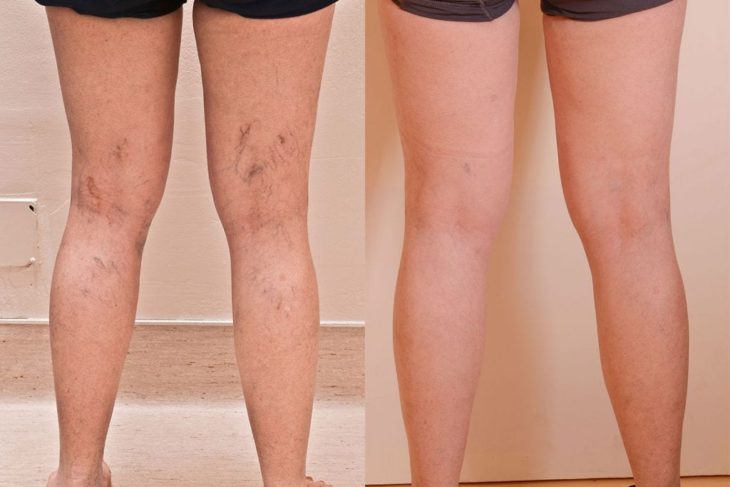 The effect of work life on personal relationships