Is Eva Mendes Leaving Ryan Gosling and Taking the Children?

One of the celebrity magazines reports that Eva Mendes and Ryan Gosling are splitting up and that Eva is taking their two children. But is it true?

The paper OK! Australia claims that the two celebrities’ relationship is on thin ice and that is on the edge of a big conflict over not only their children but their money. There is an alleged source reporting to the magazine that the problems in Eva Mendes and Ryan Gosling’s relationship began when their second daughter was born in 2016.

They add that Eva and Ryan grew apart because of him not being present enough. Supposedly Ryan was not ready for a second child and to set in the role of providing for the family and expecting Eva to be a housewife. This resulted in Eva Mendes not feeling like she has enough support from her husband. This so-called source goes on to say that Eva wanted to get back to acting but felt no encouragement coming from Ryan. All of these problems have allegedly led the two actors to battle for custody over their children. 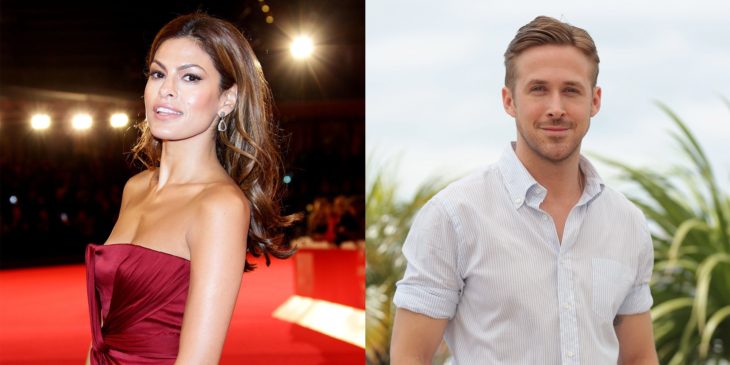 However, this source’s reports are all appearing to be false. Just a few days ago, we saw pictures of Ryan Gosling going for a walk with his daughter, as well as Eva and Ryan,  eating sushi with their children. From these pictures, we can safely say that Ryan Gosling and Eva Mendes haven’t broken up or been fighting over custody.

We heard Eva Mendes speak about her husband in a last month’s edition of Women’s Health, saying that it was Ryan who inspired her to have children, despite her previously not imagining her life as a parent. She says that after meeting him, her mind changed, and she ended up wanting to have Ryan’s children. 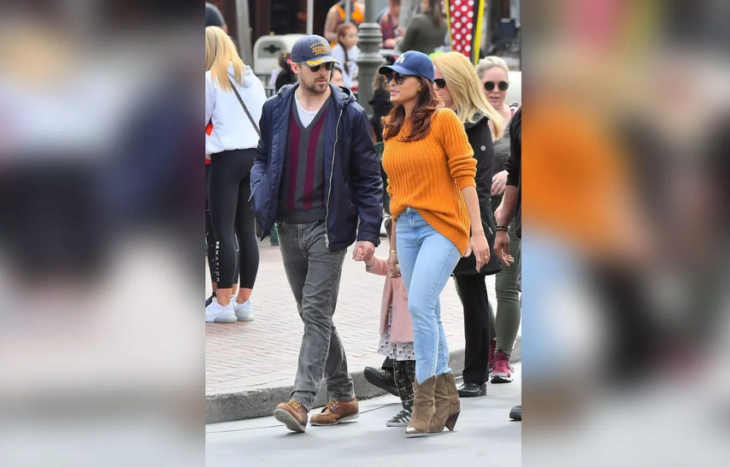 Despite many magazines writing about Eva Mendes and Ryan Goslings failed relationship, they seem to have a solid one.