Is January Jones Causing a Rift Between Joaquin Phoenix and Rooney Mara?

Joaquin Phoenix and Rooney Mara have been dating for quite some time now, and a new rumor about how January Jones is making the couple consistently fight has emerged.

According to National Enquirer’s article titled “January Making A Move On Joker Joaquin!” the outlet stated how Jones has a crush on Joker, and that is making Mara mad. They had a suspicious source telling them how Jones started to chase Phoenix after his Joker performance and the Oscar rumors. 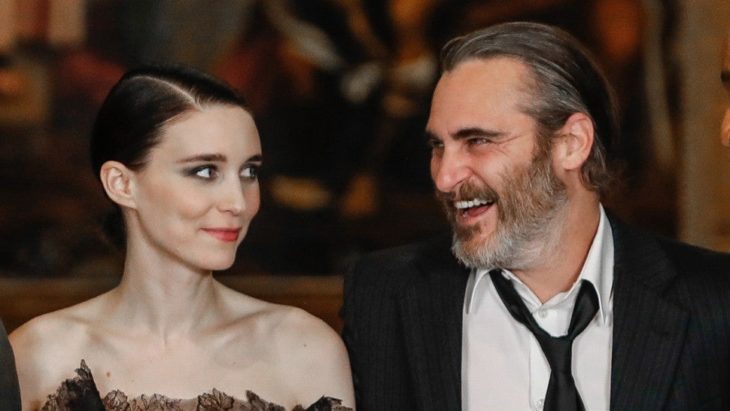 There are many faults in this story. First, Jones and Phoenix haven’t yet met, and the Oscar thing is the second. According to the article and the insider, Jones is chasing him because he might receive an Oscar for hir Joker performance. Considering how the actor already has three Oscars in his pocket, one in Best Actor category for moves Walk the Line and The Master and one Oscar for Best Supporting Actor for his role in Gladiator, it doesn’t make sense that Jones would chase him now.

The article further stated how Jones is taking every opportunity she gets to let the actor know just how she is fascinated with him and how she wants to practice some scenes with him in private. All of this is allegedly making Mara mad, and despite her calm nature, this is making her explode. 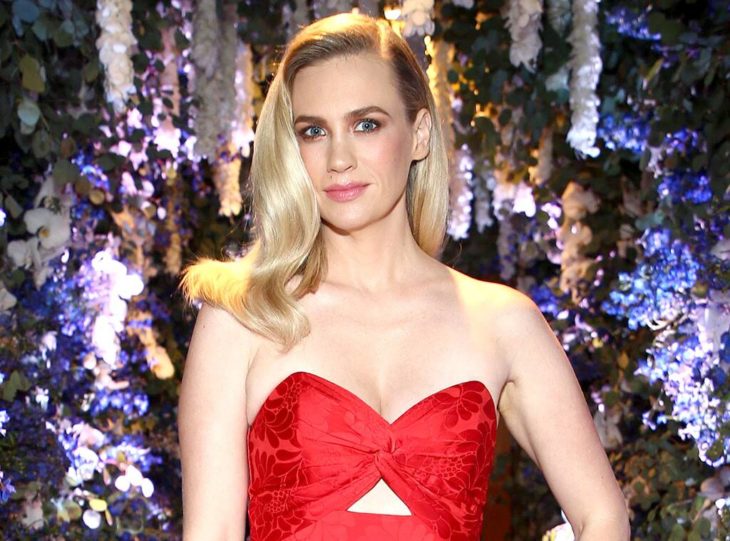 GossipCop thought this story is suspicious, so they decided to check in with someone more reliable and respectful. The story was confirmed false, and National Enquirer is known to make stories up.

They mentioned both Mara and Phoenix a couple of times in their fabricated stories. Once they reported how Tom Cruise wants to recruit him for Scientology, and another time they made up a story on how Mara and the actor have a difficult time being together due to their distinctive personalities. 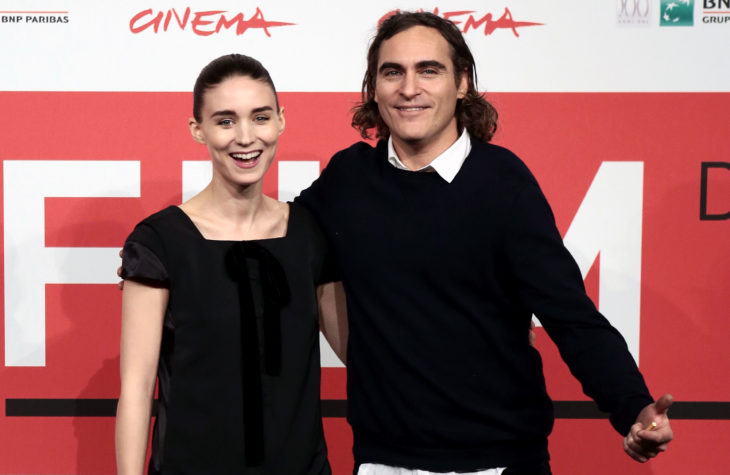 To conclude, Jones is not in between the couple, and the aforementioned outlet is not to be trusted.

Women in Blogging: Why WordPress Is the Best Platform for Them

Which Emerald Is the Best Quality?