During the previous years one thing about Prince William has become very interesting to both the members of the royal family and the entire world – his hair. To be more precise, his lack of hair since William seems to have only receding hair. Kate has been also seen making jokes about it. 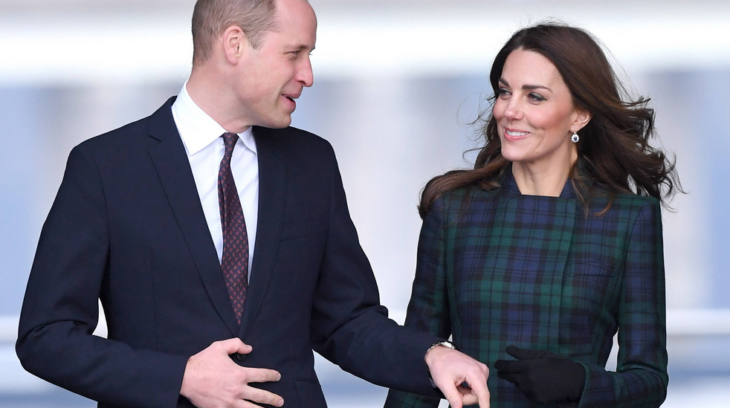 William and Kate’s relationship has been under the spotlights form he moment it started. They have been noticed to have a very good and open communication and to have great time both privately and in public. Naturally, it is known that they have had quite a few nicknames for each other. For example, Kate called William Big Willy. However, when William started to lose hair, Kate started calling him Prince Baldy. Of course, Kate does gets her own part of the nicknames. One of this is duchess of Do-little. Some may think of it as offensive, but it seems that Kate likes it. 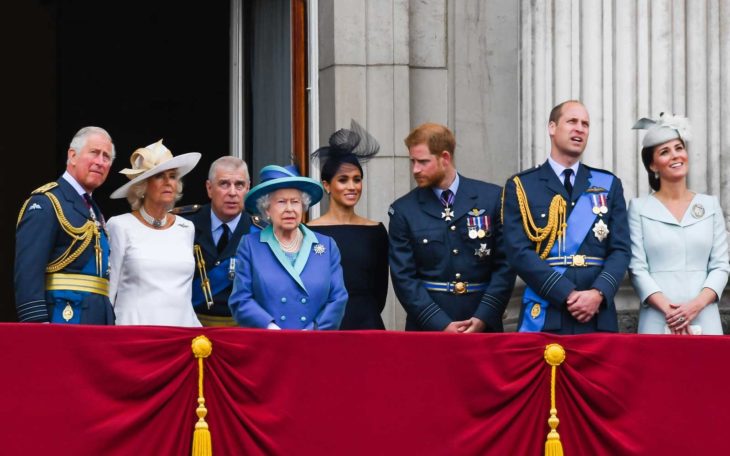 It should be also note that they are not the only members of the royal family who have nicknames. All other members, including the Queen, have nicknames too. 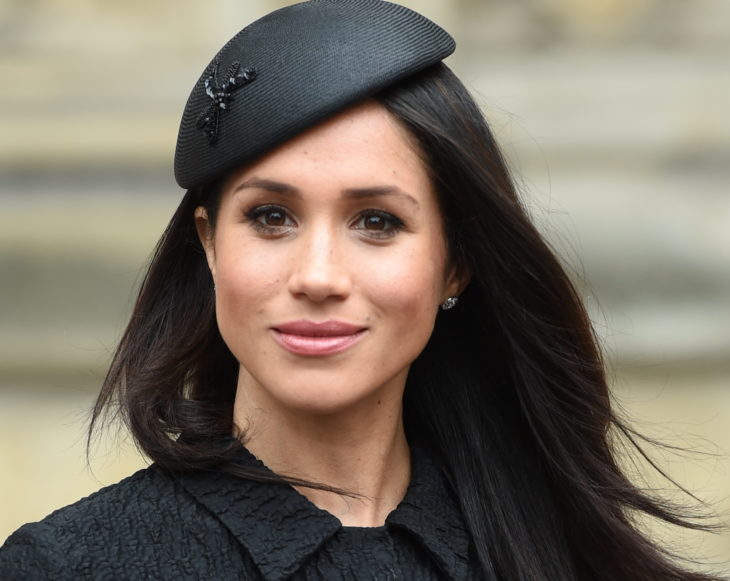 She may be the latest addition to the royal family, but all other members seem to love her and what she stands for. So, it is not a surprise that Charles, her father-in-law, calls Meghan “tungsten”, which is actually a very strong metal. This is due to Meghan’s spirit and strength that she has, and that she also inspires in Harry as well. Doria, her mother, calls her Flower while it has been noticed that Harry calls her Meg. 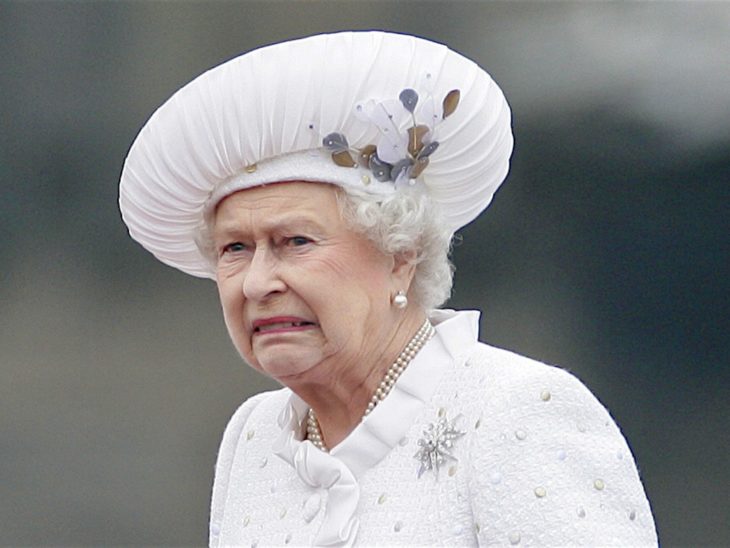 We all know that Queen Elizabeth II’s father used to call the Queen Lilibet when she was younger. Also, her husband, Prince Philip, calls her Cabbage.

Prince William is the champion when it comes with Queen’s nickname. He allegedly had a lot of troubles with the word “granny” when he was young so he started calling his grandmother, i.e. the Queen, Gary. The newest and youngest members of the royal family simply call her GanGan. 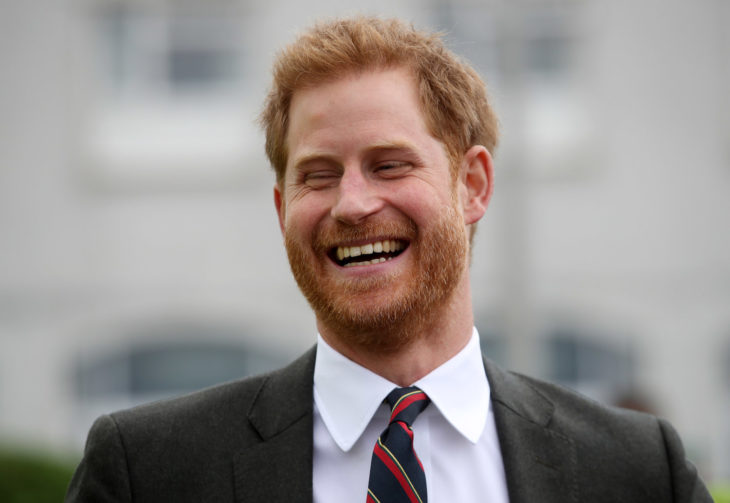 One of the most popular nickanmes that Prince Harry has is Spike since he used this name for the Facebook account that he had. 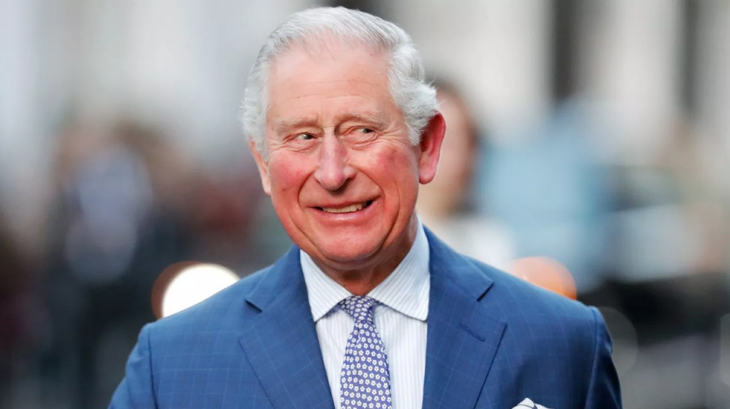 The most popular nickname he has is The Looney Prince. On the other hand, it has been noticed that Charles and Camilla have been calling themselves Fred and Gladys. It has also been pointed out that Prince George has been calling his grandfather Grandpa Wales, according to his title.

Sentiment Analysis: Get to Know Your Audience

Tips that will help you improve your article writing