Is Narcissism Keeping You Single?

It’s no secret that people are getting married later these days than in previous generations, and in this culture of hook-ups and ”modern female dating anxiety,” we’re at no loss for theories that explain why. Some people say today’s twentysomethings are delaying marriage to focus on careers and build close friendships instead, but another explanation paints a less flattering picture of young people: apparently, they’re all just a bunch of narcissists. In an article on The Daily Beast this week, writer Hannah Seligson, explores this theory, writing: “narcissism, even in small doses, has shifted courtship into a high-stakes relationship culture. Now that people think more highly of themselves, expectations of what a relationship should be like have skyrocketed into the realm of superlatives. Twentysomethings not only expect to waltz into high-level career positions right out of college, they also expect partners who have the moral fortitude of Nelson Mandela, the comedic timing of Stephen Colbert, the abs of Hugh Jackman, and the hair of Patrick Dempsey.”

But is it true that twenty-somethings think more highly of themselves and have greater expectations for their lives than older generations did at their age? And, if so, is that such a bad thing? Seligson cites psychology professors W. Keith Campbell and Jean Twenge, authors of the book, The Narcissism Epidemic, who “chart the dramatic rise in the number of Americans who have a clinical narcissist personality disorder.” Surveying a wide representation of 35,000 Americans, they discovered that “nearly 10 percent of twentysomethings reported symptoms of narcissism, compared to just over 3 percent of those over 65.” And in an age of confessional blogging, and constant Facebook and Twitter updates, that figure isn’t hard to believe. 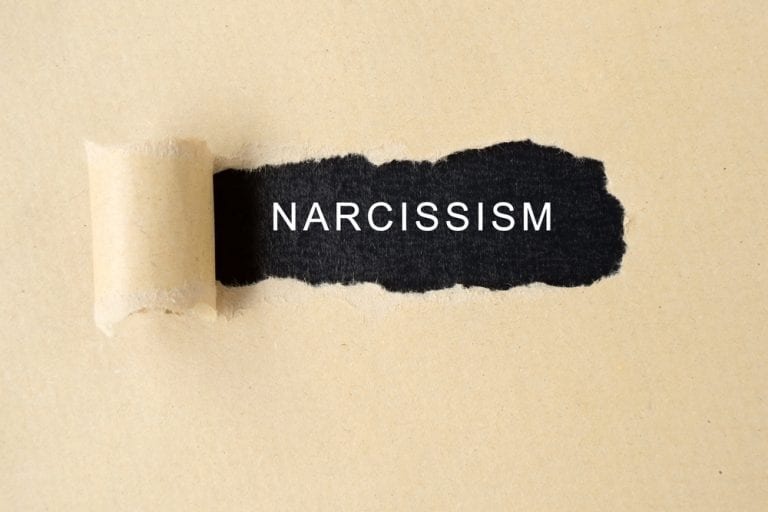 Some believe this blatant self-regard is a product of the “Oprah school of thought,” or the idea that you have to love yourself before anyone else will. While Twenge says there’s no evidence that people with higher self-esteem have better relationships, Terry Real, a therapist and relationship expert, adds: “There is a national obsession with feeling good about yourself. We have done a good job teaching people to come up from shame, but have ignored the issue of having people come down from grandiosity.” The result seems to be a generation of young people who view everything — especially relationships — in terms of the happiness it brings them and how good it makes them feel about themselves. This is a problem, the experts say, because relationships are about compromise, about sometimes sacrificing what makes you happy for what makes your partner happy.

So if focusing so intently on one’s personal happiness and gratification is a bad thing, how should today’s twenty-somethings examine the merits of a potential mate? If their own good feelings are a narcisstic lens through which to view a relationship, what’s the appropriate way to examine it? My hunch is we’re not giving twenty-somethings enough credit. They’re a smart, well-educated bunch, if a tad self-involved. But come on, it’s not like it’s some new phenomenon for twenty-somethings to act narcissistic. The experts say today’s crop is three times more narcissistic that their grandparents, but they don’t reveal how narcissistic those grandparents were when they were in their twenties. I suspect today’s youth, just like the generations before, will mature and become less self-involved over time. They’ll begin seeing potential mates in terms of not only how happy they make them feel, but how much better they are when they’re with them: better friends, better employees, better contributing members of society. But don’t expect it to happen overnight — twenty-somethings today are busy enjoying their “me” time (and tweeting about every minute of it).

[via The Daily Beast]

25 Things About My Sexuality

What Daughters Want To Know About Mothers

12 Advantages Of Being A Single Woman