Settling The Debates: Is Poker A Sport Or A Game?

Poker has become a popular pastime, often discussed in the same breath as sports competitions. Many would debate that poker should be considered a sport due to its requiring skill and practice – but is it actually a game or a sport? In order to answer this question, it is important to compare poker against the common characteristics of games and sports.

The game can be traced back to 10th century China and the game of dominoes, where early players drew four domino tiles to form a poker hand. From there, it spread across the world and was adopted in many different ways. It emerged in America in the 1800s during its gold rush era, and soon became one of the most popular types of gambling in the United States.

Today, it is played by millions around the world both online and at casinos or home games. Although there are some slight variations when playing online (due to differences in software programs), this game remains one of the most popular forms of entertainment whether as a spectator sport or as an individual card game.

There are several different varieties of poker such as Texas Hold’em, Omaha Hi-Low Split, Five-Card Draw, and Seven Card Stud, to name just a few. Players must learn the rules for each variation carefully before playing so that they can maximize their chances of winning. There are also numerous strategies that can be used when playing poker which further add to its complexity. To try your luck and play online pokies, there are so many online sites that have this game on their offer.

Analysis of Poker as a Sport 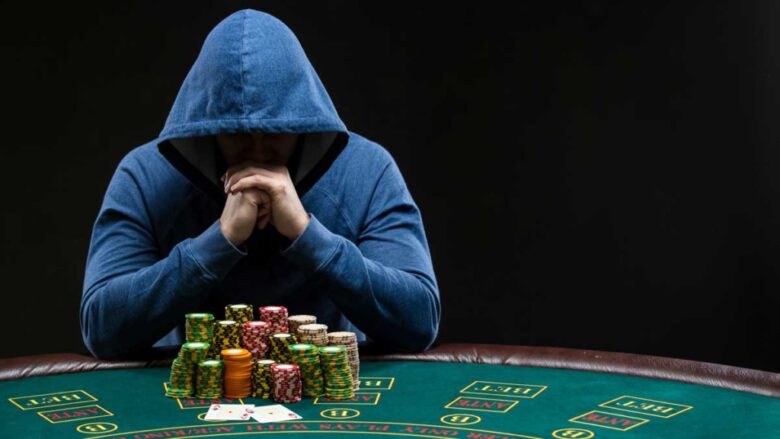 The debate over whether poker is a sport or just a game continues to rage on, with both camps arguing their point passionately. Although some may classify this game as a form of gambling or chance, it is actually much more than that. To properly understand the issue and settle the debate it is important to analyze both sides and address the points raised by poker advocates.

Poker’s roots in casino gaming can be traced back to 1829 in New Orleans, where the “20-card” game was first introduced – an early version of what we know today as Five Card Stud. Since then, the game has spawned many iterations including Draw Poker (the 1850s), Seven Card Stud (1863), Texas Hold ’em (1920s), and many others. In modern times, its complexity requires players to use intuition, critical thinking skills, and strategy in order to win at the table. This strategy aspect of poker makes it distinct from other games involving luck or chance as strategy is essential for success.

In addition, due to its increasing popularity among spectators, many have argued for its inclusion into world sports competitions such as The Olympic Games and The World Cup. This way countries can have national representatives competing against one another in tournaments for gold medals and bragging rights instead of just monetary gain from events at casinos worldwide. Similarly, The World Poker Tour (WPT) hosts numerous international stops every year that feature thousands of competitors across all disciplines vying for big prizes and prestigious titles – further proof that poker can be considered a sport rising in mainstream popularity on par with other events around the world.

Overall it’s hard to ignore all the evidence lending support towards classifying poker as more than just a game…it is indeed a challenging pursuit worthy of being classified as a legitimate sport!

Poker as a game: What does it take? 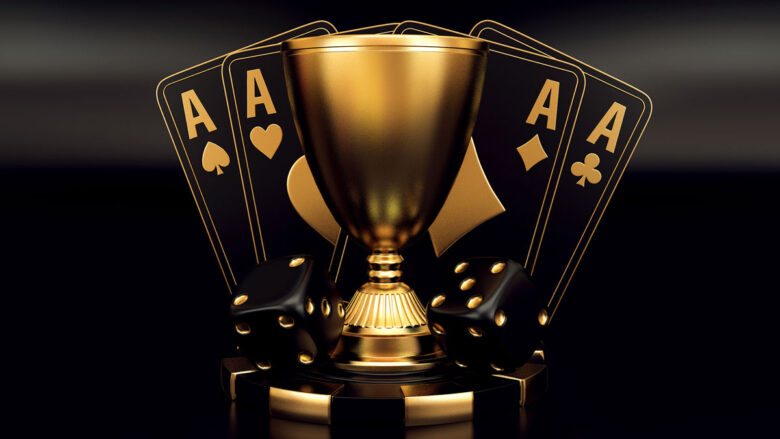 According to Merriam-Webster, poker is defined as “a card game in which players bet that they hold the highest-ranking hand”.

Here are some key points to consider when evaluating whether it should be classified as either a sport or a game:

Comparison of Poker and Traditional Sports 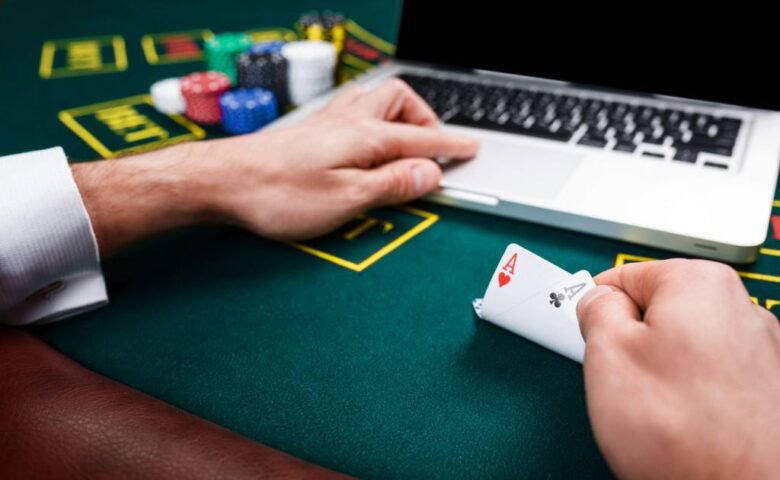 While there may be some similarities in terms of strategy and mental toughness, there are also some key differences.

One difference between poker and traditional sports is that success in poker often relies on luck, while traditional sports require more physical abilities and strength. Players can also increase their chance of success by learning their opponents’ strategies or ‘reading’ them before they bet or make a move. This type of analysis is not normally possible with traditional sports since athletes cannot know what the opposing team will do ahead of time.

In conclusion, it is clear that poker is both a game and a sport. It has elements of games, such as luck and strategy, and it also has aspects of sports, such as competition and physical conditioning. The debate over whether it is a game or a sport will likely continue for the foreseeable future, but one thing is certain: poker requires both skill and strategy. So while some people may view it as a game and others may see it as a sport, the truth remains that poker involves more than just chance – which makes it more than just a simple pastime.