Is There A Sex Toy Double Standard? 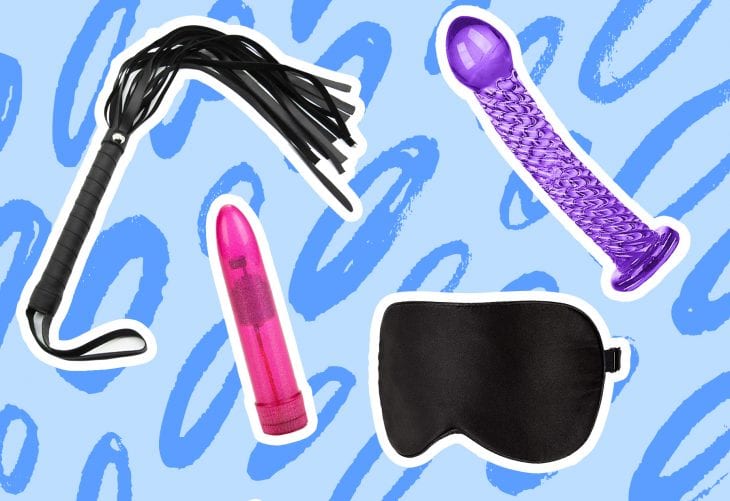 On this week’s “Savage Love” podcast, Dan Savage talked about that very subject. He said never gets calls or letters from men concerned about their girlfriends having vibrators—a woman with sex toys is, for the most, part seen as adventurous and fun and empowered, even by straight men—but he gets plenty of calls from women who are bothered by men who have sex toys. In particular, sex toys that mimic penetrative sex like the Fleshlight or a pocket p**sy. He said those women are concerned that having a sex toy means the guy is either a) gay, b) pathetic, c) perverted, or d) a serial killer who intends on cutting her vagina from her body since that’s all he’s interested in, clearly.

As Dan noted, vibrators, which have been around a lot longer than we realize, gave women the power to experience the sensations of penetrative sex without actually having it. Fleshlights etc. are relatively new inventions that do the same for men, so what’s the big deal? Is it that we’ve had more time to get used to the idea of women having orgasms with the aid of a device? Is it that the male orgasm is so much easier to achieve and that, in theory, a guy doesn’t need a toy to get off because his hand works just fine?  If a guy uses a pocket p**sy to masturbate instead of just jerking off the usual way, what do we think that means? That he can’t get real p**sy so he has to f**k a fake one? That he’s not interested in real p**sy because real p**sy is attached to a body and a heart and a brain that he must not want anything to do with? 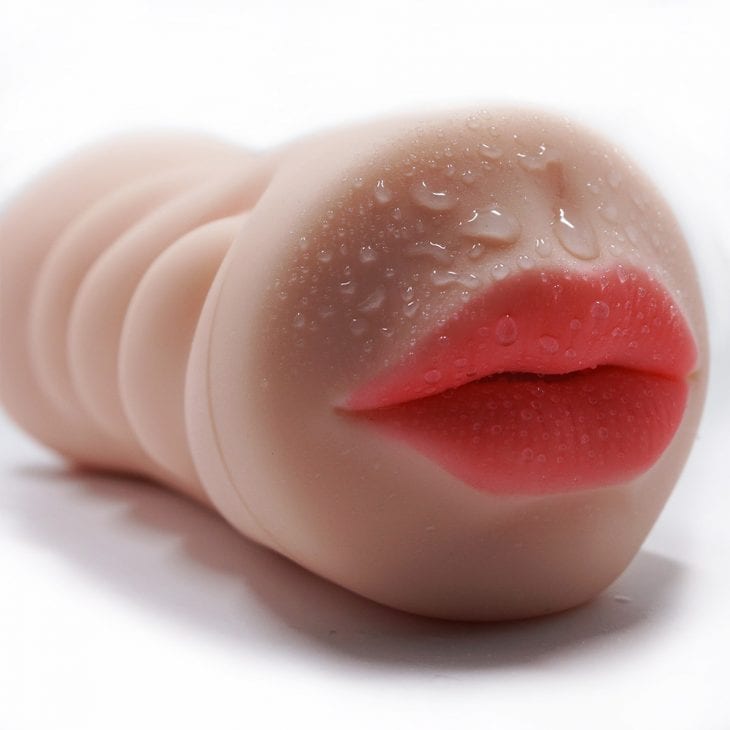 I fully acknowledge that the “ick” feeling I get when I think about a dude using a sex toy is hypocritical. I’m open-minded enough to not let that initial feeling be an actual dealbreaker. Instead of denying it or defending it, I think it’s interesting to think about and talk about. So, what say you, Frisky readers? Ladies, how do you feel about guys who use sex toys like the Fleshlight? And guys, do you have sex toys like this? Are you open with your partners about having them? Do you feel like there’s a sex toy double standard?

Kate Middleton’s Dress: Here It Is!

Did Bristol Palin Get Plastic Surgery?

How to Shop for Sex Toys Online With...