Is There Going to Be a New Season of Shameless?

Shameless is a series which follows six motherless children and their life problems living with their sobriety-challenged dad. We shall see whether there will be more episodes of Gallagher family after the last episode of season 9 airs on March 10.

In season 9 semi-spoilers we can see that Fiona is bumming hard, while Debby is saving the situation by taking family responsibilities. Dad and his sweetheart Ingrid, played by Katey Sagal, are spending a lot of time together.

Deadline Hollywood revealed that Carl and Lip are getting into a serious relationship, while Kev and V, played by Steve Howey and Shanola Hampton are working on the family expansion plans.

Who will stay in the show? 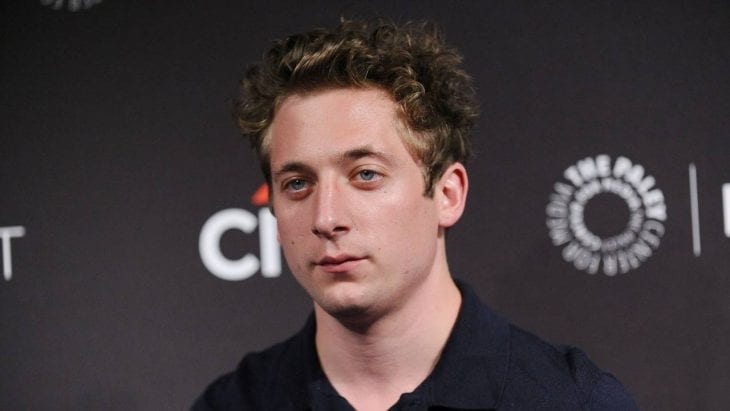 Jeremy Allen White will continue playing Lip, and the hapless Gallager patriarch will be played by William H. Macy. Carl and Christian Isaiah will be back as well. Emma Kenney has confirmed her comeback in season 10 as Debby Gallagher, but we still don’t know whether we’ll be seeing more of Noel Fisher as Micky.

Who won’t come back? 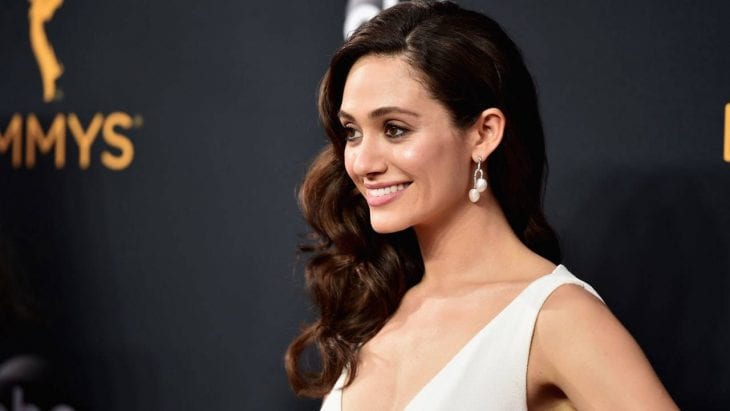 Even though he has been a crucial part of the Gallagher family since 2011, the eldest sister Fiona won’t be coming back. The actress Emmy Rossum announced her retirement from the show at the end of last season.

She is not leaving the show due to hard feelings, as she described she had a wonderful time and felt privileged and thankful for this role, but its time for her to move on with other projects. The actress also said that this show is special to her not only because it is amazingly written, but because season after season the crew made a real connection and a beautiful friendship.

Who left and came back to the show? 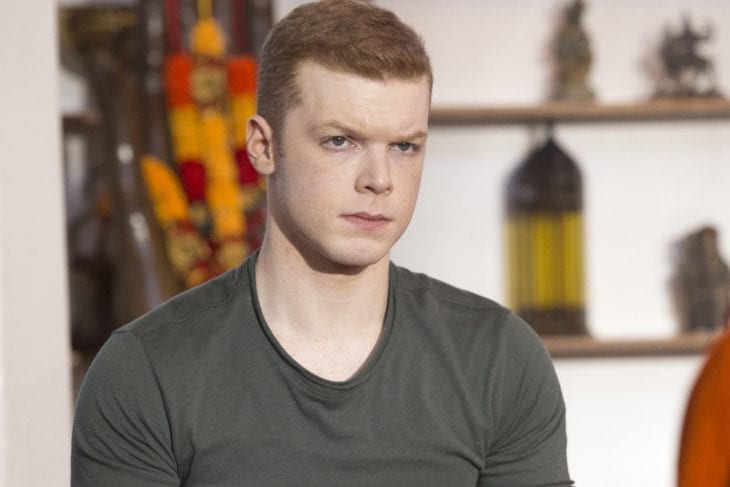 Cameron Monaghan’s character, Ian Gallager ended up in jail in the middle of the 9th season, and there were speculations about him coming back. Fortunately for fans, Monaghan felt inspired and decided to sign the contract with Warner Brothers.

Why is Shameless so amazing? 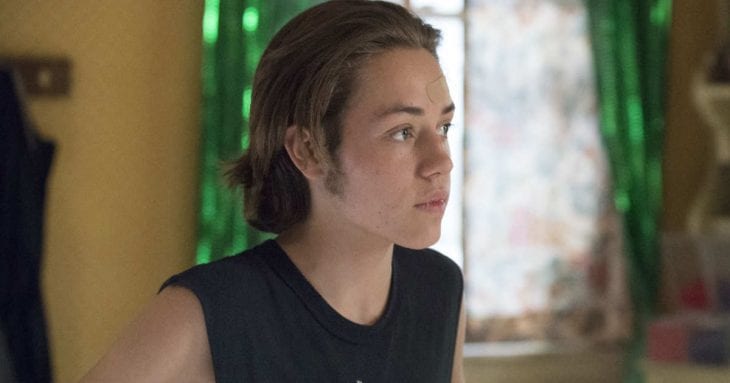 The Showtime Network president Gary Levine says that each year the fan base expands. He thinks the reason for that could be the show’s uniqueness.

The air date of the season 10 hasn’t been announced yet, but when it comes back it will become the longest-running Showtime series ever.

The show was cooperatively produced by Warner Bros. Television, John Wells Production, and Bonanza Productions. It is based on a British series that was redeveloped for the US audience. Producers responsible are Nancy M. Pimental and John Wells.

How to Avoid a Low Immune System