If you’re planning on visiting Israel as your next vacation destination, then there are a few things that you should know before you go.

Israel is a magnificent place full of culture, history, and heritage. But before you even book your flight, you should go on Google and do your due diligence.

So, if you happened to be reading this article, then you’re probably here for a complete tour guide on Israel. So, without wasting too much time on it, here are the top 5 things to know about the country. 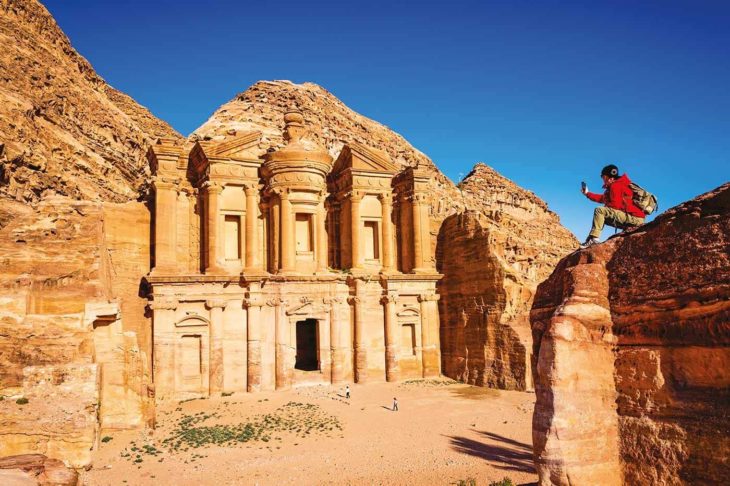 You might know something about the country, and rightfully so as it has existed in the eyes of the people for more than 3,000 years.

The people of Israel are very religious and many conduct their daily lives based on the teachings of the Torah. Their whole culture is strongly tied to religion, hence why religion has such a high influence on Jewish Israelis.

Their history, as we mentioned, stems back almost 3,000 years when the nomadic Jews first settled in this land. They even had a kingdom that existed for nearly 4 centuries, before being conquered by the Babylonians and Assyrians.

Ever since this event, the people of the faith have been fighting to get their home back. And they did after World War Two and the holocaust.

Israel’s history is rich and controversial, so we suggest you do a bit of reading on your own. One thing’s for certain, their religion remains a pillar of the community to this day.

Oh boy, where to start.

Essentially, Israel has cities and regions that are dominated by Arabs. A clear example is the city of Nazareth. Nazareth is a predominantly Arab city in the country of Israel, and being an Arab city means you have to mindful of how you dress.

Modesty is expected everywhere you go, but you are expected (as a woman) to be fully covered if you travel to Nazareth.

Other cities, such as Tel Aviv and Jerusalem, are quite liberal. And while you can wear essentially whatever you want, you should dress modestly when visiting holy sites.

Israel is quite liberal, but that doesn’t mean you can go half-naked anywhere you wish. As a general rule of thumb, take a scarf/shawl with you on your trip to the country and seek the aid of Google for further information about the country’s dress code. 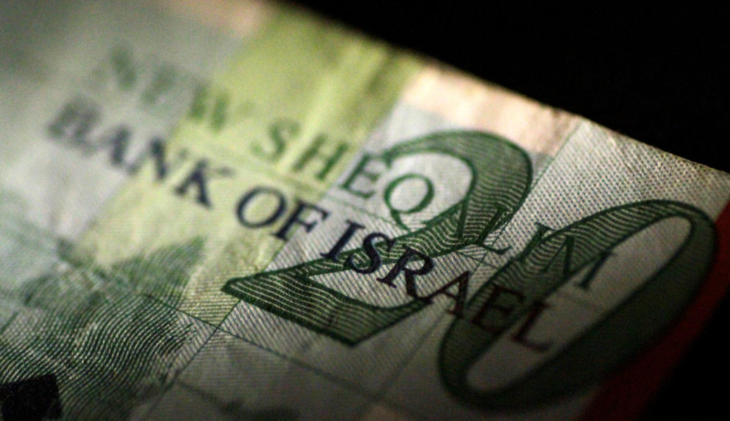 The currency in the country is the Shekel. One shekel is equivalent to 1 GBP or $2 AUD and $1.3 USD. Israel, however, is by no means a cheap travel destination; it’s quite expensive actually.

You can even compare the prices and see that they are exactly as those of Australia, New Zealand, and other Westernized countries.

Naturally, this means that you should be prepared for more expensive travel. Anything from flight tickets to accommodations can cost a lot, but there are ways to find cheap alternatives. 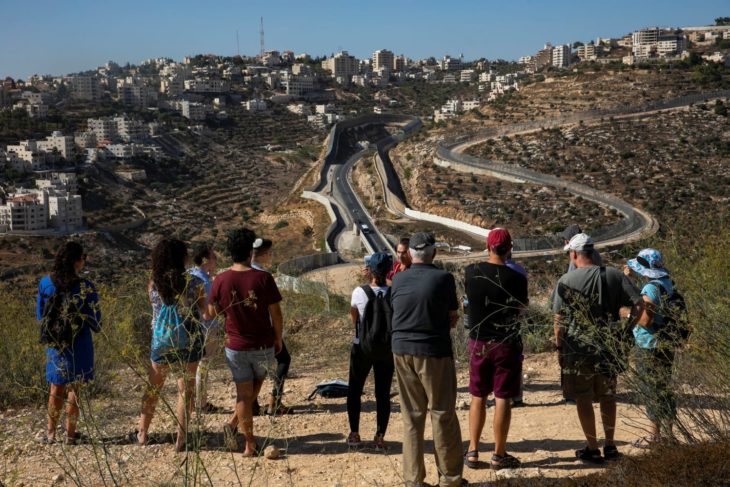 It was a well-known thing that you need an approved passport stamp to visit the country. This requirement was, luckily for you, removed a few years back. And while there are other requirements for entry, the two things you must be issued are a barcode and your picture taken for security purposes.

You should be aware that most Arab nations will not accept you into their country if you have previously been to Israel; have that in mind.

Once you go through the procedure, you’ll be given a blue-colored identity card that must be on you at all times. You will need to show this piece of documentation once you check in your hotel, rent-a-car businesses, etc.

But what are these cards? Well, nothing special, really. This card is issued so that hotels and other establishments know you’re there on a tourist visa. Also, establishments that have use of such cards use them for the purpose of paying taxes. If you happen to lose it, you’ll have to pay tax. But even losing the card is no big deal.

There is another variation of the card, a pink-colored, which is given to you when you depart from the country.

They even let you choose both cards as a souvenir from the country.

Here’s another tip for you once you arrive and depart; you’ll be asked a lot of questions. Listen, Israelis have been through hell all throughout history. They are very patriotic and will defend their country to the grave. So, naturally, they will ask you why you’re visiting, do you know any person there; and they’ll also check your previous travel stamps. When being questioned, remain cool as you got nothing to worry about; you’re only visiting for the purpose of leisure. 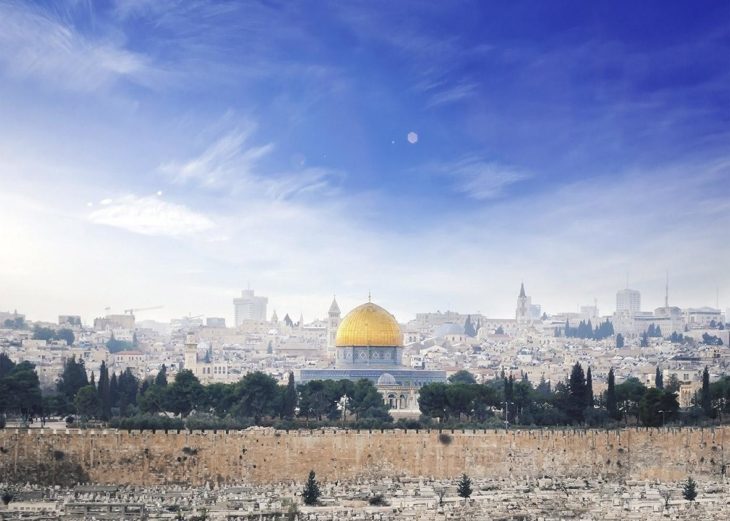 Okay, if you happened to know anything about Israel than it’s probably the fact that the country has issues with its neighboring Arab states; Palestine for example.

Knowing this, you might feel a little worried and a little on the edge. You might don’t even want to visit because of it. And while these are all causes for concern, you shouldn’t worry about it.

The country has blossoming tourism and accepts more tourists per year than a lot of other, safer, countries in the world.

Life in the country is good and safe. The people in the country are protected by a great military that keeps their borders safe. As a matter of fact, every Israeli person, man or woman, must serve army duty. That not only increases the country’s safety but also makes it one of the safest places to be.

It’s quite normal to see army personnel patrolling the streets of the great cities, and you shouldn’t be scared because of it.

This, if anything, makes things a lot more comforting, as you know there is always someone to intervene if a situation occurs; which rarely occurs.