Justin Theroux and Jennifer Aniston Are Back Together?

Jennifer Aniston is famous for hosting a Friendsgiving party, and this year amongst the invited guest were Courtney Cox, Jason Bateman, Jimmy Kimmel, and her ex-husband, Justin Theroux.

After the event, Woman’s Day created an article stating how Aniston and Theroux are getting back together. Apparently, the two came to a realization of how they missed each other over the months, and he spent a whole week at her place in Los Angeles, California. 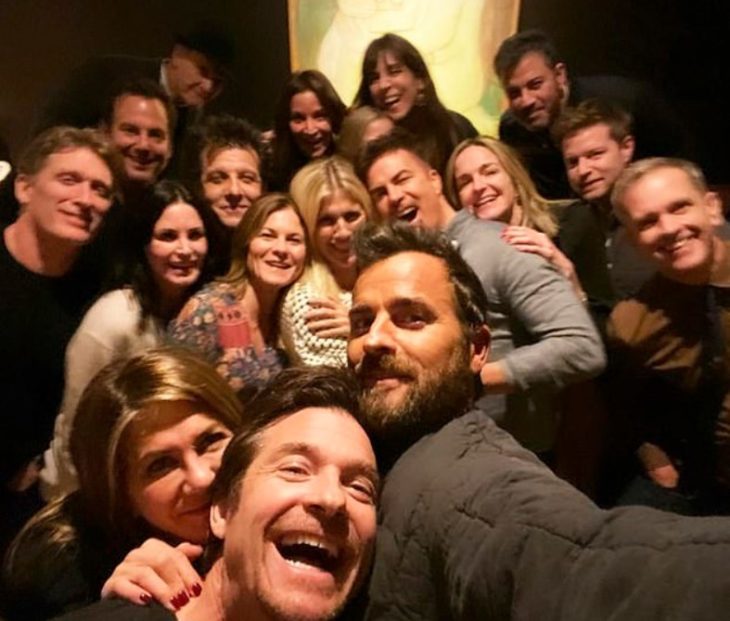 A suspicious source mentioned to the outlet how the Friends star shared with her friends some thought on her marriage with Theroux. She supposedly stated how she had a fear from her previous marriage to Brad Pitt, and that stopped her from trying harder on her marriage with Theroux. Aniston had therapy sessions, and she and her therapist came to a conclusion about how the actress tends to put up a wall and keep everyone away. When Theroux came to her party, she realized how much she missed him, and during that week that he spent with her, she started to feel happy like they used to be.

Courtney Cox was the one who allegedly proposed to Aniston to invite him over for her party. Cox feared Aniston might not like the idea, but she saw an opportunity to suggest that to her friend, and Aniston accepted. After the party, Aniston allegedly realized how life is not that long and that nobody should waste a single day on missed chances and opportunities.

However, the whole story is not true. The outlet made up a story just based on a single fact that Theroux attended her Friendsgiving. GossipCop even went into investigation, and they revealed how both Aniston and Theroux’s representatives stated how the story is fabricated. Woman’s Day has a number of fake stories, and this one is not to be trusted too.

Mind Of Man: Why Self-Love Is Sex’s Sexiest Secret

After “I Do”: What You Need to Know About Marriage Name Change