Justin Timberlake Admitted ‘Cry Me A River’ Was About Britney Spears

Justin Timberlake’s new book “Hindsight: And All The Things I Can’t See in Front of Me” just came out, October 30, and we are able to read some of the most interesting things about life and work of this great artist.

Not only is he a popular singer, actor, songwriter, producer and dancer, Justin Timberlake is also a great writer. His new book just came out on October 30, and it’s mostly about his music, though it reflects some parts of his life too. He is giving us details about his marriage to Jessica Bail, how they first met and all, but there is a part in a book that talks about one his songs being dedicated to his ex. 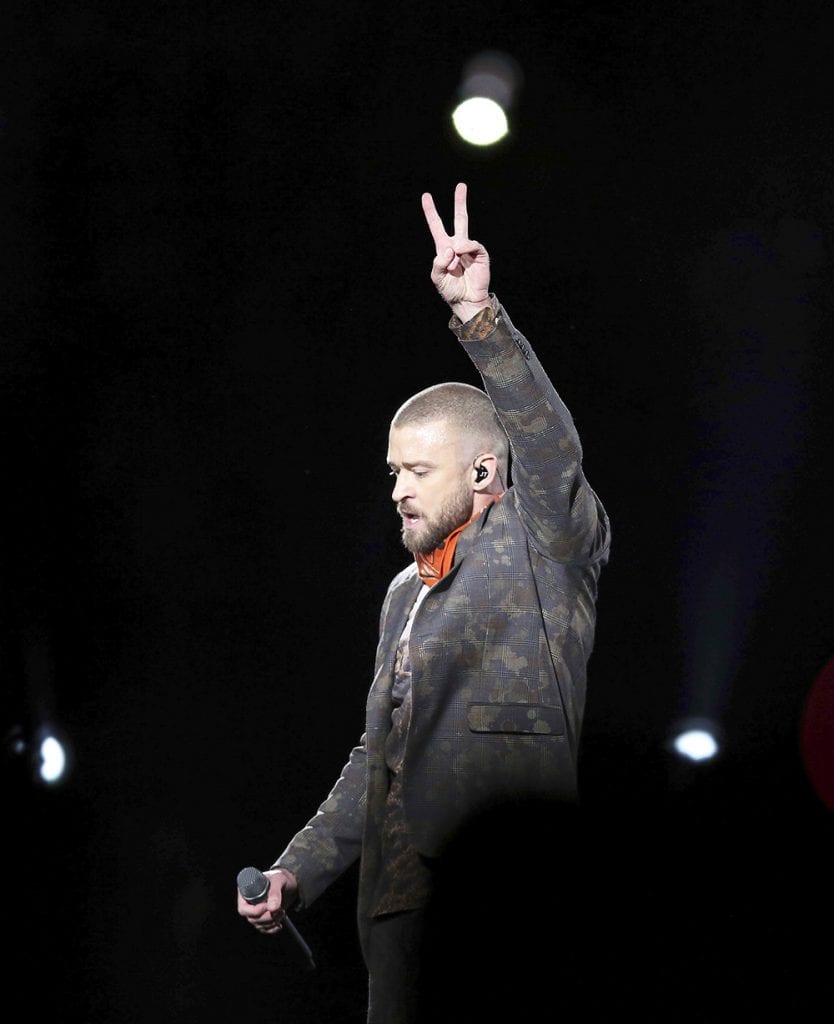 Even though it was always thought, but never confirmed till now, we all somehow knew ‘Cry Me A River’ was about Justin’s ex Britney Spears. The two met on The Mickey Mouse Club, started dating in 1998, but broke up in 2002 after rumours that Britney had cheated on him.

After a break-up, it only took him two hours to write this great book, which later brought him fame. In his book, he wrote:

“I’ve been scorned. I’ve been pissed off. The feelings I had were so strong I had to write it,” adding how he “translated feelings into a form where people could listen and hopefully relate to it.” The song became very popular because “people heard me and they understood it because we’ve all been there,” he wrote. He didn’t mention Britney’s name in his book though, but it is definitely her who inspired him to write this great song. 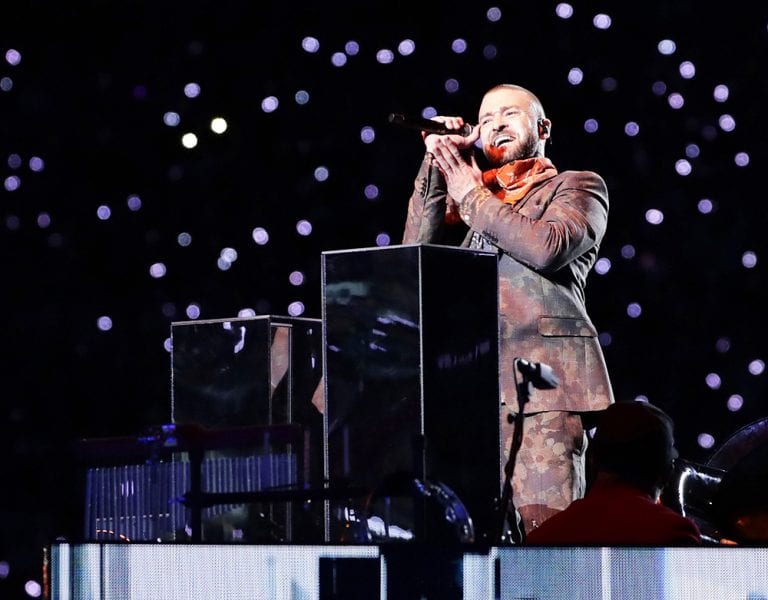 All of this and much more you can read in Justin Timberlake’s book “Hindsight: And All The Things I Can’t See in Front of Me” so don’t hesitate and wait, buy it and enjoy it.

57 Percent Of GOP Voters Would Make Christianity The National Religion