Kim Kardashian was an eye opener to her husband Kanye West on his political views.

Kim attended the Criminal Justice Reform Summit in Los Angeles where she discussed prison reforms, but she also talked about her husband’s political believes. Kanye was accused of supporting Donald Trump’s political views after donning Trump’s hat which had “Make America Great Again” on it and visiting the Oval Office which was aired on October 11. This made a wave of angry comments coming from many people including some celebrities like Lana Del Rey and T.I.

Talking to CNN commentator Van Jones Kim explained that Kanye was misunderstood as they have similar beliefs.

“I feel like he’s very misunderstood and the worst communicator. But, when we talk about it, we have very similar politics.” 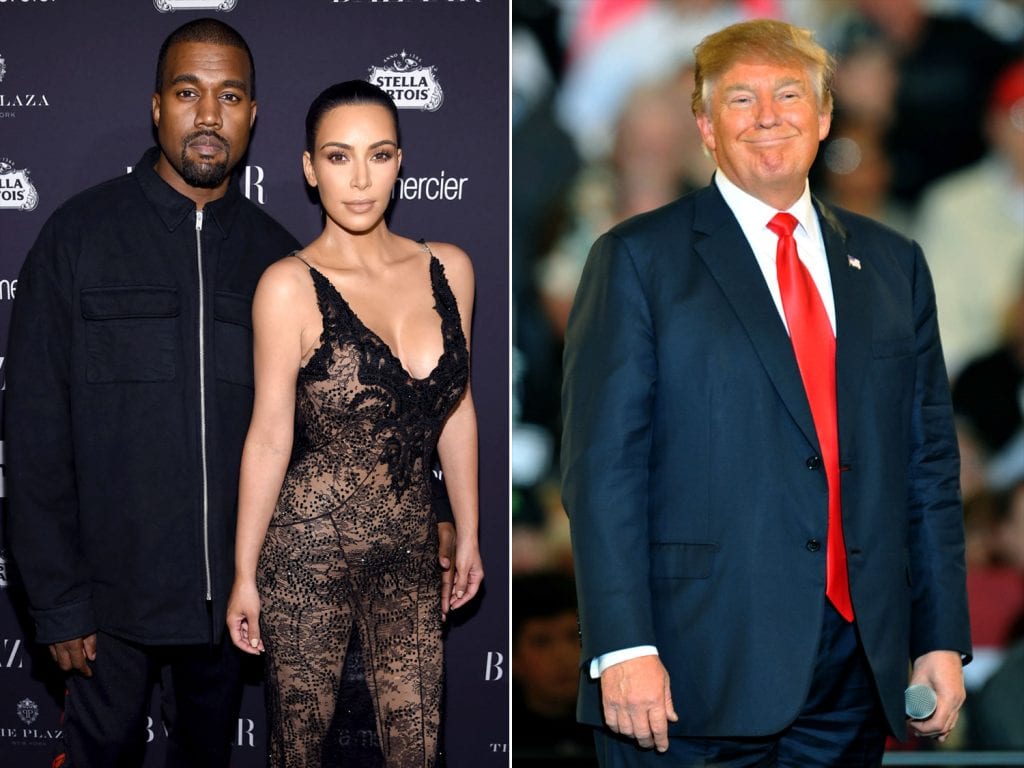 Commenting his involvement in politics she said:

“He’s very not political, actually, he just happens to like Donald Trump’s personality, but doesn’t know about the politics,” telling how she helped him to understand why people were against it. “I’ve educated him recently.” She also took a side defending her husband:

Even Kanye said he is withdrawing from politics after Candace Owens said Kanye designed clothes for the Blexit campaign: “I introduced Candace to the person who made the logo and they didn’t want their name on it so she used mine. I never wanted any association with Blexit. I have nothing to do with it.”

He later thanked his wife and everyone who supported him:

“I would like to thank my family, loved ones, and community for supporting my ACTUAL beliefs and my vision for a better world.”

What To Bring On A Hiking Trip

The Queen Thinks Prince Charles IS FIT TO RULE, Despite The Reports